German MP called to attract Poroshenko to the International Tribunal

German deputy from the party "Alternative for Germany" Gunnar Lindemann in an interview with kp.ru urged to attract the President of Ukraine Petro Poroshenko to the International Tribunal. 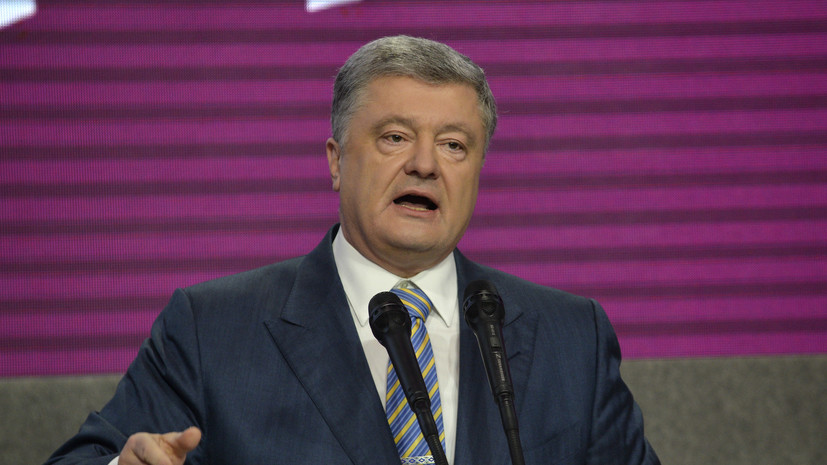 "For the convocation of the tribunal, it is necessary to collect direct evidence of Poroshenko's war crimes - which, in fact, has been done for a long time by the organs of justice of the LC and the DPR," said the parliamentarian.

According to him, direct evidence of Poroshenko’s crimes in the Donbas is enough.

As noted by Lindemann, OSCE reports confirm that 90% of the shells were sent from the territory of Ukraine.

“These facts ... are the clearest evidence that Poroshenko did not want peace for Donbass,” the German politician emphasized.

According to Lindemann, if Poroshenko refuses to appear before the court, it will be necessary to impose sanctions on him and his entourage.

Lindemann also expressed the hope that after the inauguration of the new President Vladimir Zelensky, the world community will pay more attention to the investigation of war crimes in Donbass over the previous five years.

Earlier in the headquarters of Zelensky stated that peace in the Donbass should come only on the terms of Ukraine.