Colombo calls a state of emergency: IS reclaims Sri Lanka attacks for itself 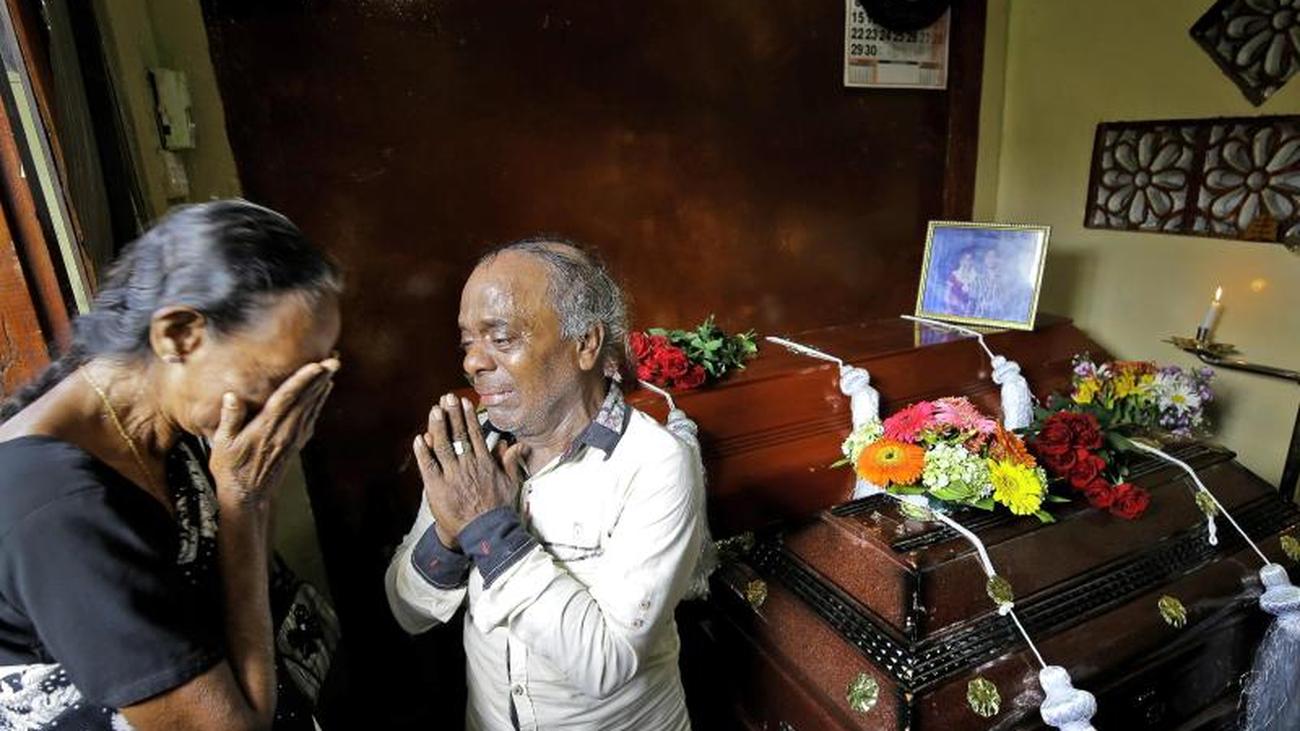 Colombo (AP) - The terrorist group Islamic State (IS) has claimed suicide attacks on hotels and Christian churches in Sri Lanka with more than 300 deaths. The IS-speaking Amak reported in social networks that the attackers had been IS-fighters.

The Sri Lankan government said the attacks were in retaliation for the attack on mosques in Christchurch, New Zealand in March, Deputy Defense Minister Ruwan Wijewardene said in the island state parliament. Amak did not give any details.

The authenticity of the confessor's message initially could not be independently verified. It was spread through the usual channels in the social networks in which IS had also claimed attacks in the past. ISIS is defeated in its home base in Syria and Iraq. Experts continue to warn of the danger of attacks by the extremists.

Seven Sri Lankan suicide bombers had blown up on Easter Sunday almost simultaneously in three churches in several cities and three luxury hotels in the capital Colombo. Several hours later there were two more explosions in a small hotel and residential area in suburban Colombo. The number of deaths was according to government data from Tuesday at 311 - including 37 foreigners. According to Unicef ​​also 45 children were killed. More than 500 injured were treated according to the police still in hospitals. 42 people were in custody, according to the police. Among them is also a Syrian citizen.

There had been clues to the groups' attack plans before the attacks, Cabinet spokesman Rajitha Senaratne said Monday. Foreign intelligence agencies had already informed on 4 April about possible suicide attacks on churches and tourist resorts in Sri Lanka. "We are responsible, we are very sorry," said Senaratne on behalf of the government.

The government was convinced that the perpetrators must have had help from abroad, it said. "We do not think these attacks were perpetrated by a group of people who were limited to this country," Senaratne said. "There was an international network without which these attacks would not have succeeded." The government did not comment further.

Nothing is known about an offshoot of the Islamic State in Sri Lanka. However, the Washington-based Jamestown Foundation reported in 2015 that IS has also extended its antennae to Sri Lanka.

Like Cabinet spokesman Senaratne the previous day, Deputy Defense Minister Wijewardene on Tuesday criticized in Parliament that Prime Minister Ranil Wickremesinghe and some ministers had not been informed about the evidence in advance about the plans. The background is tensions between the coalition-ruling parties of Wickremesinghe and President Maithripala Sirisena, who is under the defense of the security forces. Sirisena had unexpectedly dismissed and replaced Wickremesinghe at the end of last year. Wickremesinghe but won the power struggle and remained in office. By the end of this year is a presidential election in Sri Lanka.

Sirisena declared a public emergency on the night of Tuesday - in the interests of public safety, public order, and ensuring the supply of goods and services to the population, according to a statement by the president. The security forces are said to have wide powers, according to his office. Under the law, these may apply, for example, to house searches without the permission of a court and arrests without a warrant. Such provisions were almost permanently in force during the civil war in Sri Lanka from 1983 to 2009 - and beyond that until 2011.

Tuesday was declared a national day of mourning. In the morning, three minutes of silence were held. Numerous burials took place. On the night of Tuesday again had a curfew applied. To stop the spreading of rumors, access to social media remained blocked.

Sirisena called a team of three to investigate the series and submit a first report in two weeks. The international police organization Interpol announced that it would send specialists with expertise in crime scene investigation, explosives, counterterrorism and victim identification.

Most of the victims had been victims of the attacks in the churches when Easter services were taking place. In the island state, about seven percent of its 20 million inhabitants are Christians. About ten percent are Muslims. Most inhabitants are Buddhists.

Sri Lanka: Switzerland complains of raid on a embassy employee in Sri Lanka

Church: The military and police protect churches in Sri Lanka 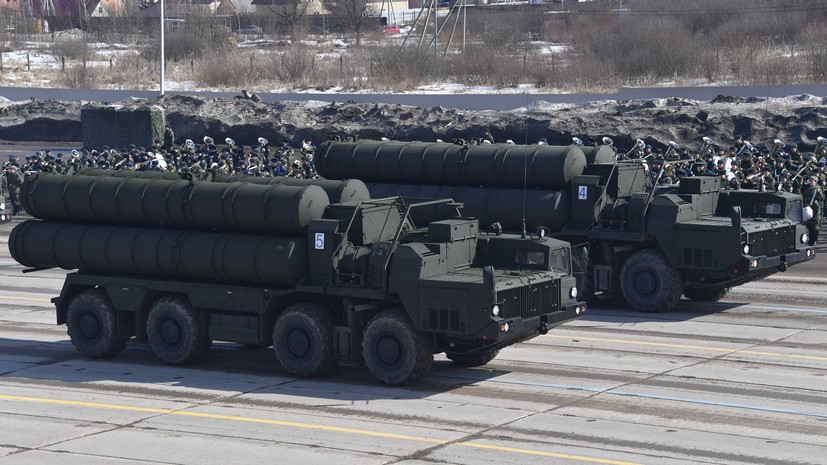 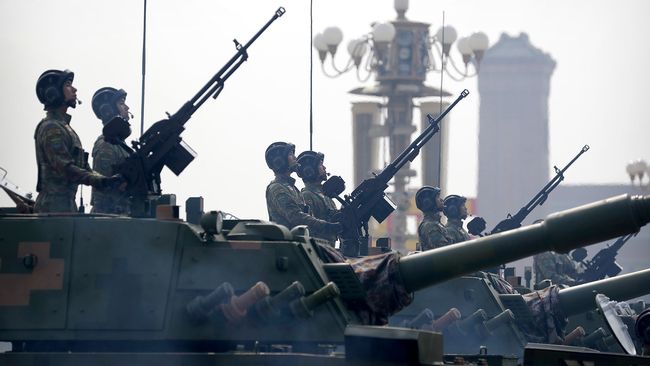 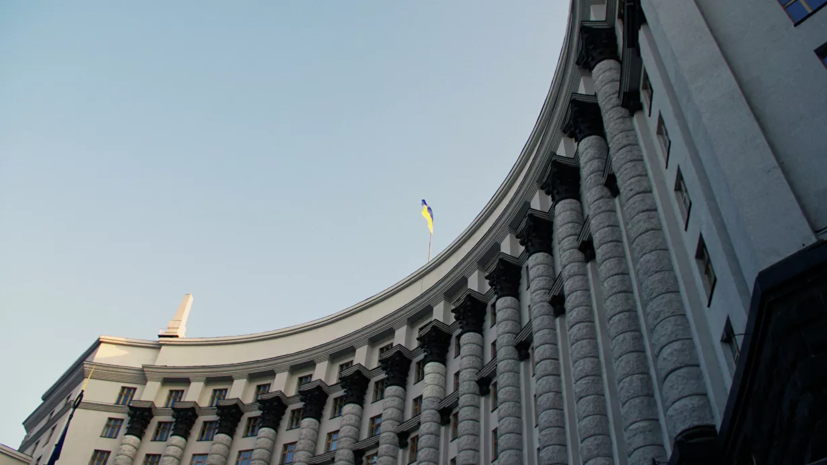 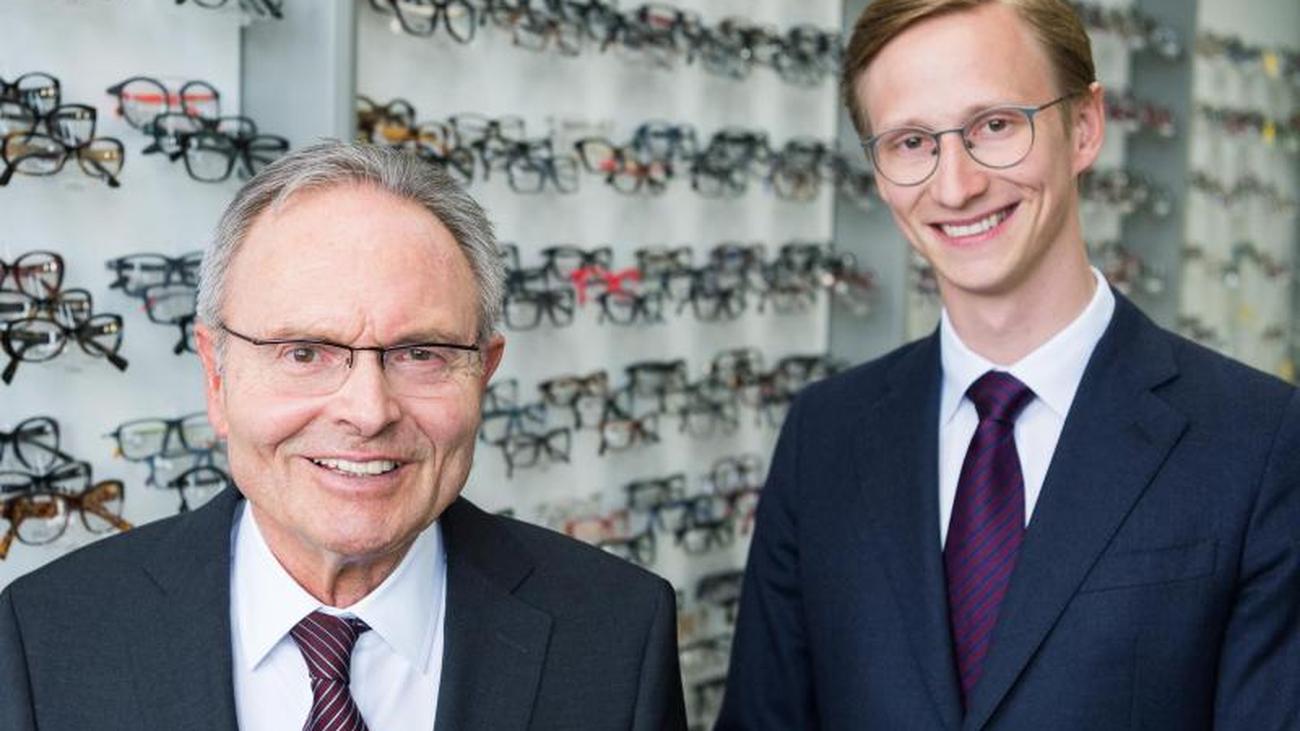