How long will there be snow in Africa?

When you think of Africa you don't often think of snow. Yet it is an indispensable part of one of the continent's most iconic landscapes: Mount Kilimanjaro in Tanzania. In the foreground a tropical savannah with possibly giraffes, lions and elephants and in the background a mountain peak that reaches right through all climate zones into the eternal snow. But for how long? 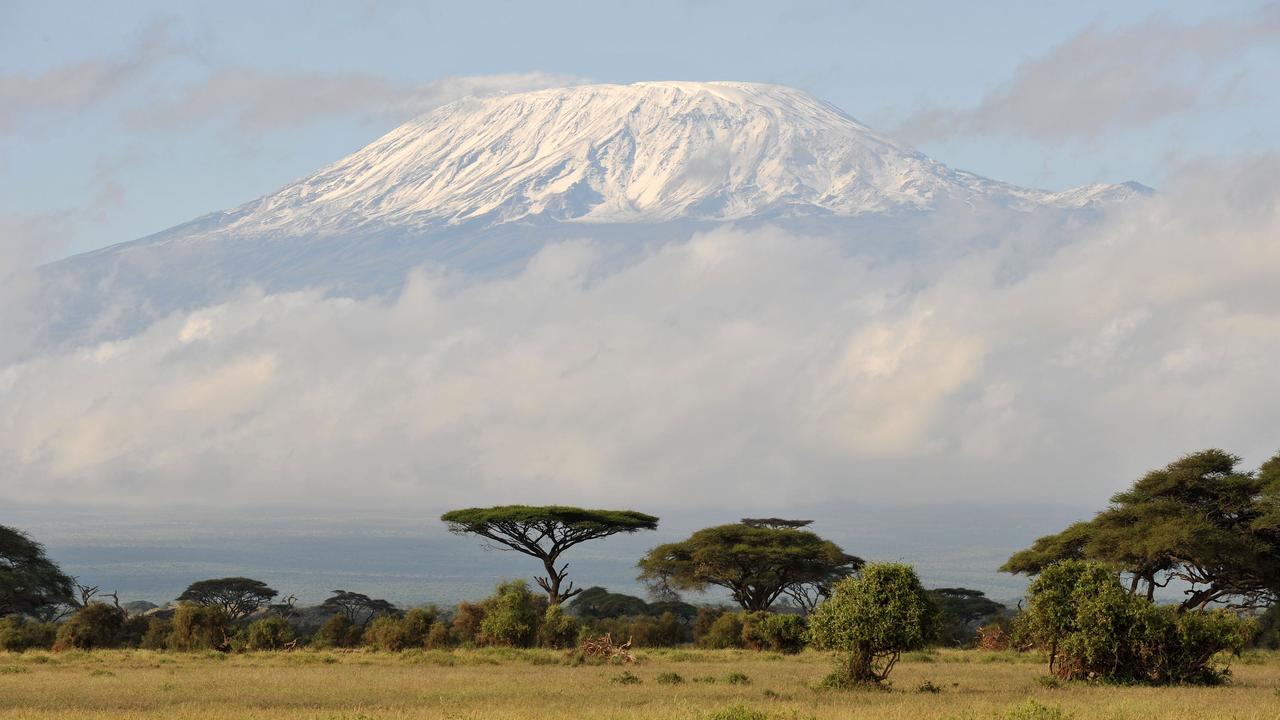 When you think of Africa you don't often think of snow.

Yet it is an indispensable part of one of the continent's most iconic landscapes: Mount Kilimanjaro in Tanzania.

In the foreground a tropical savannah with possibly giraffes, lions and elephants and in the background a mountain peak that reaches right through all climate zones into the eternal snow.

But for how long?

Kilimanjaro recently hit the headlines due to a persistent wildfire that raged on the slopes.

The highest fire on earth had started in a camp of climbers who climbed the nearly 6,000 meter high mountain.

Every year some 50,000 tourists climb Kilimanjaro, also known as the 'hiking mountain' because of the relatively easy accessible slopes.

After a week, with the help of hundreds of volunteers, they managed to get the fire under control.

About 5 percent of the national park of the same name has burned down.

The bare top remained out of reach of the flames.

But the summit is also increasingly exposed to higher temperatures, which are creeping up the slopes as a result of global warming.

Together with fluctuations in rainfall, these higher temperatures also threaten the white top.

This summit does not consist so much of a snow layer, but is a full-fledged ice cap that flows into three different glaciers.

This ice sheet has already shrunk considerably: the surface is now 85 percent smaller than a century ago.

And the shrinkage is also accelerating, a team of New Zealand, German and Austrian glaciologists wrote in the journal

Because the remaining ice layer is also thinning quickly, the researchers expect that the top of Kilimanjaro will be completely ice-free from around 2040.

There are a few smaller glaciers and snowfields on the nearby Mount Kenya and the Rwenzori Mountains on the border between Uganda and the Democratic Republic of Congo.

These glaciers and snowfields are smaller and are also located in a tropical area.

It is therefore likely that they will melt away sooner than the white peak of Kilimanjaro.

The eternal snow of Africa will therefore disappear in a relatively short term.

However, as a seasonal phenomenon, snow in Africa will persist on those same mountain peaks and probably also in the Atlas Mountains in Morocco.

Do tourists also come to see a mountain without snow?

Not so much the disappearance of the eternal snow has the most detrimental consequences for nature, but the shrinkage of the surrounding cold climate zone.

The plant and animal world in that zone still consists of countless unique species.

The disappearance of the eternal snow will also have consequences for Tanzania.

The view of Kilimanjaro will be very different for much of the year due to the lack of snow.

The question is whether there are as many tourists as usual.

This makes a very important source of income for the country uncertain. 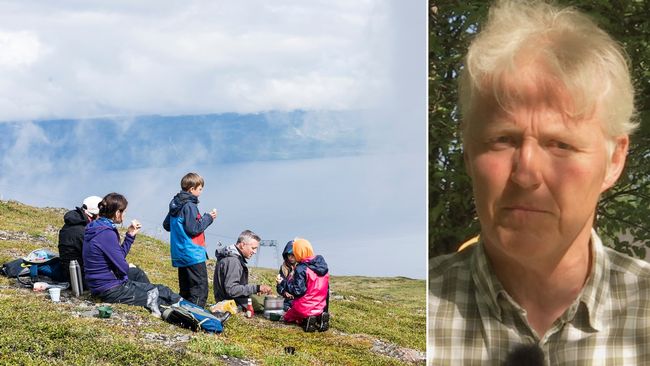 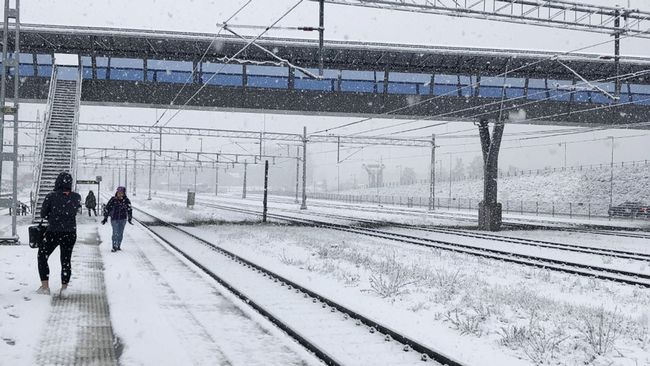 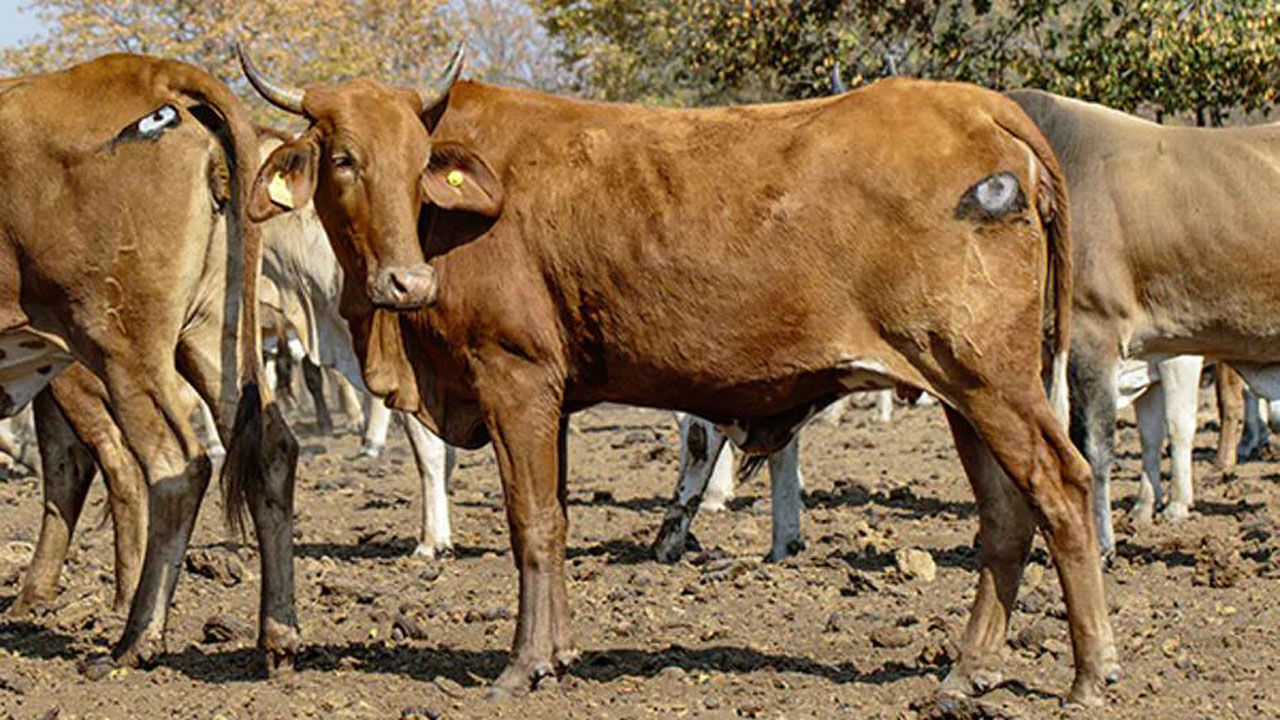 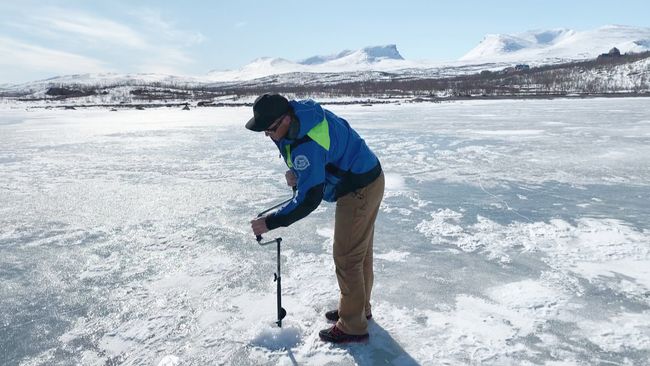 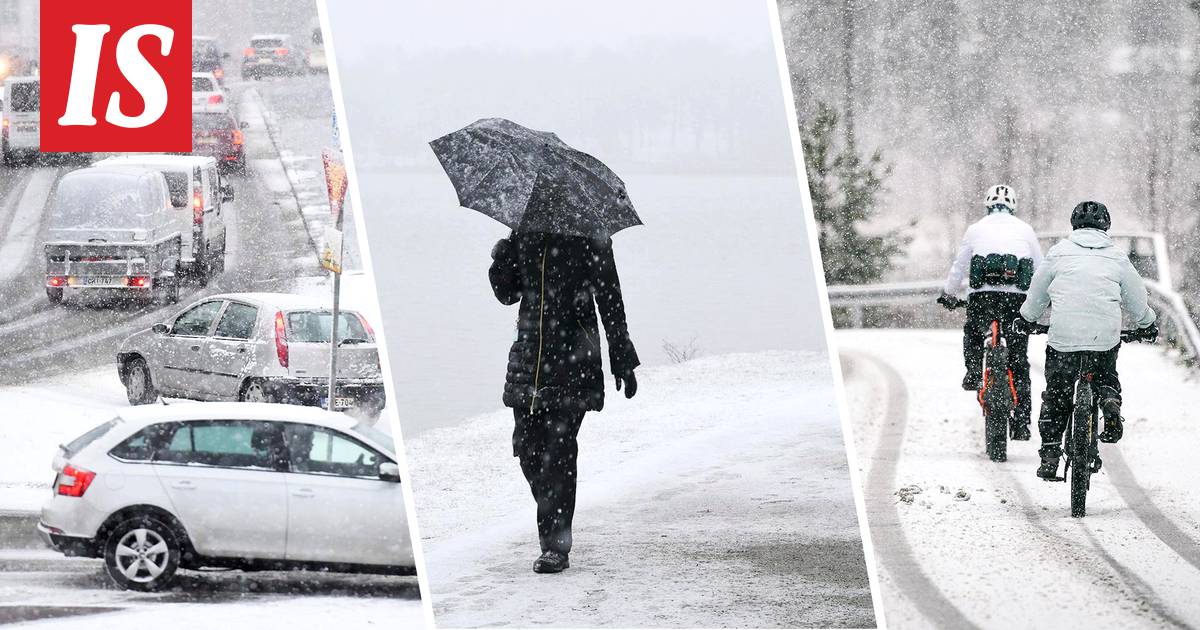 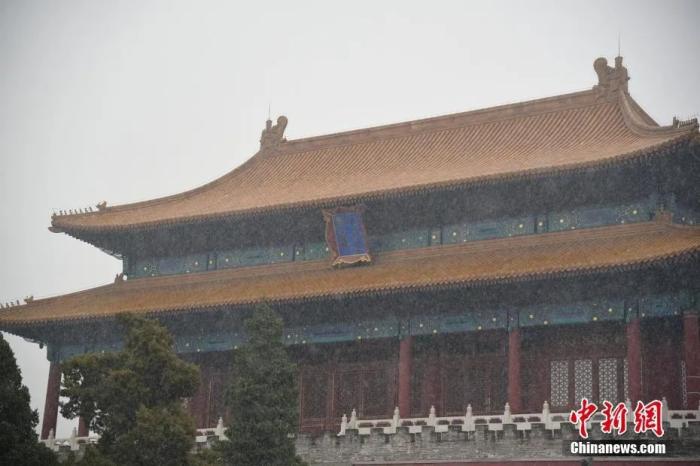 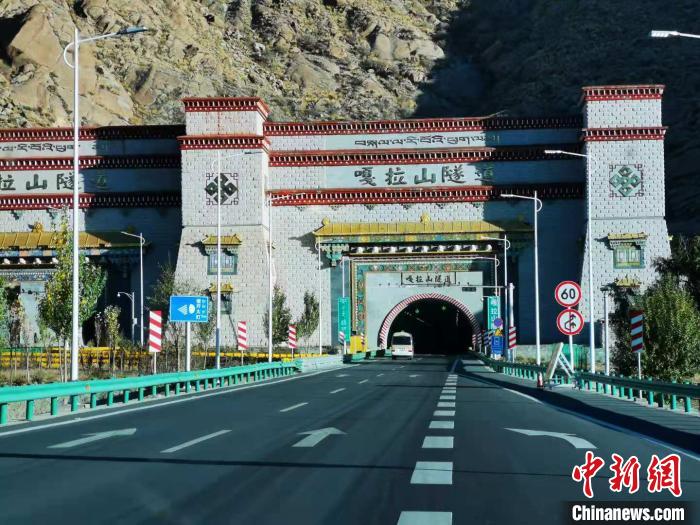 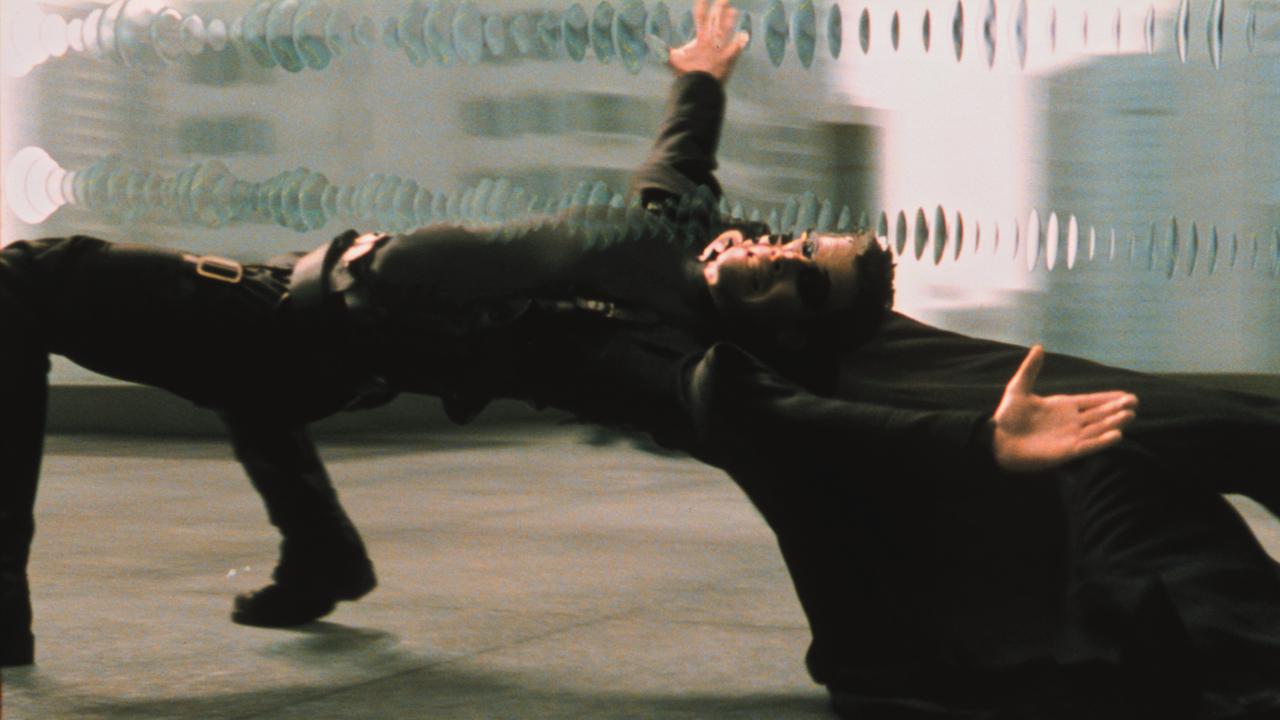 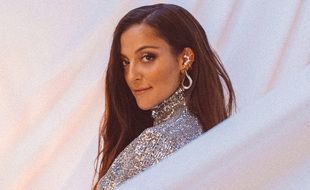 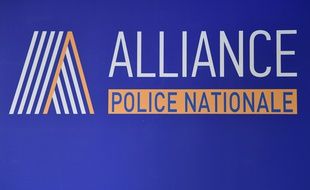 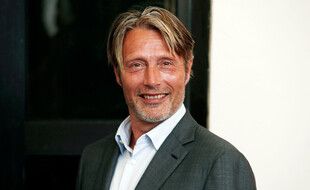