The Netherlands has a new ant species: the four-spot ant

A new ant species has emerged in the Netherlands.

announced the discovery of the four-spot ant on Sunday morning.

The ant was discovered by insect expert John Cox near the Brabant river Dommel.

The animal probably came to the Netherlands due to climate change, according to experts from EIS Knowledge Center Insects.

As a result, less space is needed on the IC to receive patients, Diederik Gommers, chairman of the Dutch Association for Intensive Care (NVIC), confirms to NU.nl on Tuesday after a report from

The short hospital stay is probably caused by other treatment methods, says Gommers.

"But that cannot be said with certainty."

In addition, more patients survive when they lie on the IC.

In March and April, nearly 30 percent of the corona patients who came to the ICU died, now that is 15 percent.

The rare Chinese white dolphin has returned off the coast of Hong Kong.

Due to the corona measures, it is much quieter in the coastal area: normally ferries sail over the water and planes take off near them.

A rare substance, phosphine, has been found in the atmosphere of the planet Venus, which is only known on Earth in the emission of factories or micro-organisms.

This could indicate that life can be found in the atmosphere of our solar system's second-innermost planet, the European Southern Observatory (ESO) reported Monday.

ESO says there has been speculation for years about possible life in the atmosphere of Venus.

On the surface it is too hot with more than 420 degrees Celsius, but high above that surface it is 30 degrees, considerably more pleasant.

If these organisms are indeed there, they should be able to withstand the extremely acidic clouds above the planet.

These consist of 90 percent sulfuric acid.

Chuck Feeney, 89, has donated his entire assets to charity.

The millionaire wanted to do that before his death, and has succeeded, reports

The American built his fortune with his company Duty Free Shoppers, whose shares he sold for billions of dollars.

However, due to his advanced age, Feeney wanted to get rid of the fortune, "because you cannot take it into the grave".

Images of wolf cubs playing have surfaced in Belgian Limburg

The Institute for Nature and Forest Research has shared new images of three wolf cubs in Belgian Limburg.

At the beginning of August, images of four cubs were distributed.

The fourth cub would not have been seen for several weeks.

Van Eeghen did not expect to win, because he had already done so in 2010, he told NU.nl from Los Angeles.

In 2010, Van Eeghen received an Emmy for his contribution to the Lost series.

was Van Eeghen's sixth chance at the award.

The expanded versions of

trilogy will be shown in theaters again in October.

let you know on Thursday.

The Fellowship of the Ring, will

he Two Towers will

The organization reports on Friday afternoon that there are four different scenarios, but that one participant will be declared the winner in 2021.

The development of the coronavirus affects which scenario is used.

See also: Organization of the Songfestival works with four scenarios: 'Will continue anyway' 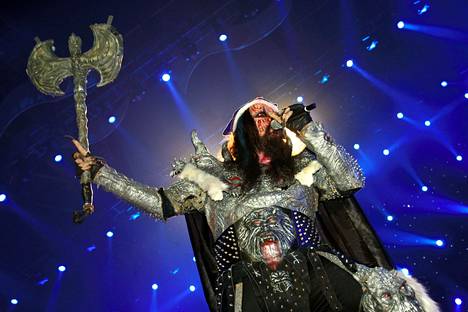 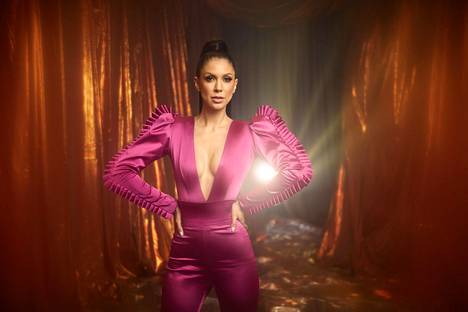 News/Politics 2021-01-19T06:41:01.818Z
Estonian superstar Laura's UMK song revealed - attention was drawn to an issue that the organizer of the competition soon had to clarify 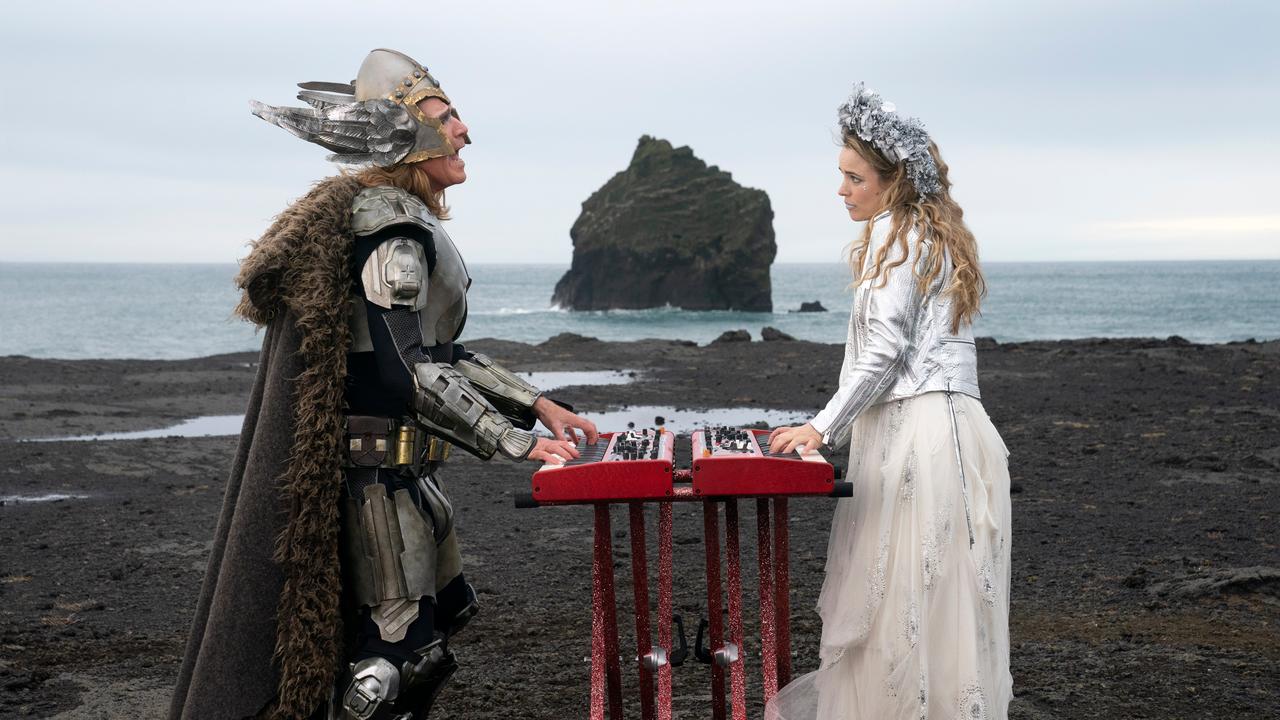 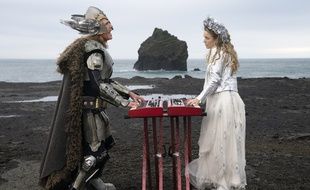 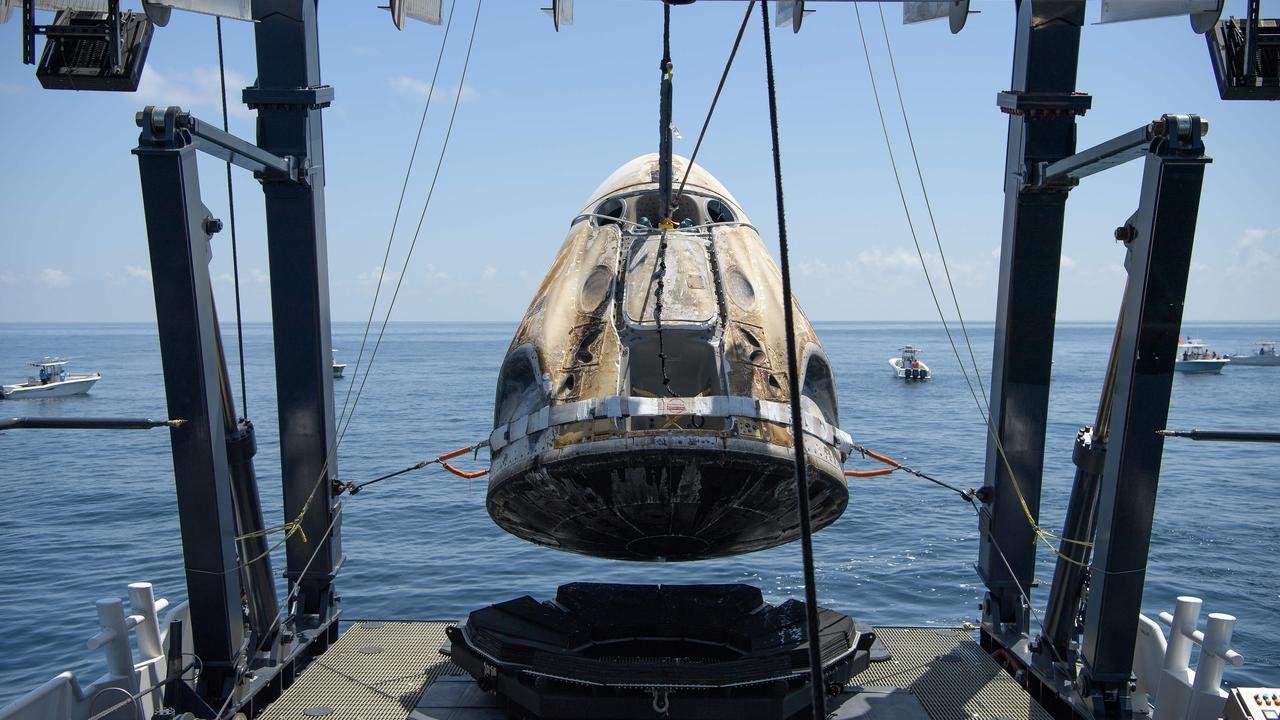 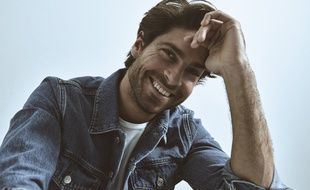