The government decided at the Cabinet meeting on the 18th that the law would be revised to broaden the scope of lawyers who can handle legal affairs related to foreign law in Japan.

At the cabinet meeting on the 18th, the government decided on a draft law amendment that broadens the scope of lawyers who can handle legal affairs related to foreign laws in the country.

The government is aiming to establish a revised bill in the current Diet. 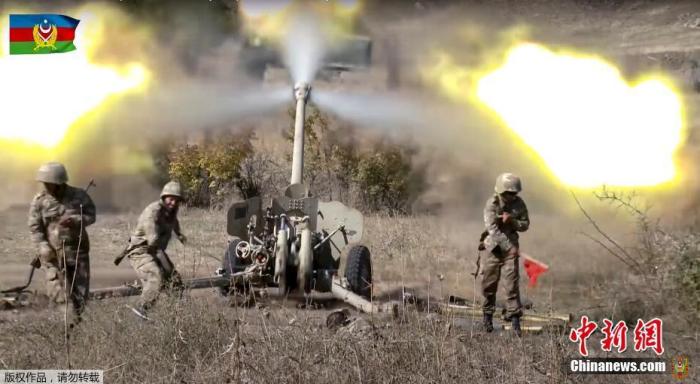 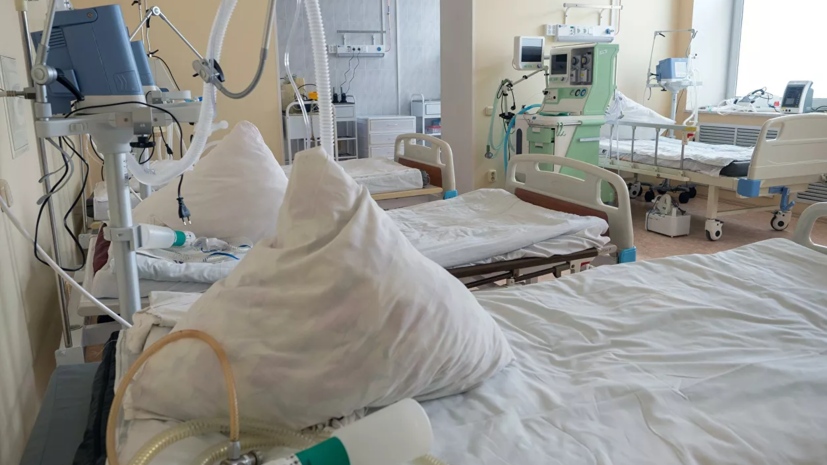 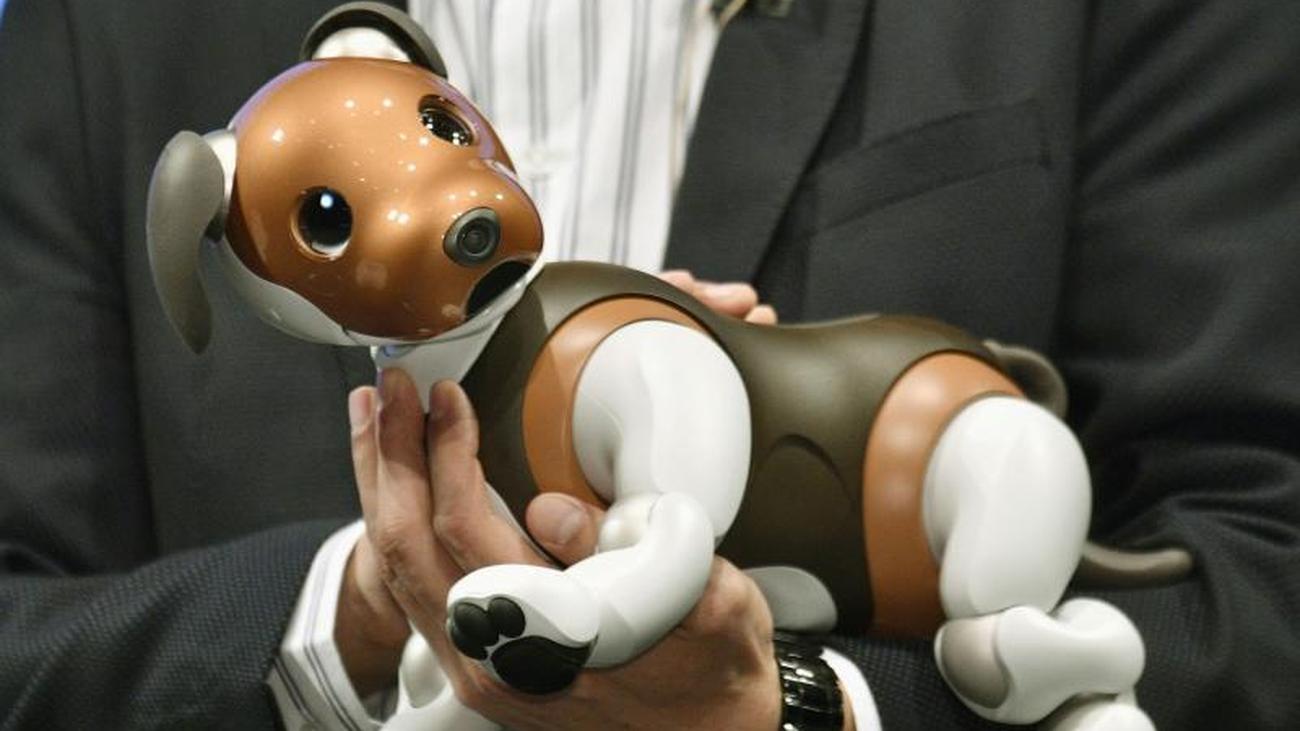 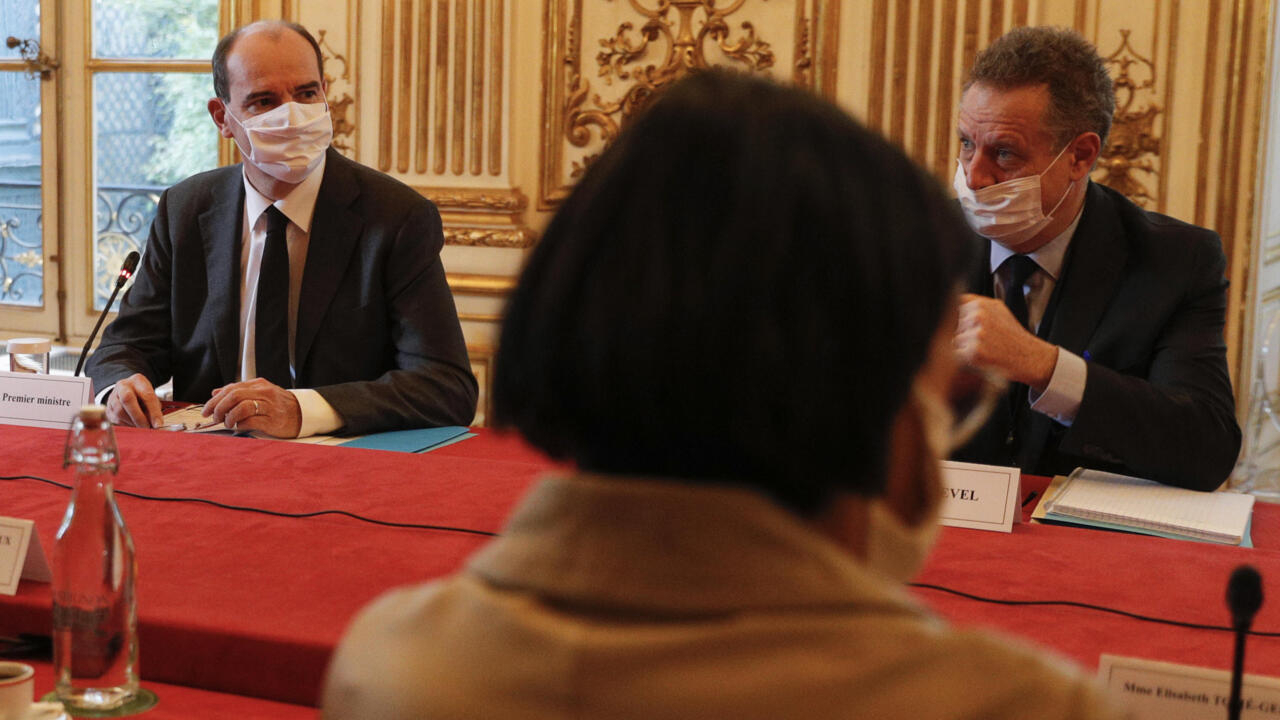