The tax examination committee of the Liberal Democratic Party will begin discussions on the 17th toward the tax reform of the next fiscal year.

In preparation for tax reforms in the next fiscal year, the Liberal Democratic Party's tax investigation committee will begin discussions on the 17th and will examine tax incentives to prepare an environment for turning corporate retained earnings into investment. We confirmed the policy to determine the tax reform outline.

The Liberal Democratic Party's tax investigation committee met on April 17 with executives such as Chairman Amari and former Finance Minister Nukaga, and began discussions on tax reforms next year.

Then, in order to prepare an environment for turning the company's internal reserves into investment, we will consider tax incentives when large companies invest in venture companies, etc. I confirmed the policy to aim.

In addition, since international tax rules for huge IT companies that make profits by exchanging data across borders will be formulated next year, they agree by summarizing recommendations so that Japan can lead the discussion. Did.

Afterwards, Chairman Amari told reporters, “The international economy is changing drastically. I want to check what happened to the domestic economy after the consumption tax hike and understand the changes in the economy before working on tax reform.” Said. 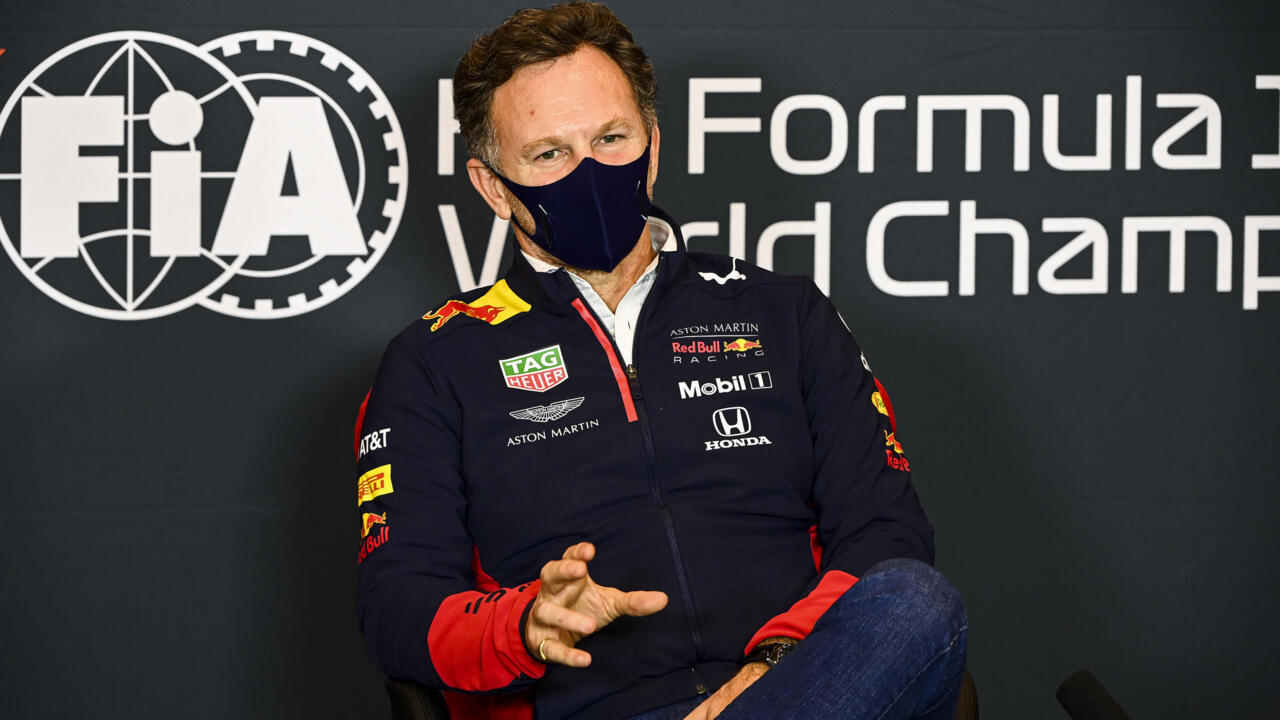 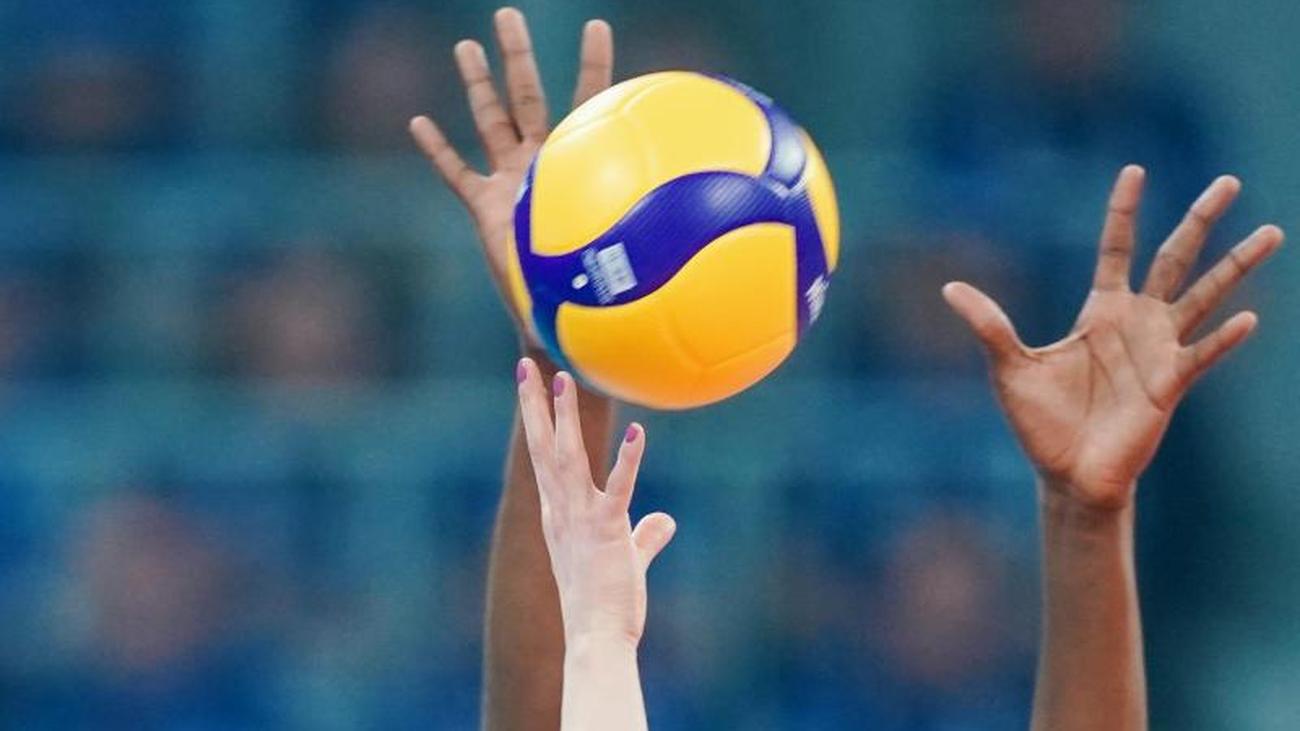 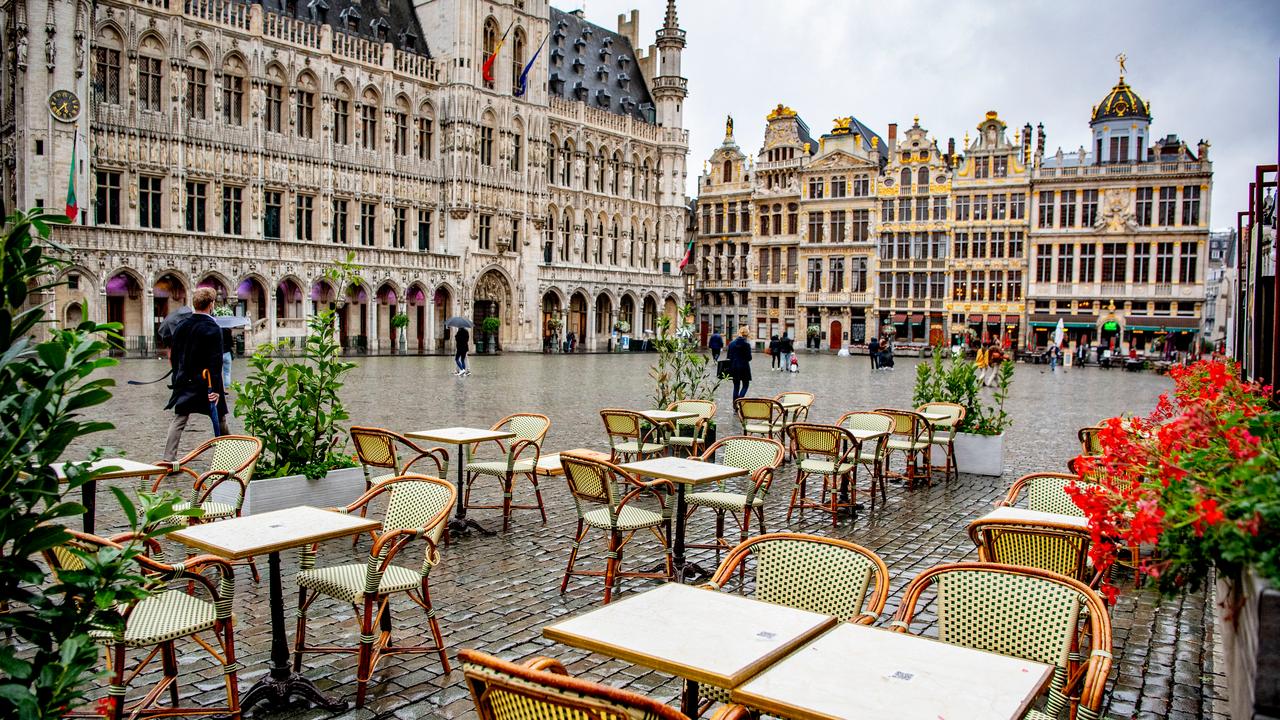 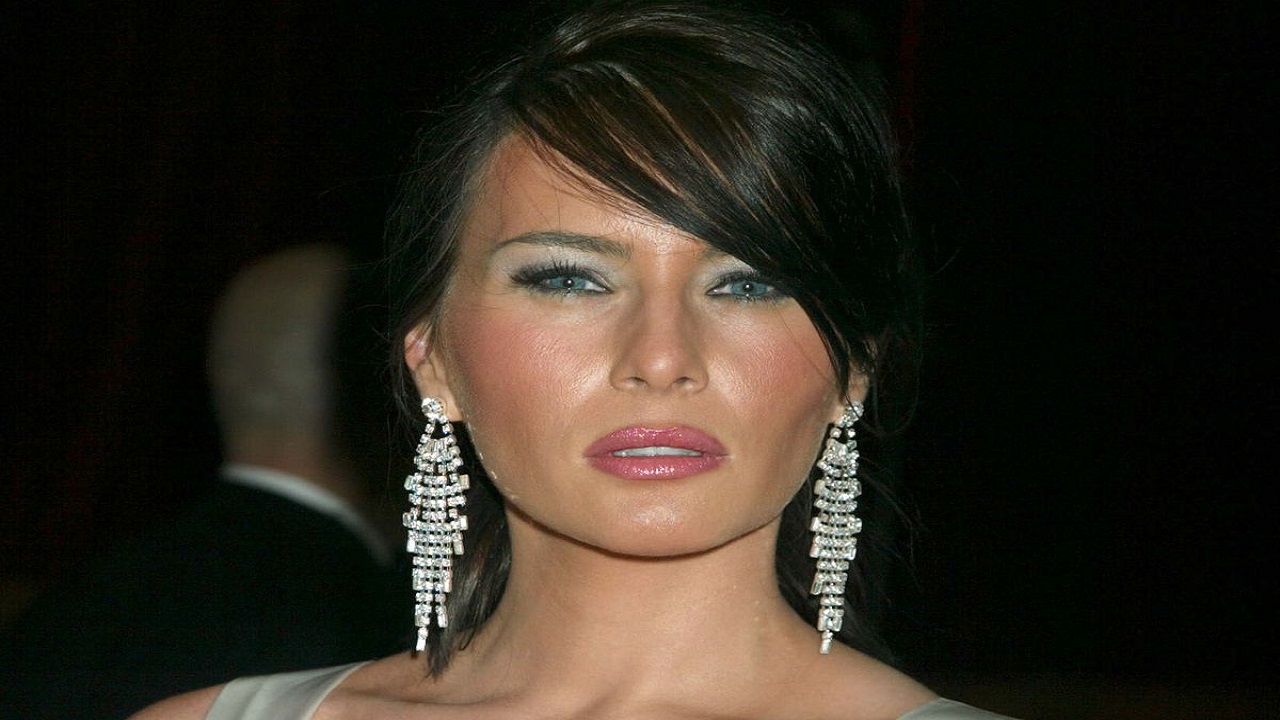 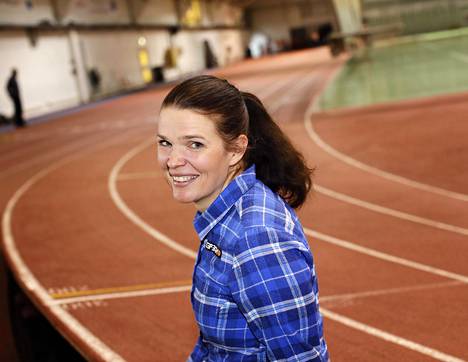