British Prime Minister Cameron, who led the referendum three years ago when he decided to leave the European Union, responded to an interview on local TV.

Former Prime Minister Cameron, who led the referendum three years ago when he decided to leave the European Union, believes it is really necessary for Prime Minister Johnson, who led the secession movement, to respond to a local television interview. He expressed his critical view that he had used withdrawal for his career.

Former Prime Minister Cameron responded to an interview on local TV before a memoir was published this week, reflecting on the referendum three years ago that decided to leave the EU.

In this, Mr. Cameron said he had never heard of Prime Minister Johnson, who was leading the secession movement, saying that he should leave the EU. Boris is convinced that he will lose in the referendum. I expressed my idea that I didn't believe that a withdrawal was necessary.

On top of that, he said, “I didn't want to miss the chance to stand in a position to be romantic, patriotic and act for the country,” giving a critical view of using withdrawal for his career. It was.

Also, at that time, while discussions over withdrawal were stagnant, it was inevitable to hold a referendum, but about actually taking the referendum, “I regret it, and the country fell into confusion. "I feel sorry and regrettable," he acknowledged.

Regarding the withdrawal from the EU in the UK, the future is unclear even if it is over a month before the deadline, and there are growing concerns that citizens' lives and economic activities may be disrupted. 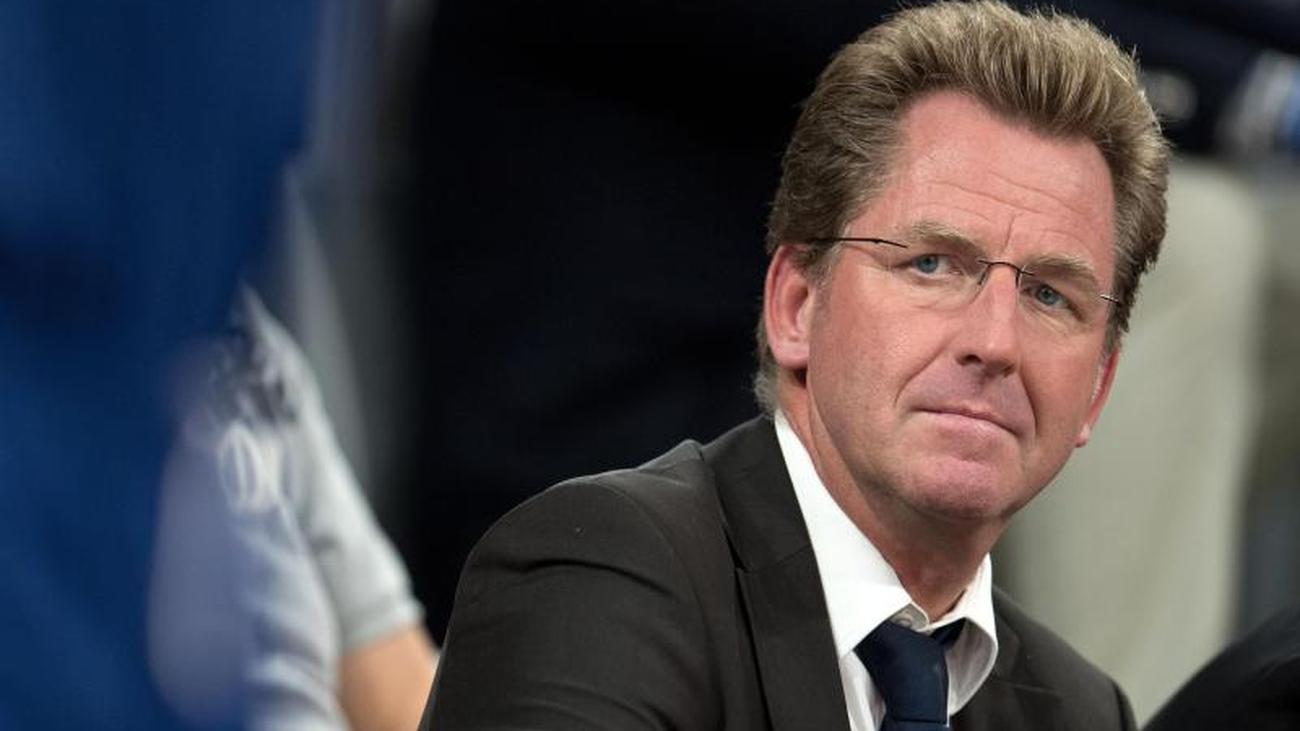 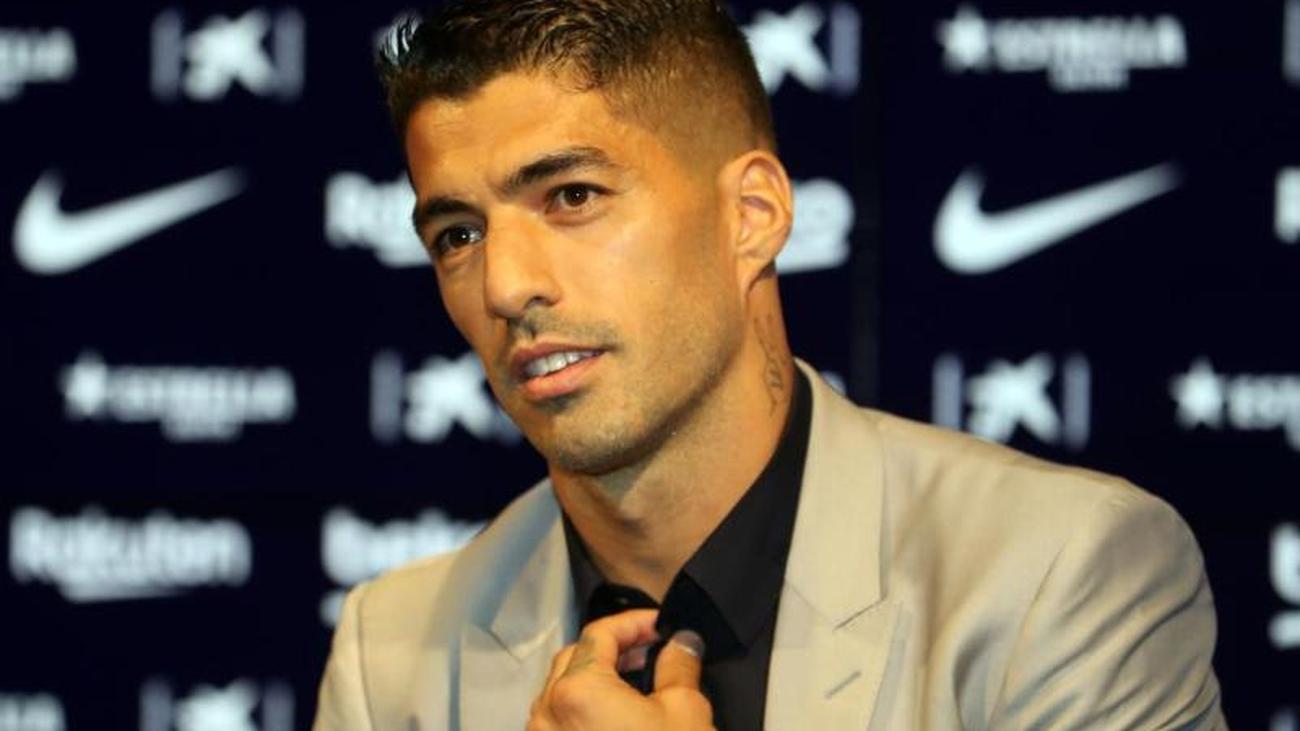 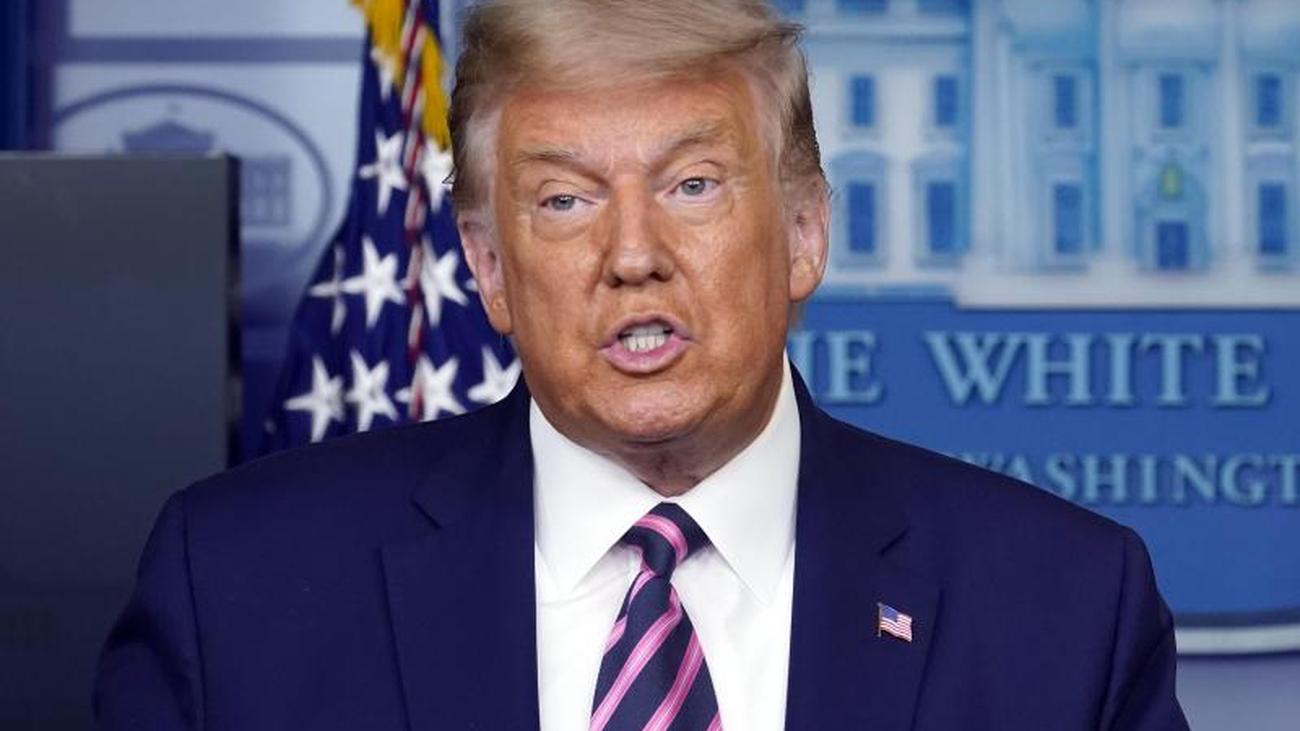 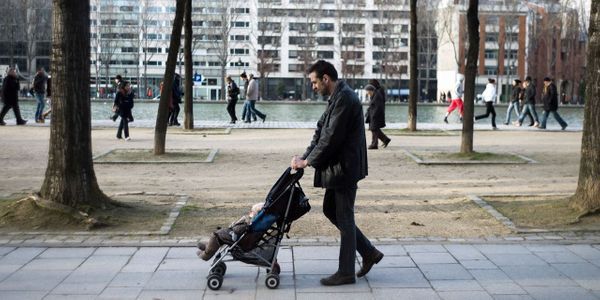