In order to improve the public health insurance finance, which has deteriorated due to the declining birthrate and aging population, the Kenhoren = Health Insurance Union Federation has hay fever with the same efficacy as over-the-counter drugs.

Pollen allergy medicine If it is the same effect as over-the-counter medicine, full payment will be paid by Kenhoren on August 23 15:02

In order to improve the public health insurance finance, which has deteriorated due to the declining birthrate and aging population, the Health Insurance Federation = Health Insurance Union Federation has removed medical insurance for hay fever treatments that have the same effect as over-the-counter medicines. We compiled a proposal that included the burden.

The Health Insurance Federation, which is made up of health insurance unions that employees of large corporations join, held a press conference on the 23rd in the Ministry of Health, Labor and Welfare and announced recommendations on public health insurance.

According to the proposal, in order to improve the worsening insurance finances, hay fever treatments that have the same effect as over-the-counter drugs are excluded from medical insurance coverage and are fully borne by the individual.

According to the National Health Insurance Federation, if the hay fever treatment is not covered by insurance, there will be a reduction in medical expenses of approximately 60 billion yen per year.

In addition, the press conference also showed that medical expenses can be reduced by 212.6 billion yen if insurance such as compresses and vitamins that can be replaced with over-the-counter drugs are not covered by insurance.

If you purchase over-the-counter drugs at a pharmacy, you will be charged for the full amount. However, it is pointed out that if insurance is applied, you can pay 10 to 30% of the cost, which contributes to an increase in medical expenses.

Kenji Kono, director of Kenpo Ren, said, “A certain painful reform is needed in the face of severe financial conditions.”

The review of the insurance coverage is expected to be discussed at the Chuikyo / Central Social Insurance Medical Council in the future, but a rebound is expected due to the increased burden on the public. 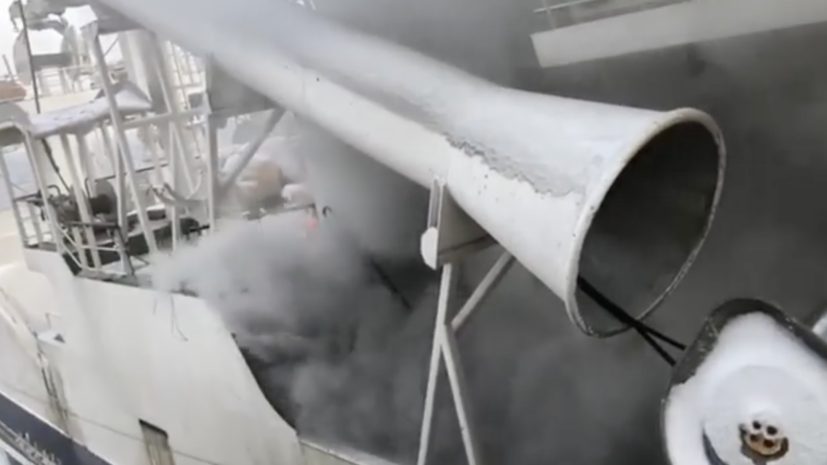 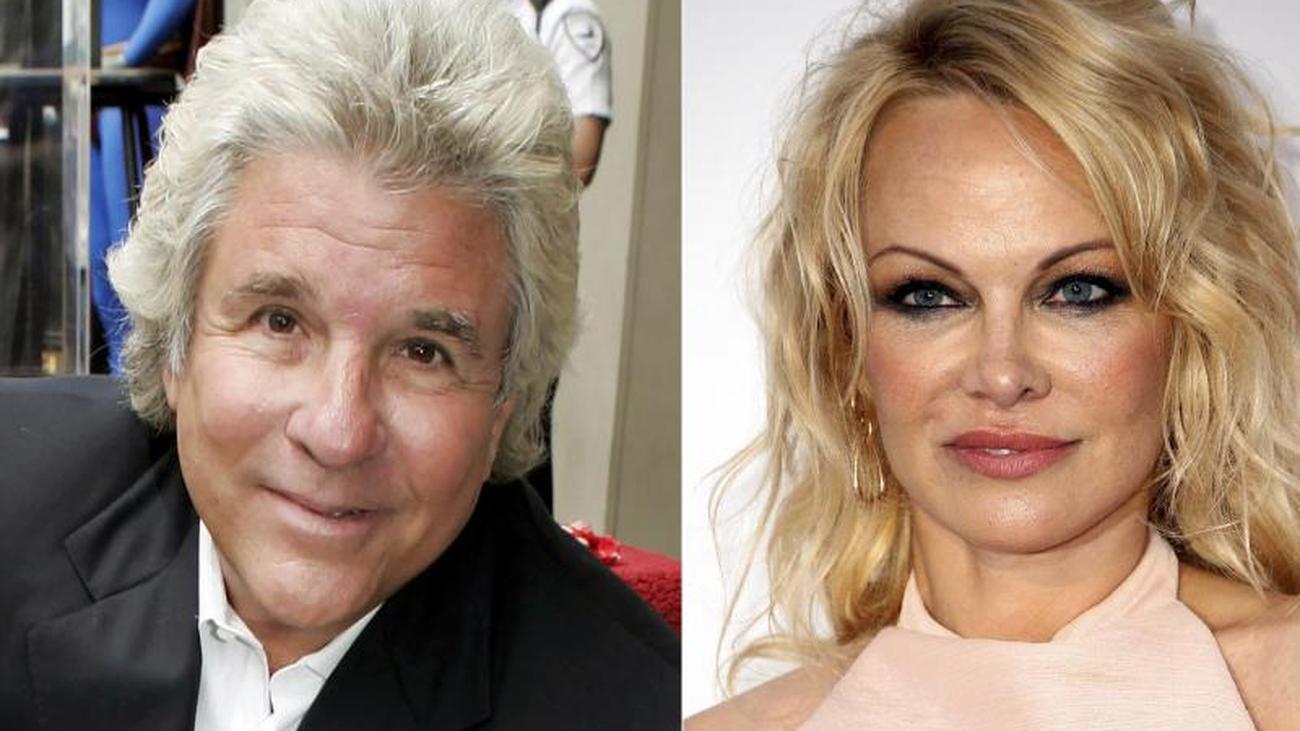 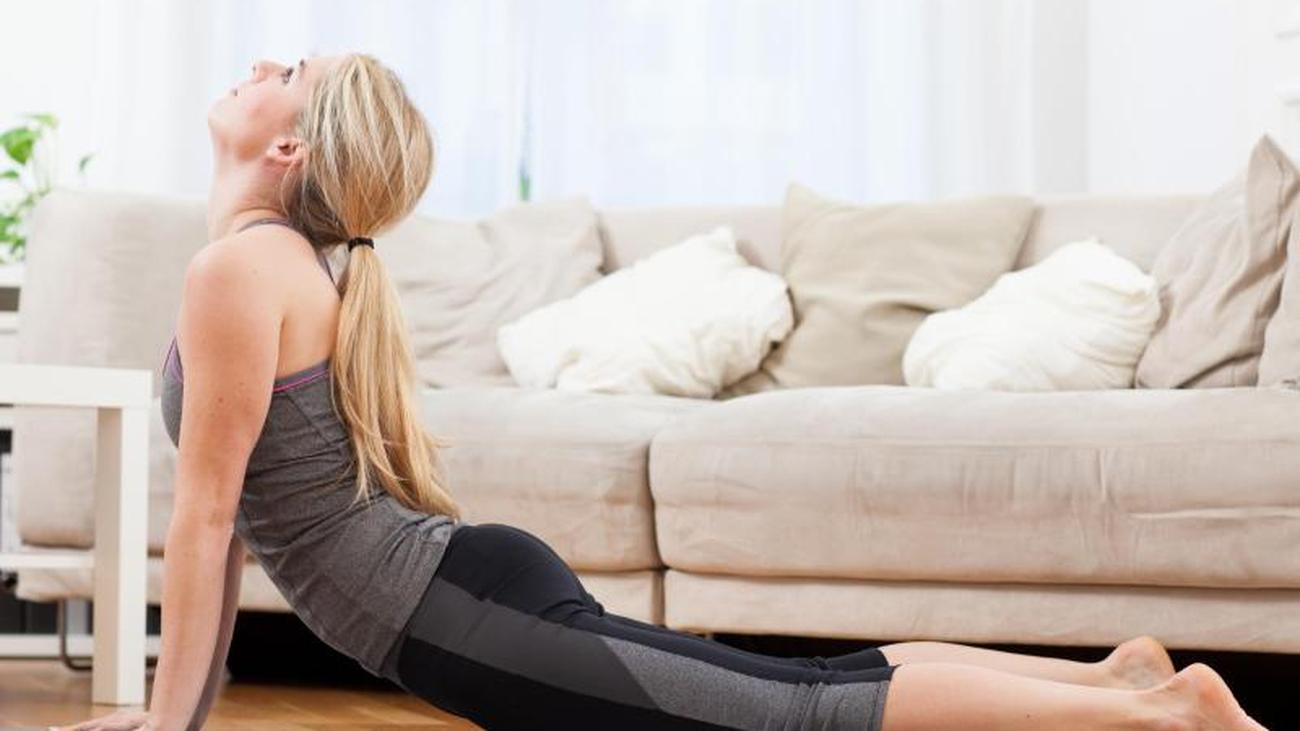 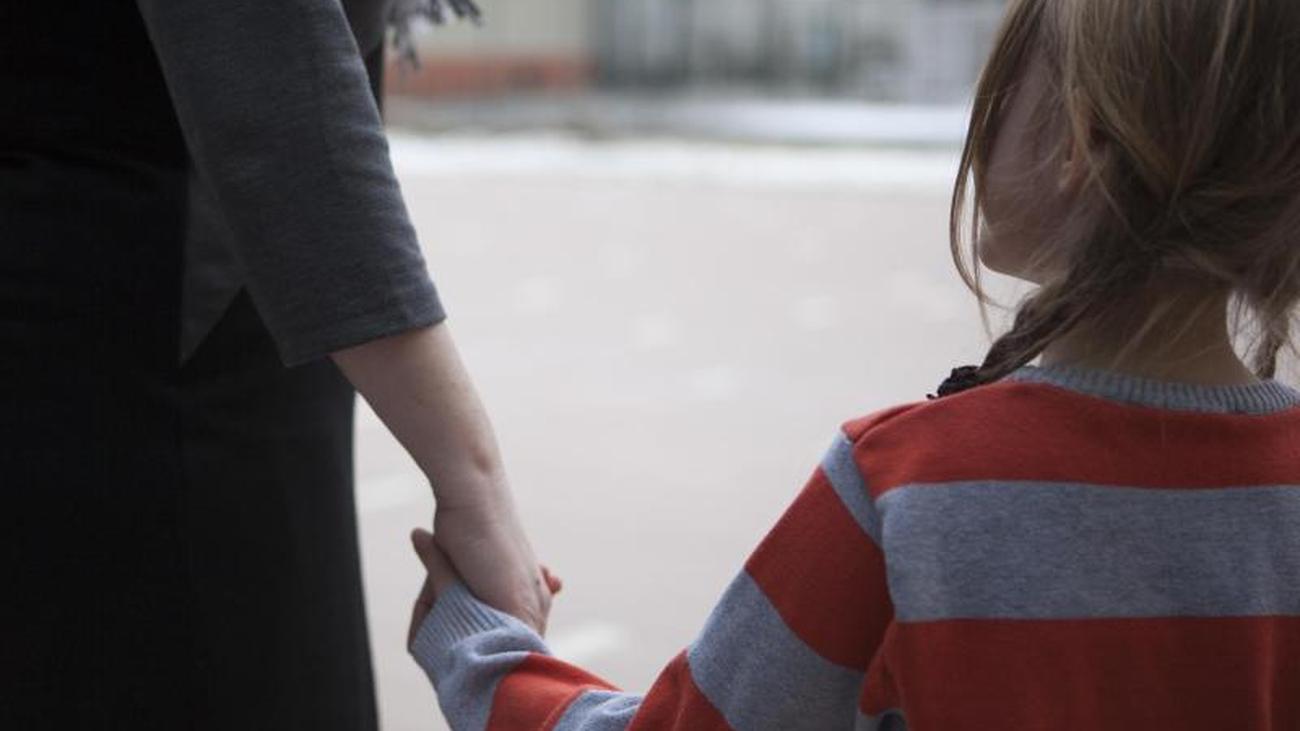 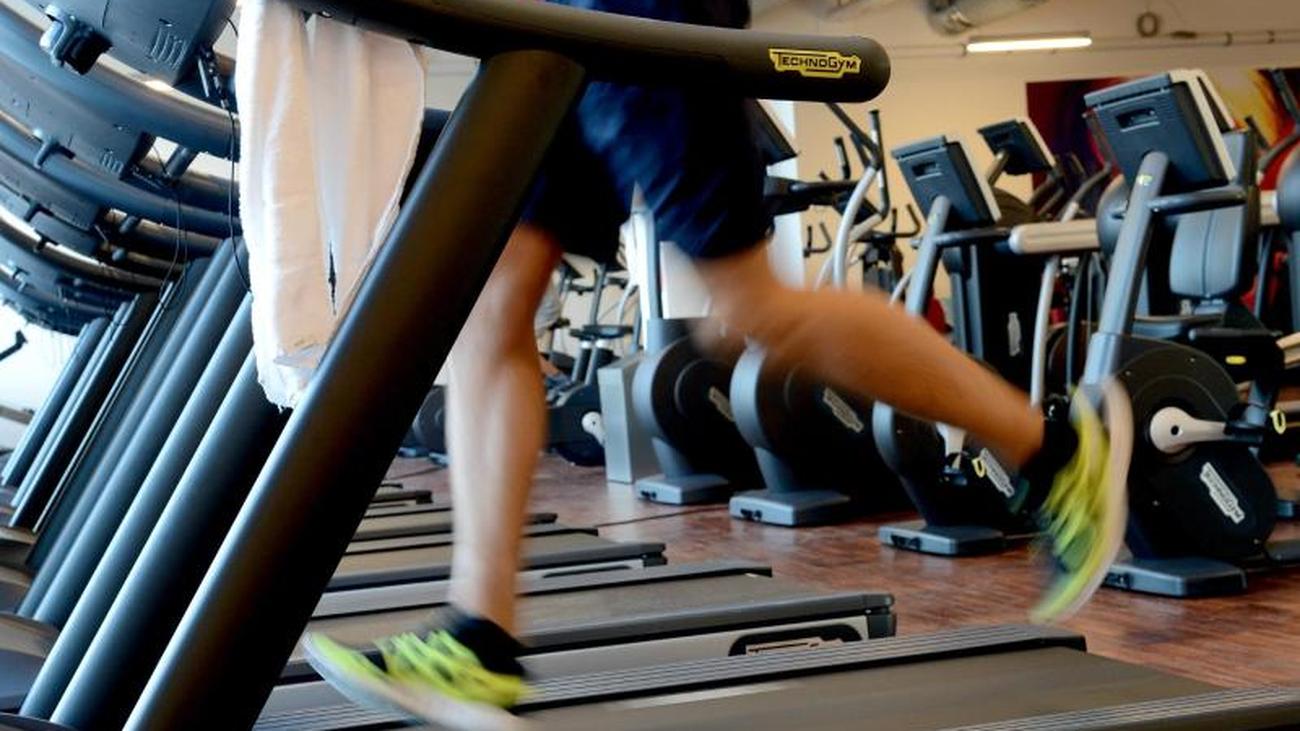 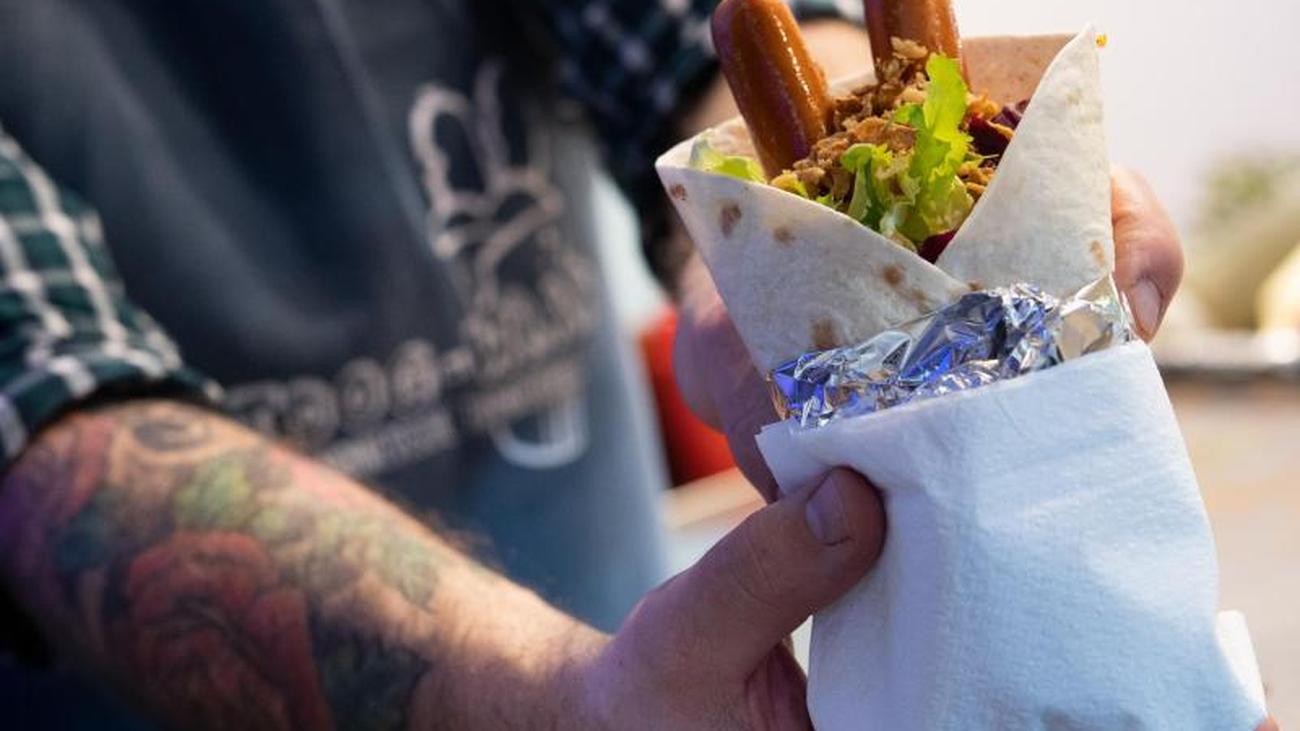 Parents without marriage certificates: What unmarried people have to think about before the birth of their child
2020-01-22T04:16:24.810Z 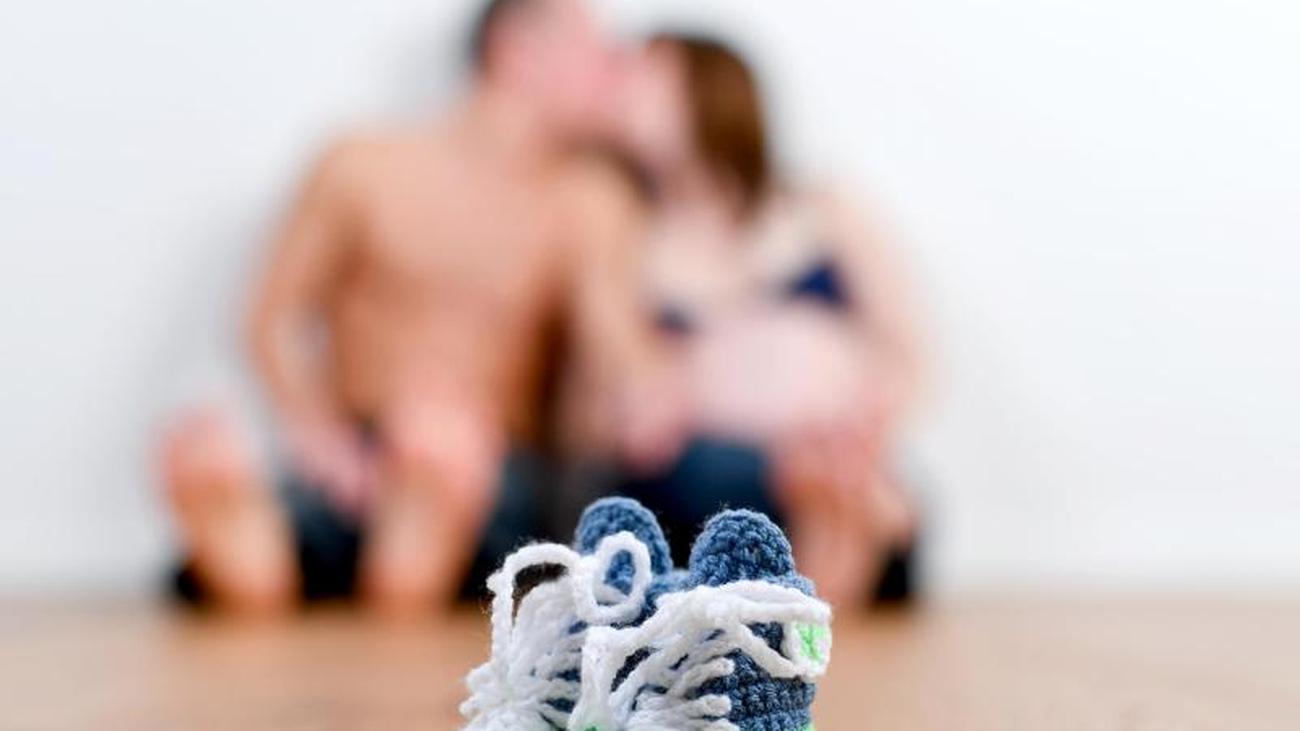 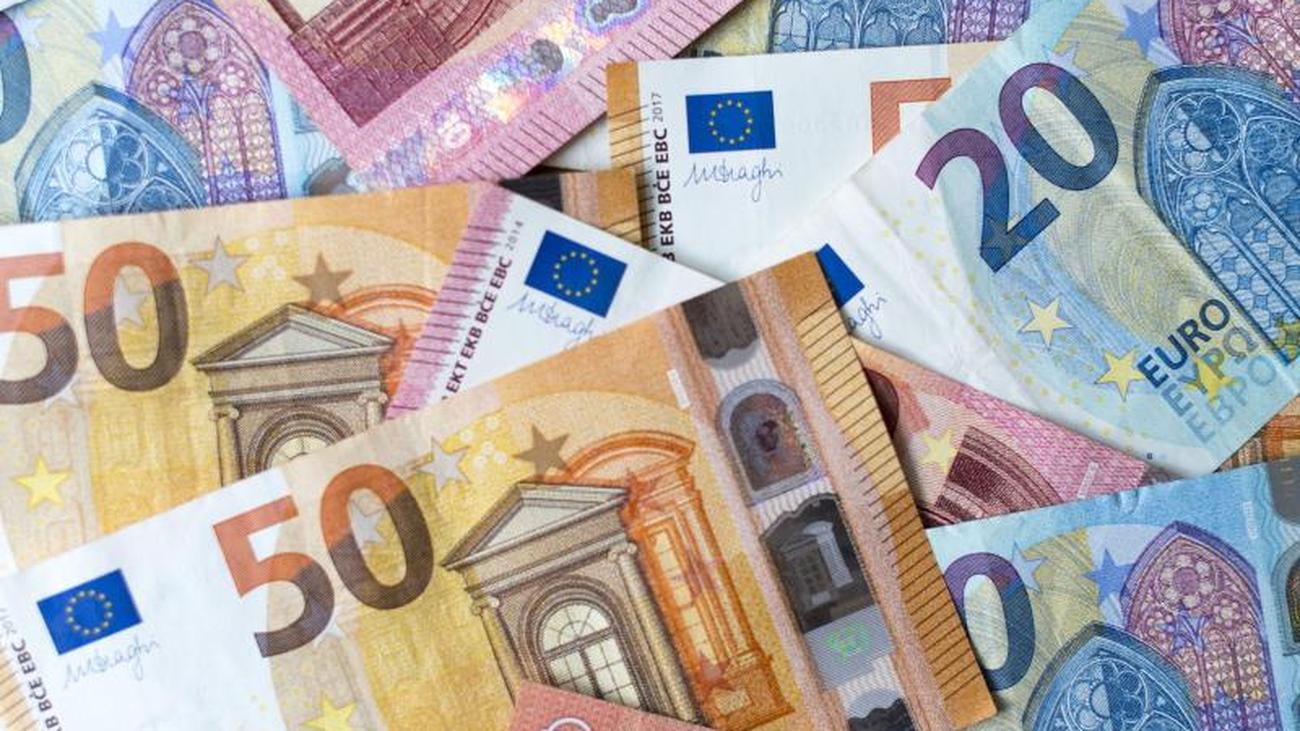 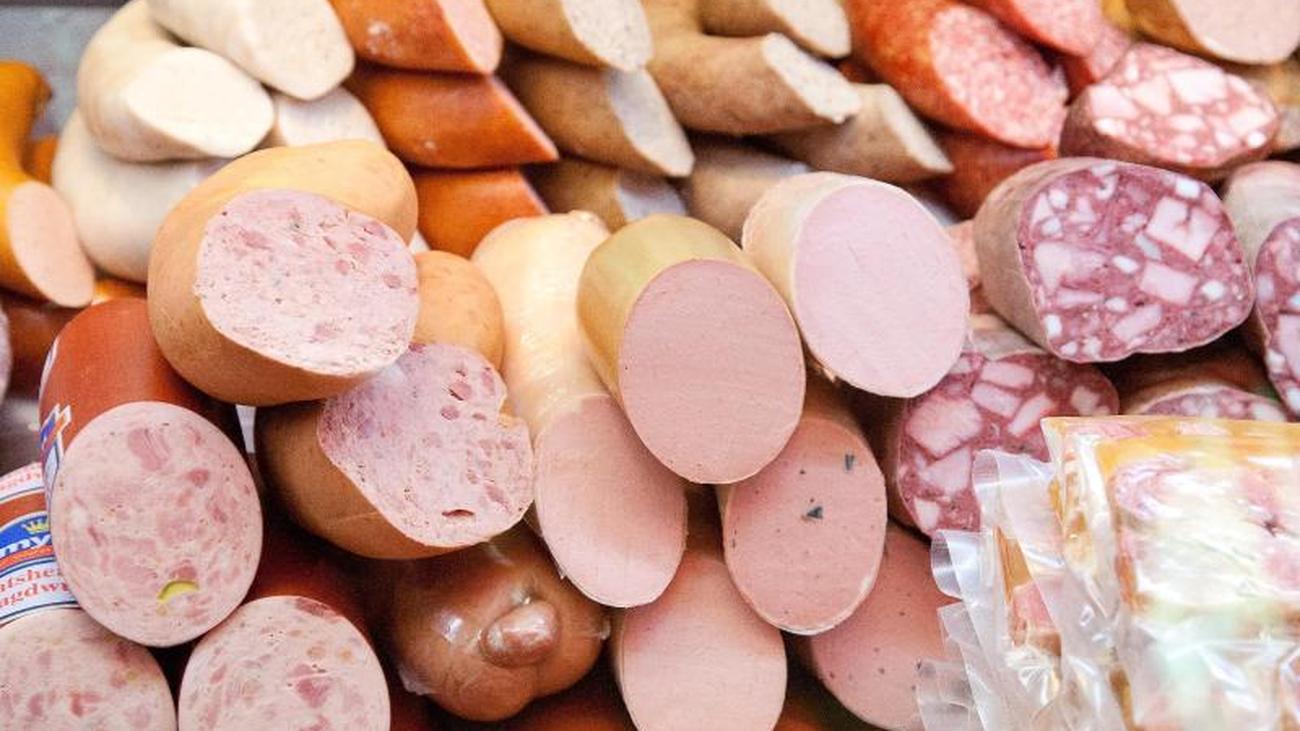