Samsung Electronics vice chairman Lee Jae-yong was summoned to the prosecution again in three days and was investigated for more than 17 hours and returned home today. Vice Chairman Lee is said to have denied all charges related to suspicion of succession. Jae-yong Lee, vice-president of Samsung Electronics, was summoned to the prosecution again in three days and was investigated for over 17 hours and returned home today (30th) at dawn. Vice Chairman Lee is said to have denied all charges related to suspicion of succession.

Samsung Electronics vice chairman Jae-Yong Lee, who was summoned to the prosecution privately yesterday morning, was investigated and returned home until dawn.

Vice Chairman Lee was summoned again three days after the first investigation that attended on the 26th and passed midnight.

As much remains to be done by the prosecution, Vice President Lee agreed to a late-night investigation as in the first summons and was investigated in the video recording room until late.

It has been reported that Lee continued to maintain his position that he had never received or ordered reports regarding the allegations of Samsung C & T Cheil Industries in 2015 and the suspicion of Samsung Biologics' accounting accounting.

However, the prosecution suspects that Vice Chairman Lee has succeeded to management through illegal acts.

It is known that Samsung Vice Chairman Lee was actively involved in the process by presenting the contents of Samsung executives who have already surveyed several times, including former chief of the Future Strategy Division, and Samsung's internal documents.

Based on the results of the investigation yesterday, the prosecution is likely to decide whether to request a warrant after reviewing whether an additional summons investigation is necessary. 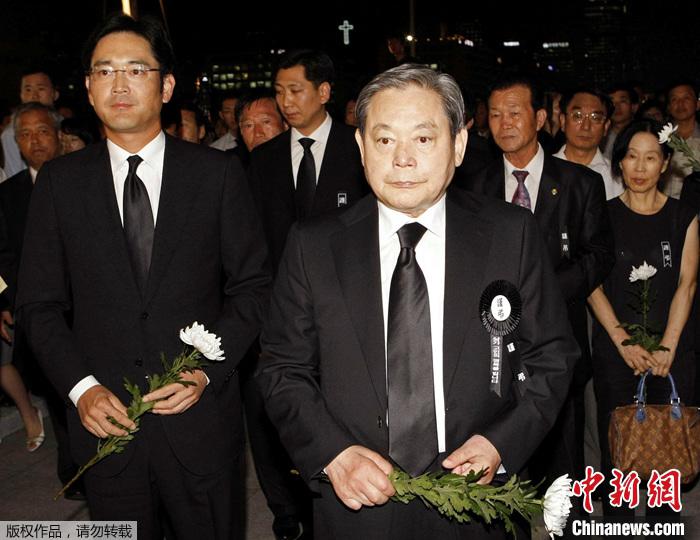 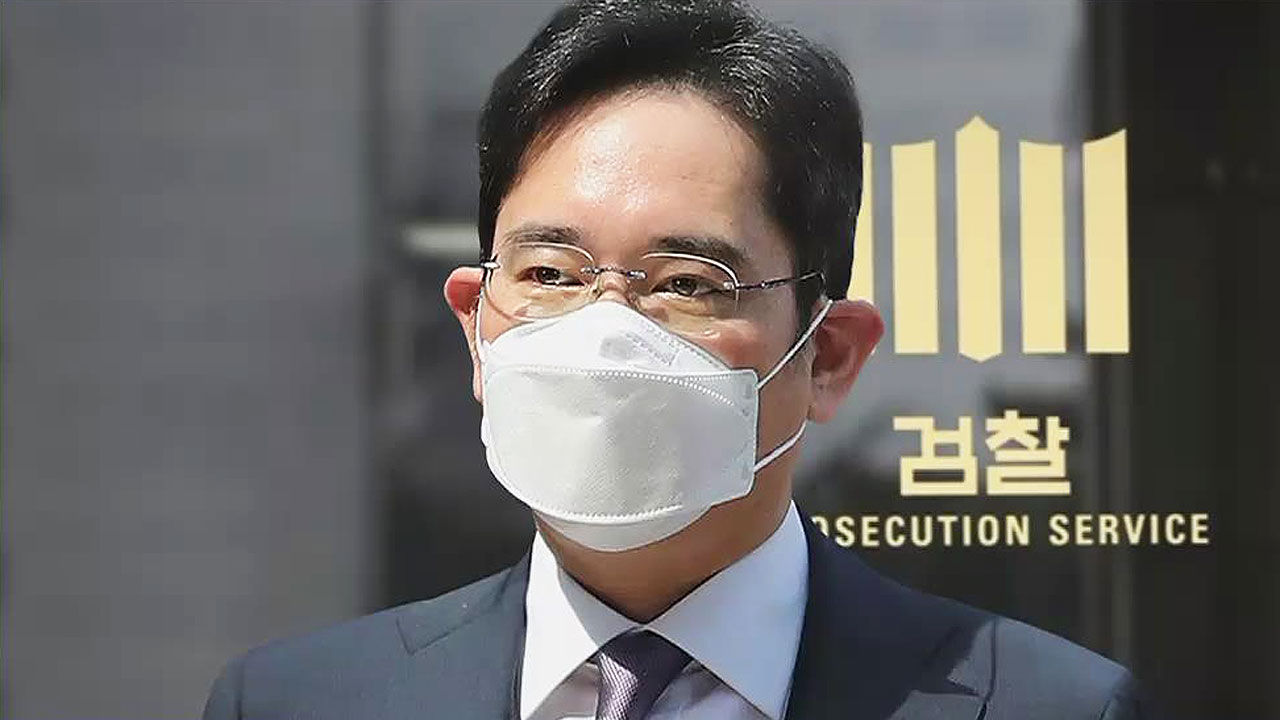 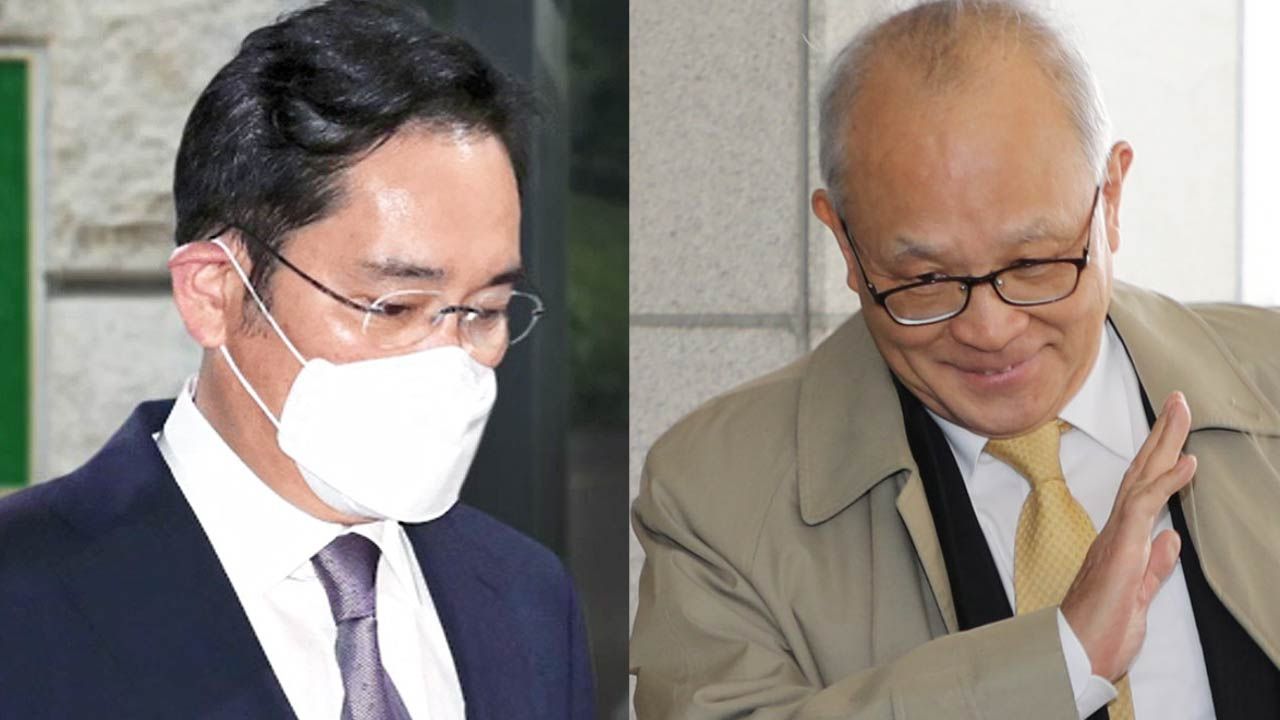 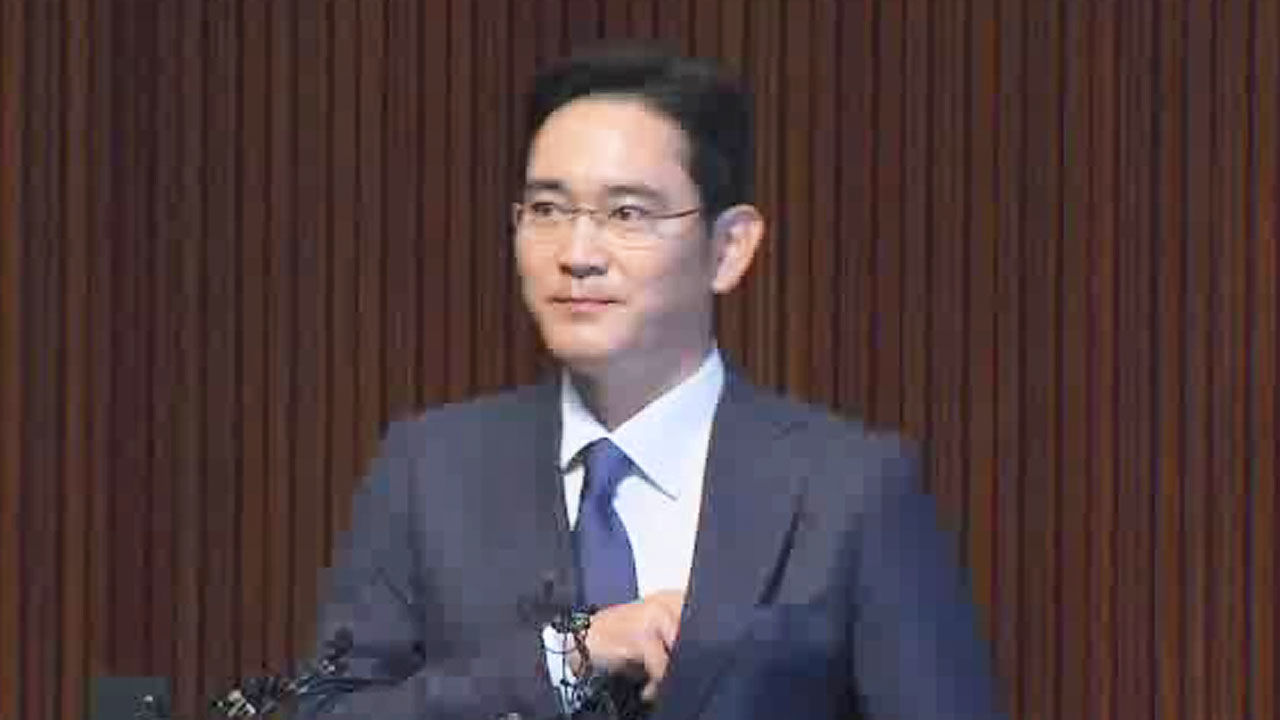 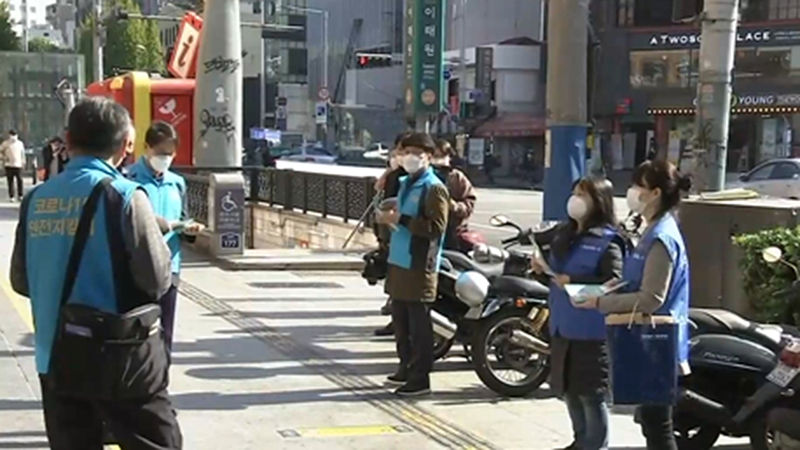 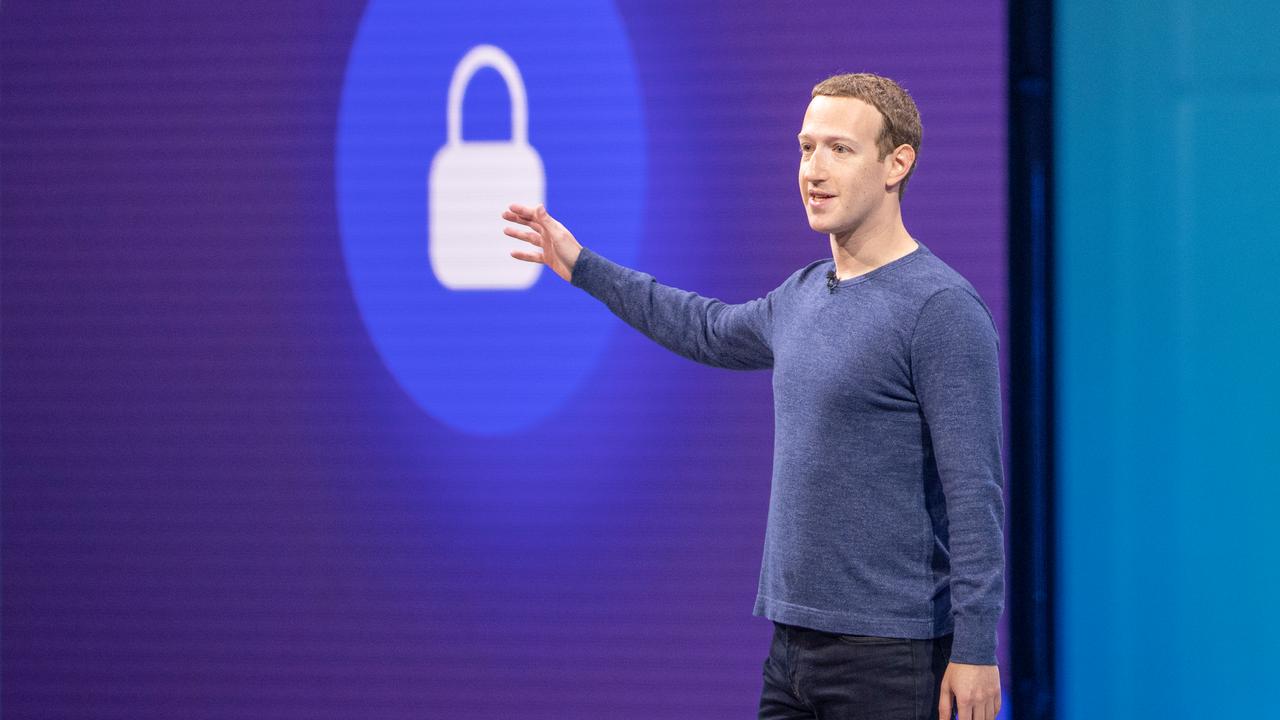 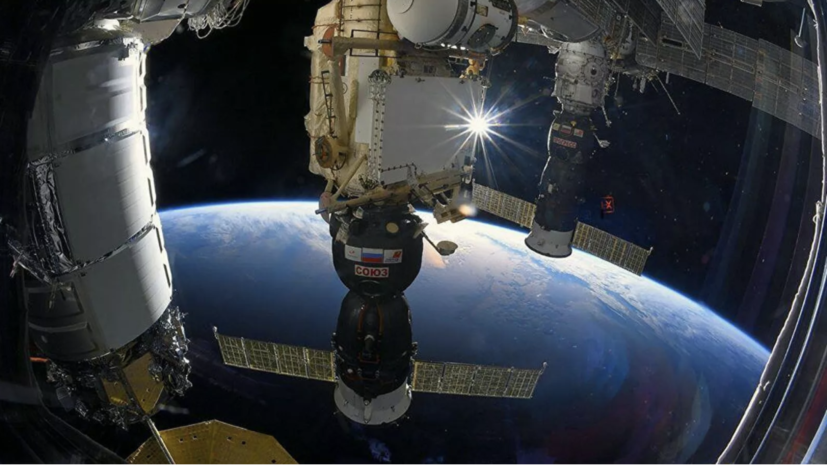 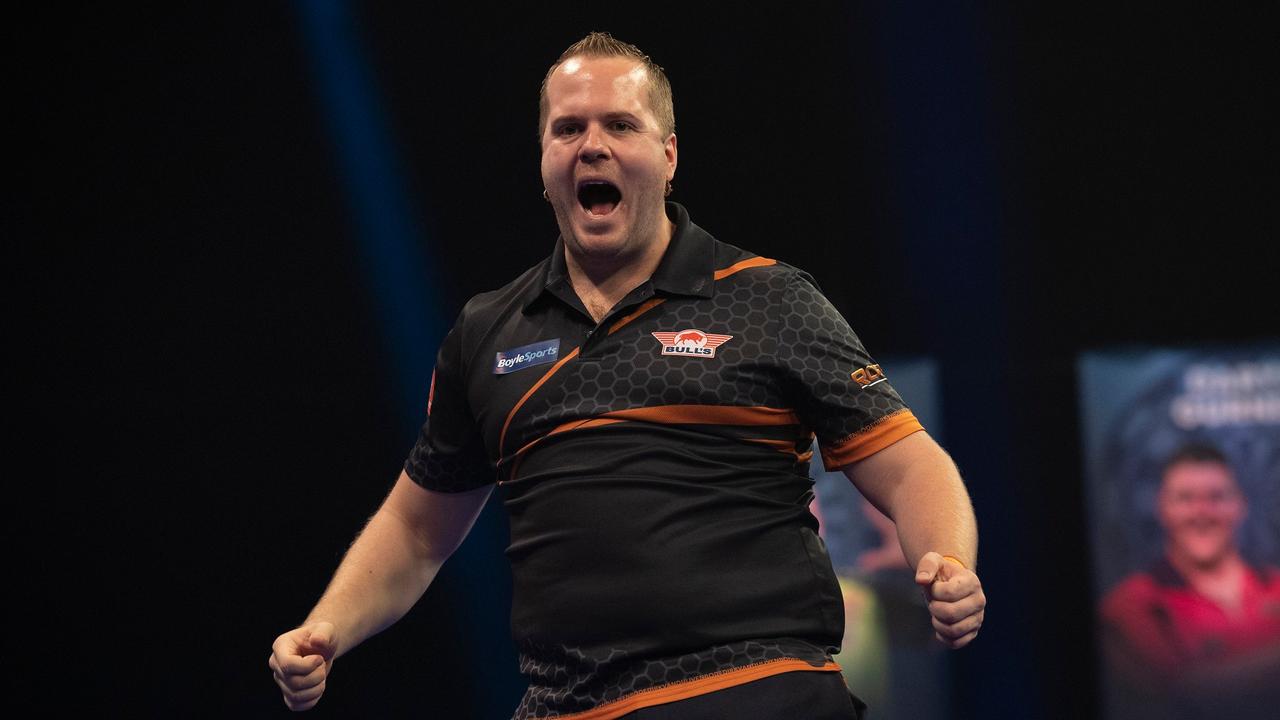 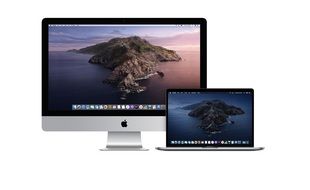 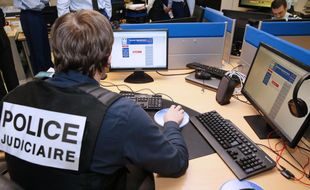 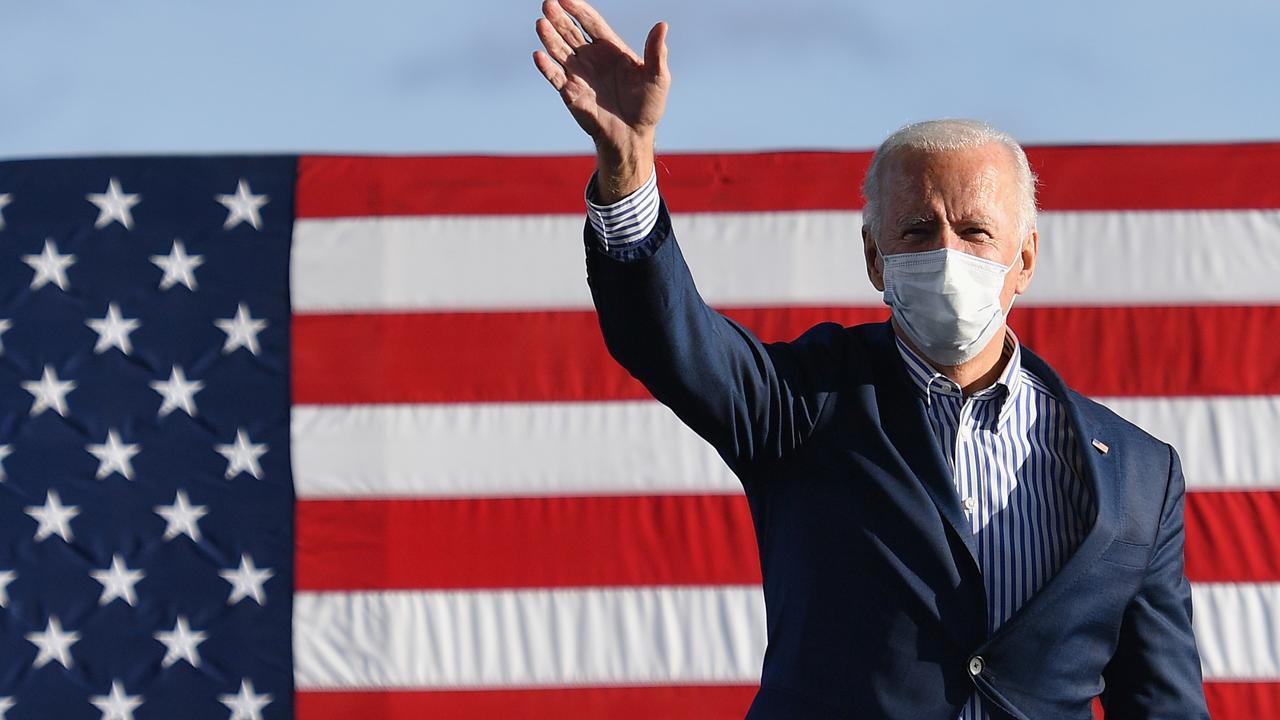