As successors from the metropolitan area came out one after another, the government recommended that we refrain from using multiple facilities such as private institutes and PC rooms for the next two weeks. Reporter Ahn Sang-woo looked at the scene on the road. The school district in Goyang-si, Gyeonggi-do. 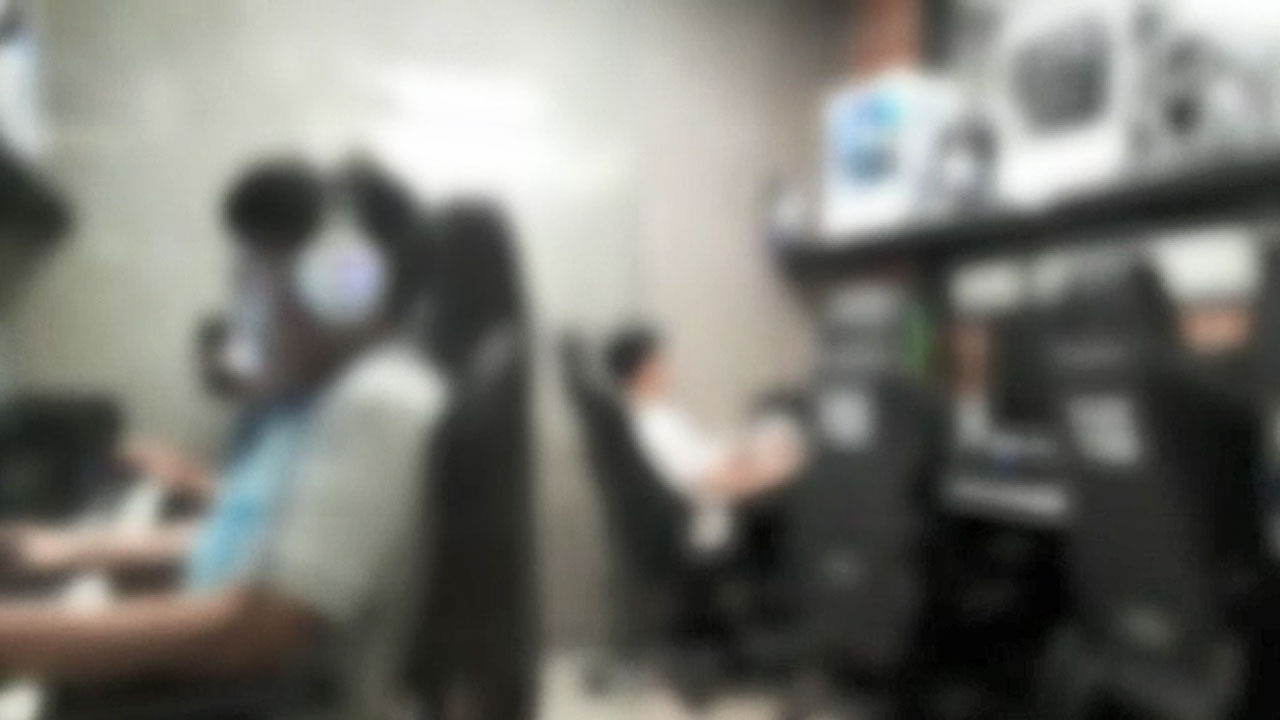 successors in the metropolitan area came out one after another, the government recommended that the next two weeks refrain from using multiple facilities such as private institutes and PC rooms.

Reporter Ahn Sang-woo looked at the scene of Ha-gil-gil.

A school in Goyang, Gyeonggi-do. Students who finish school classes go to the school one by one.

[Near school student A: Come on… I don't have anything to say.]

Students know that the government has advised them to refrain from using the academy, but the reaction is inevitable.

[Near school student B: (Is there any reason to go (even with government recommendations)?) I'm anxious. (But still) Progress shouldn't be left behind ... .]

I don't know that if the school does not wear a mask, the student can be punished.

[Near school student C: (Do you know that if you don't wear a mask, the student will also pay?) The

education authorities said that only 7 months ago, instructors and students were infected with corona19.

In Gyeonggi-do, 65 cases have been caught in violation of the quarantine regulations in the last two weeks.

Even in the afternoon PC room, students in school uniforms are easy to find.

They sometimes make loud noises without wearing a mask.

Students don't have a big concern.

[Near school student D: I wasn't so worried. I will go home right away and wash my hands anyway.] The

Ministry of Education conducts intensive inspections on high-risk facilities, such as academies and PC rooms, by the local government, until the 14th of next month, and enforces high-level measures such as closing facilities if it violates the prevention guidelines. I will do it. 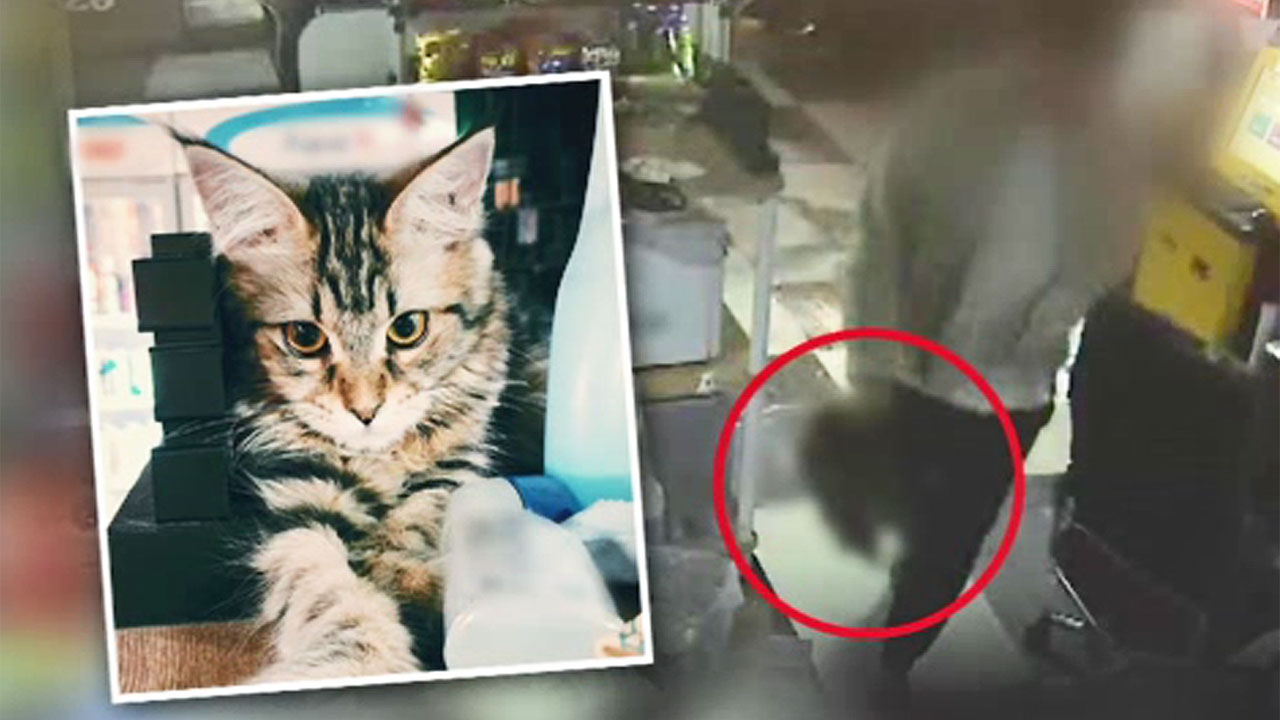 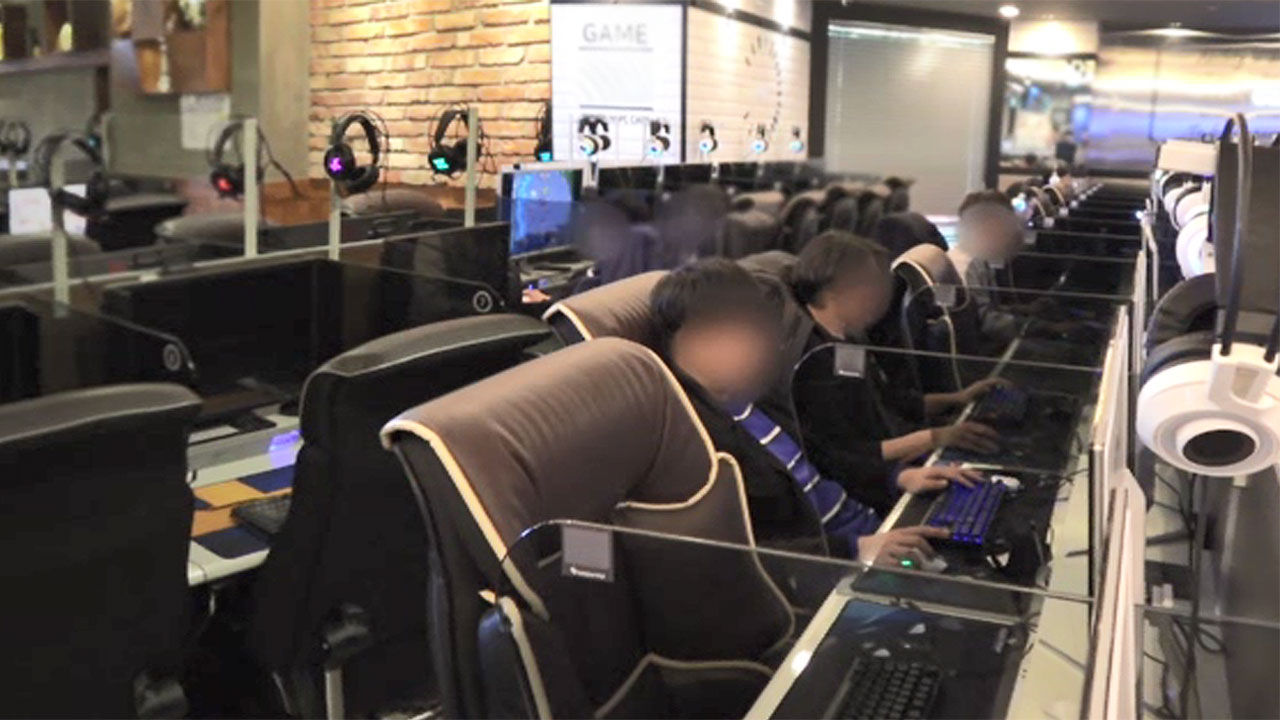 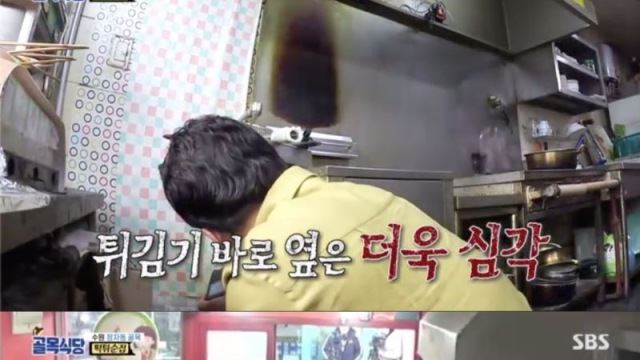 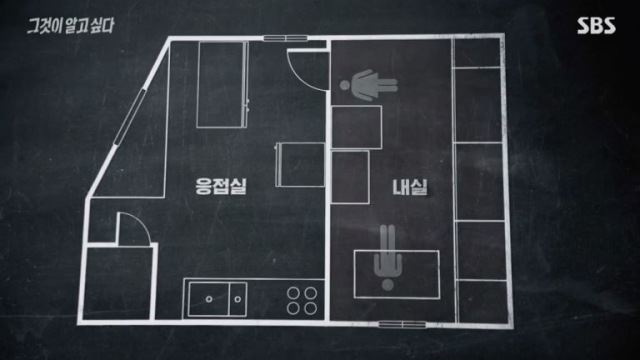 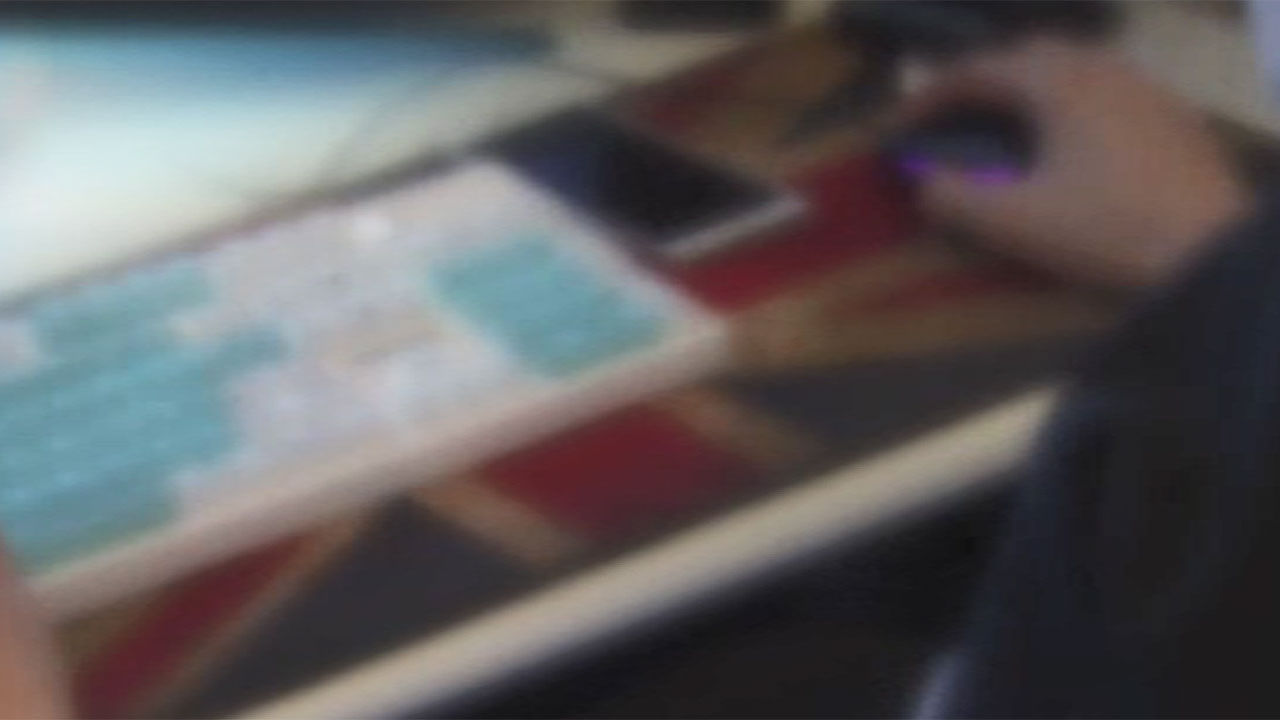 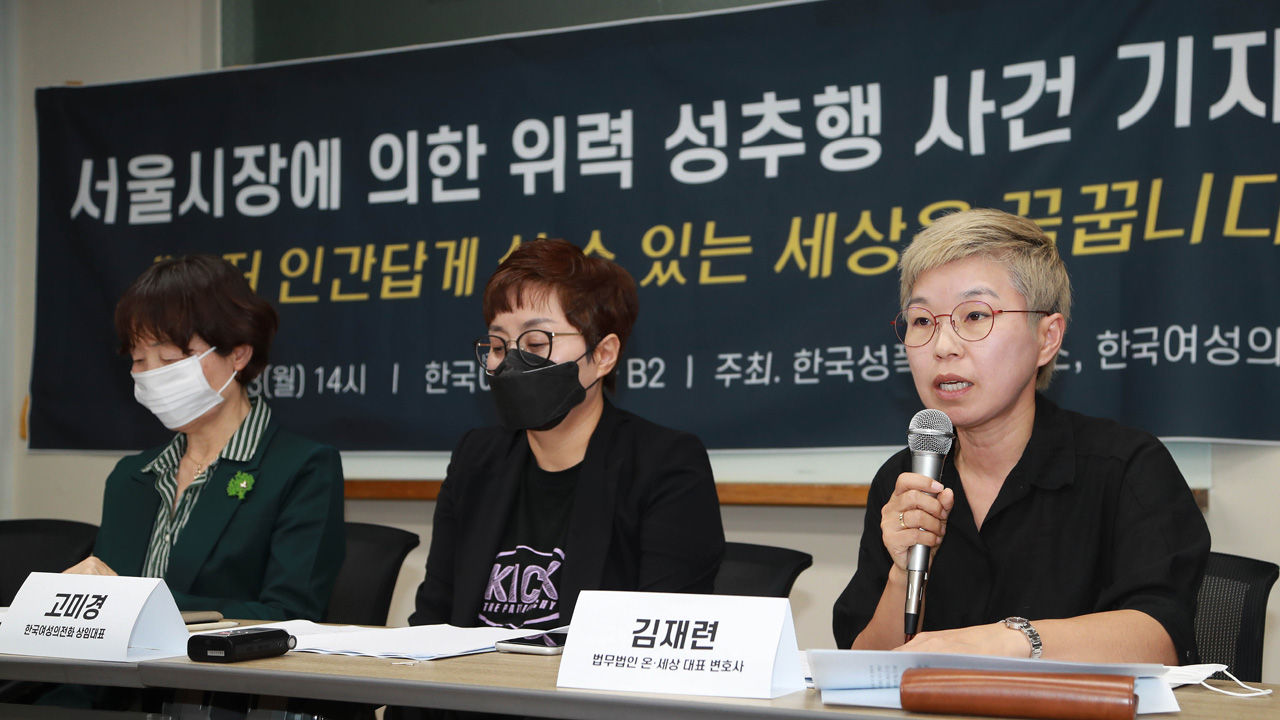 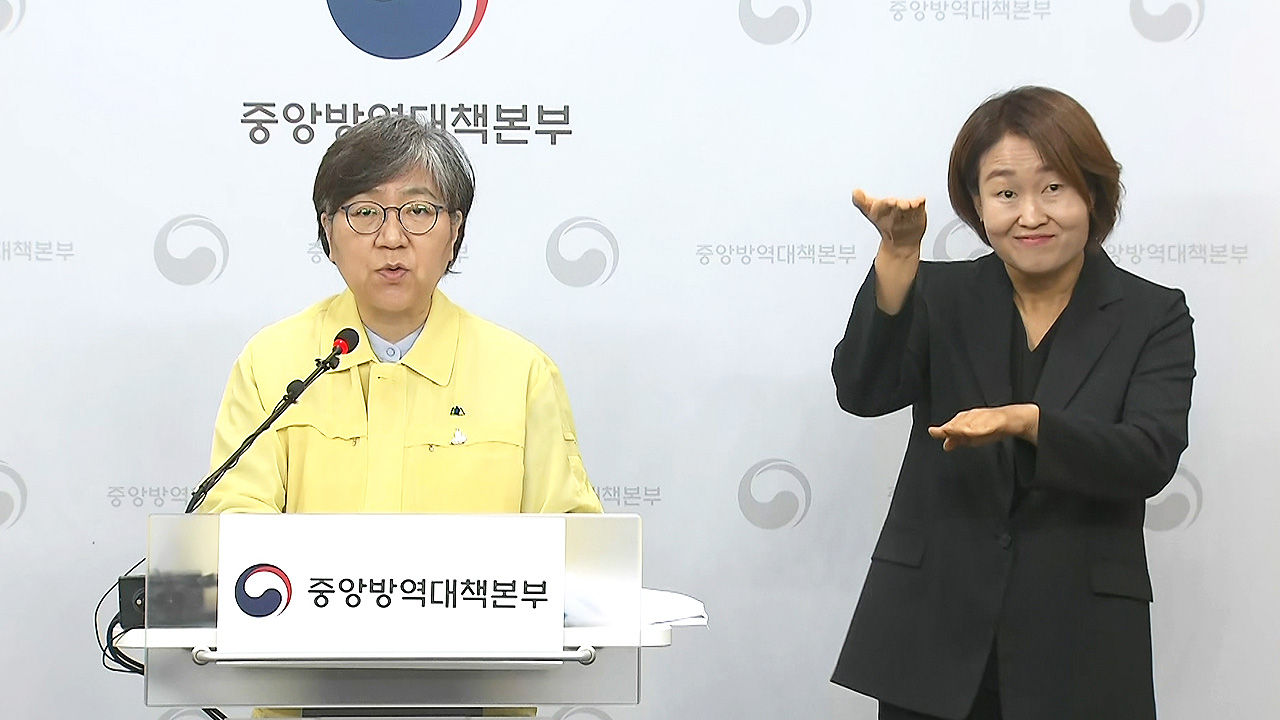 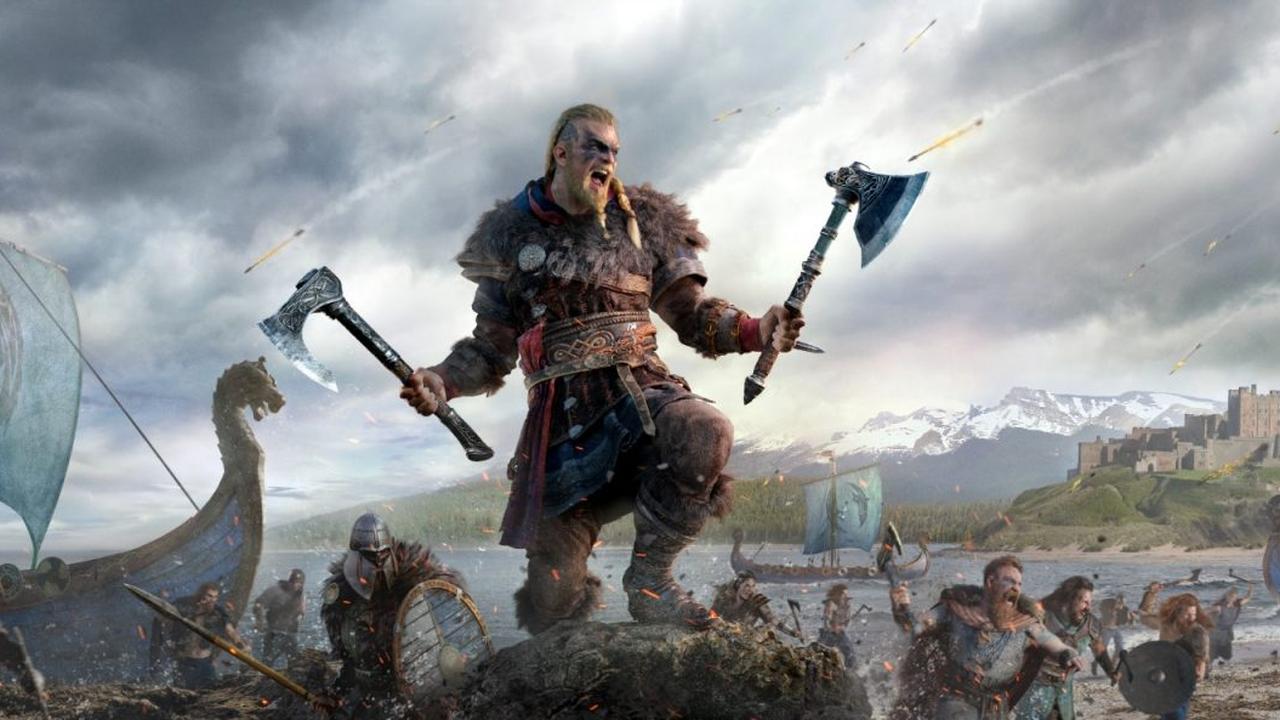 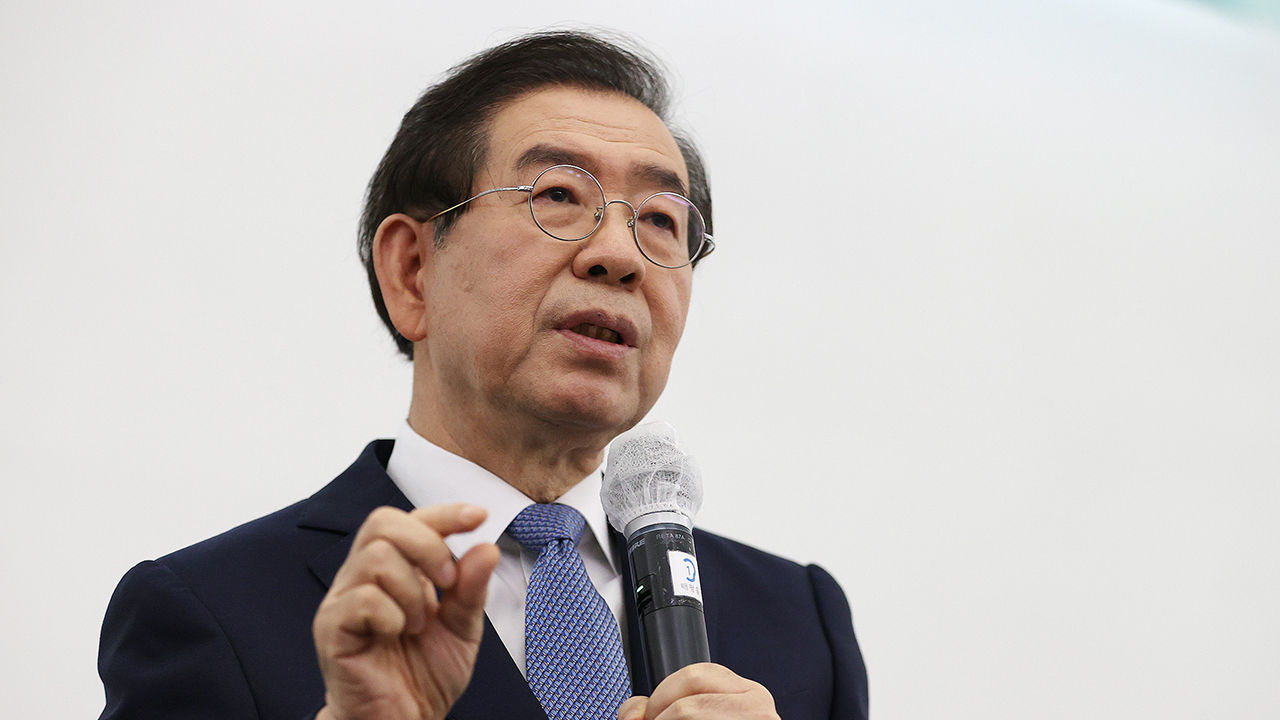