The period of really hot weather is expected in the Moscow region, on Wednesday, August 21, the thermometer columns will approach the 30-degree mark. This was written by Interfax with reference to the supervisor of the Hydrometeorological Center Roman Villefand.

“The week is completely comfortable, the temperature in the center of the European territory of Russia is 4-5 degrees higher than normal. The weather is very warm, which is indicated by approaching the 30-degree mark, ”he said.

Rains are possible, but only small and short-term. It is emphasized that heat in Moscow is associated with the “spur” of high pressure, which provides an influx of warm air masses.

According to the weather forecaster, such a situation would be called the classic "Indian summer" if this happened in September.

Earlier, the Phobos weather center reported that summer heat will return to Moscow by the beginning of the week. 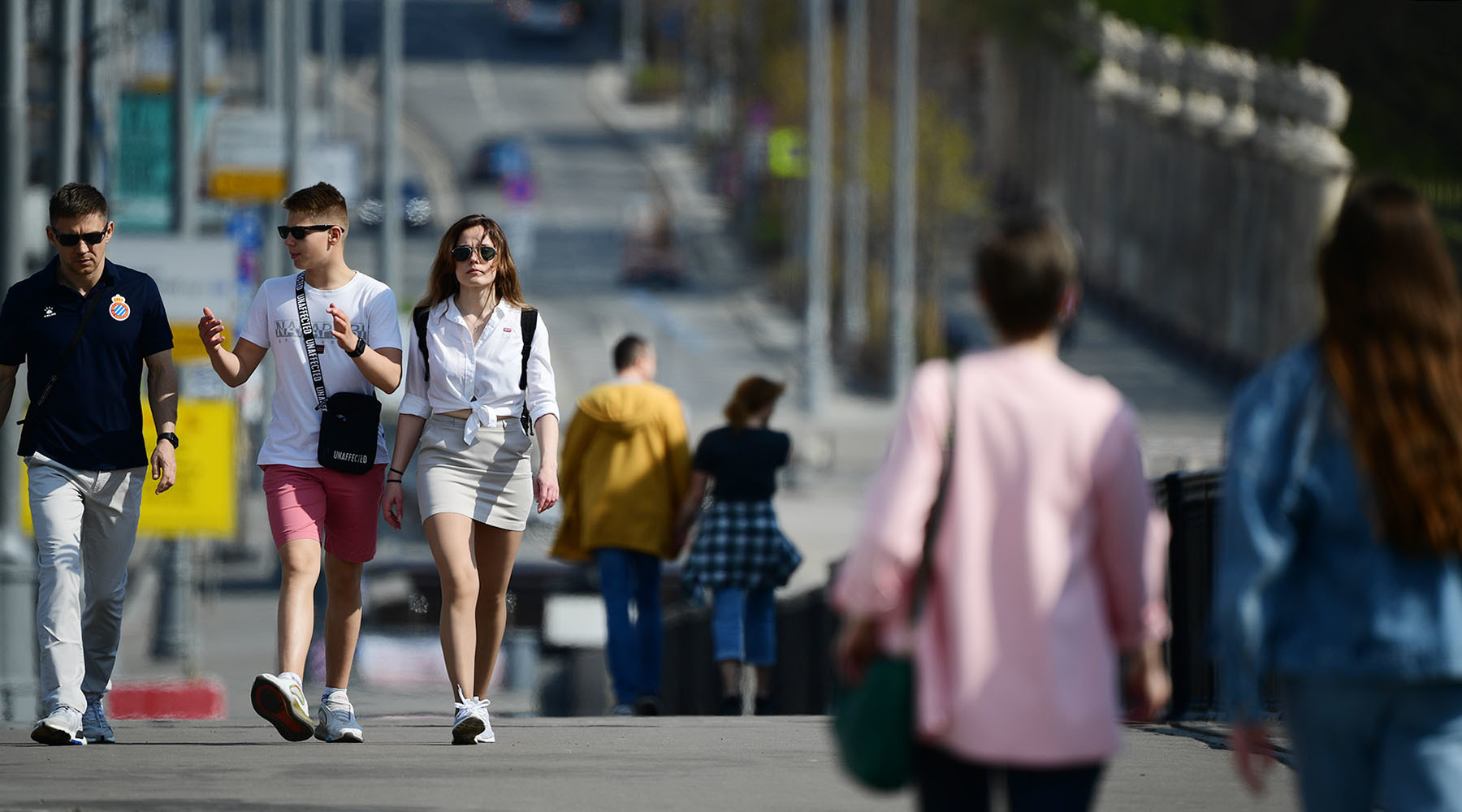 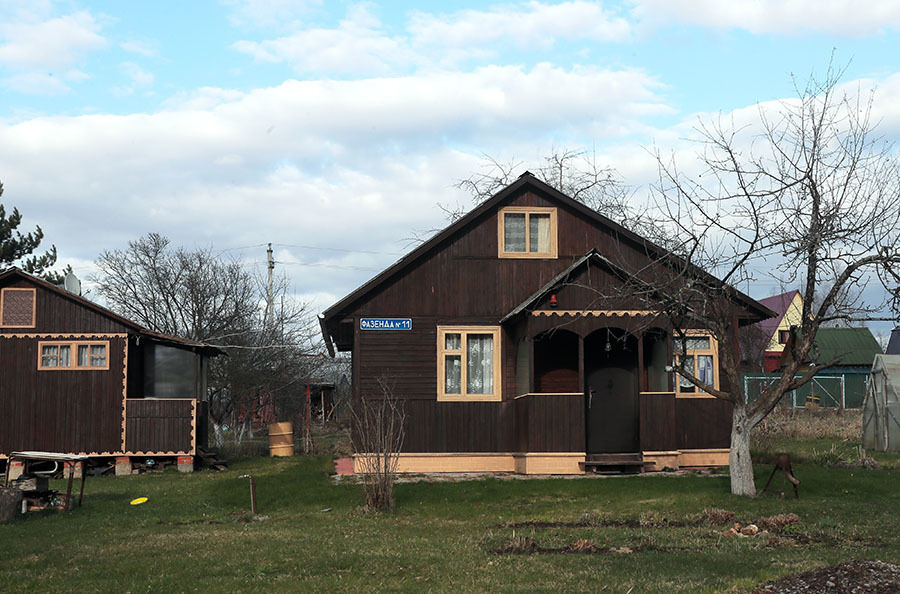 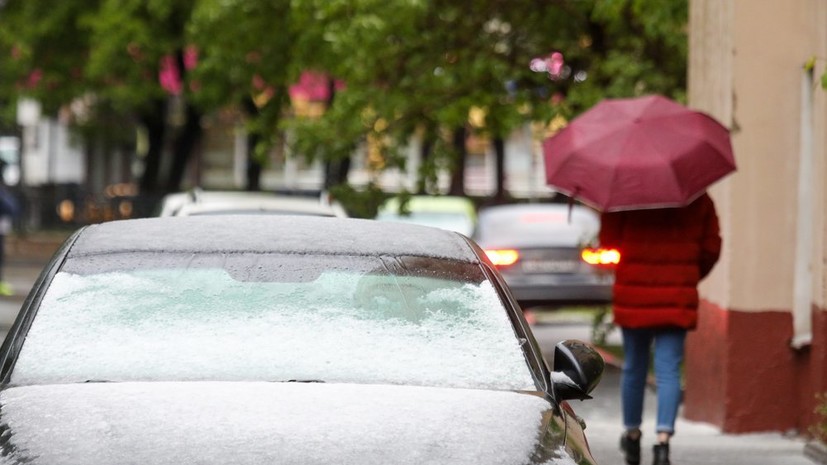 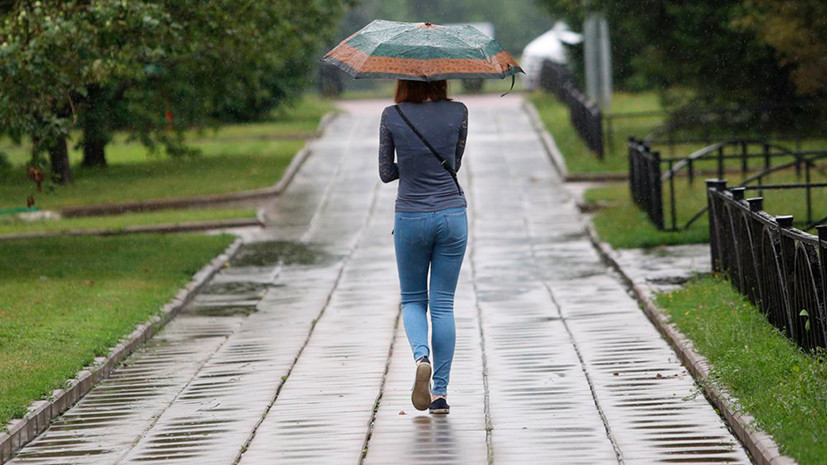 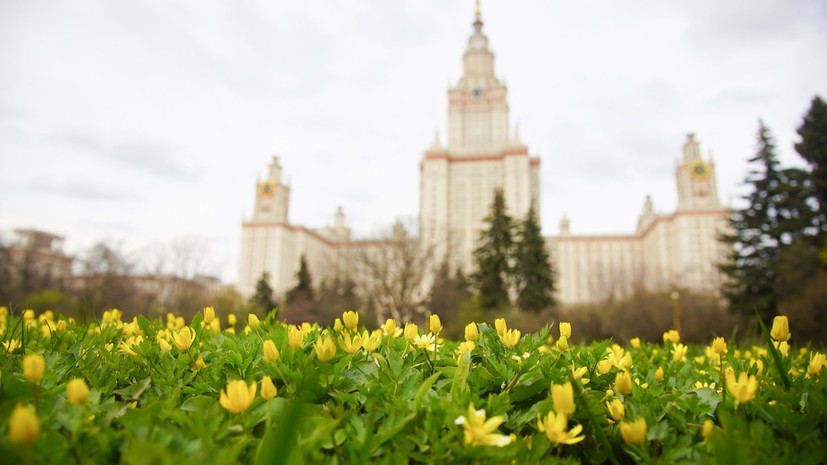 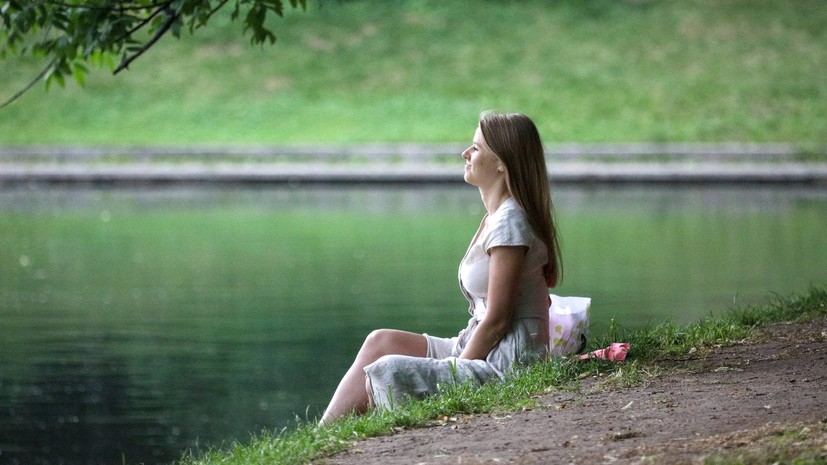 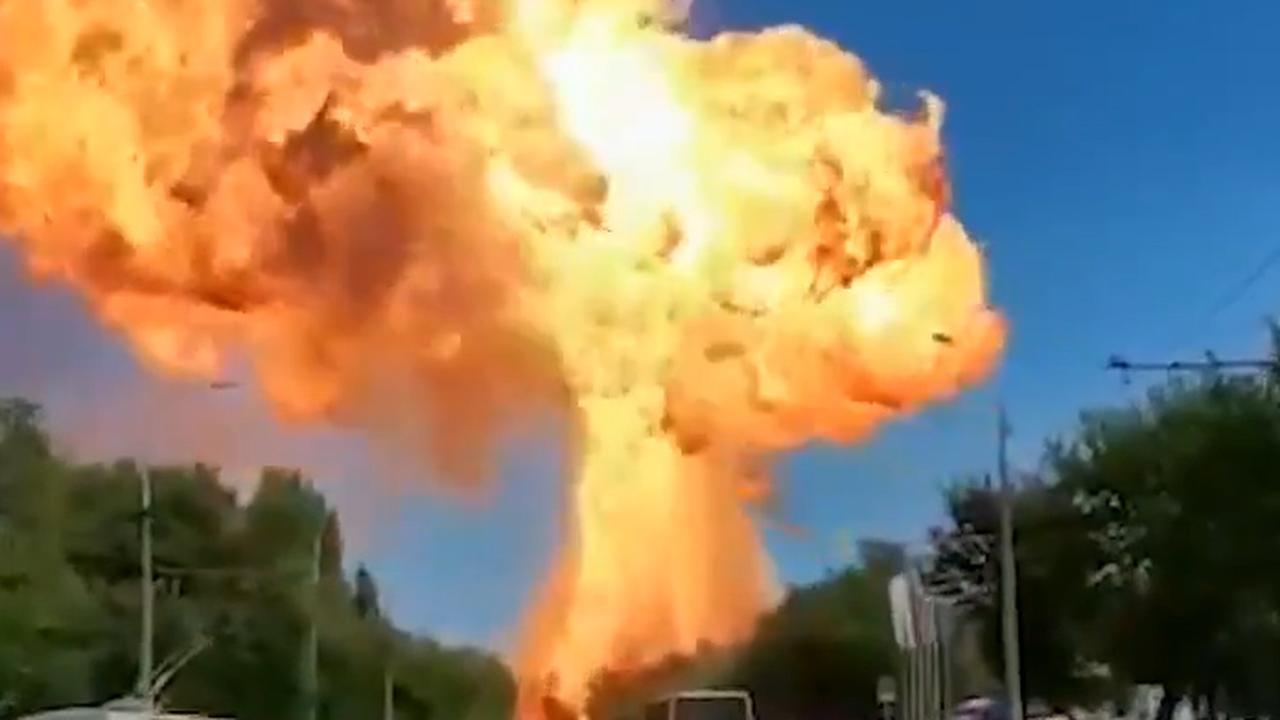 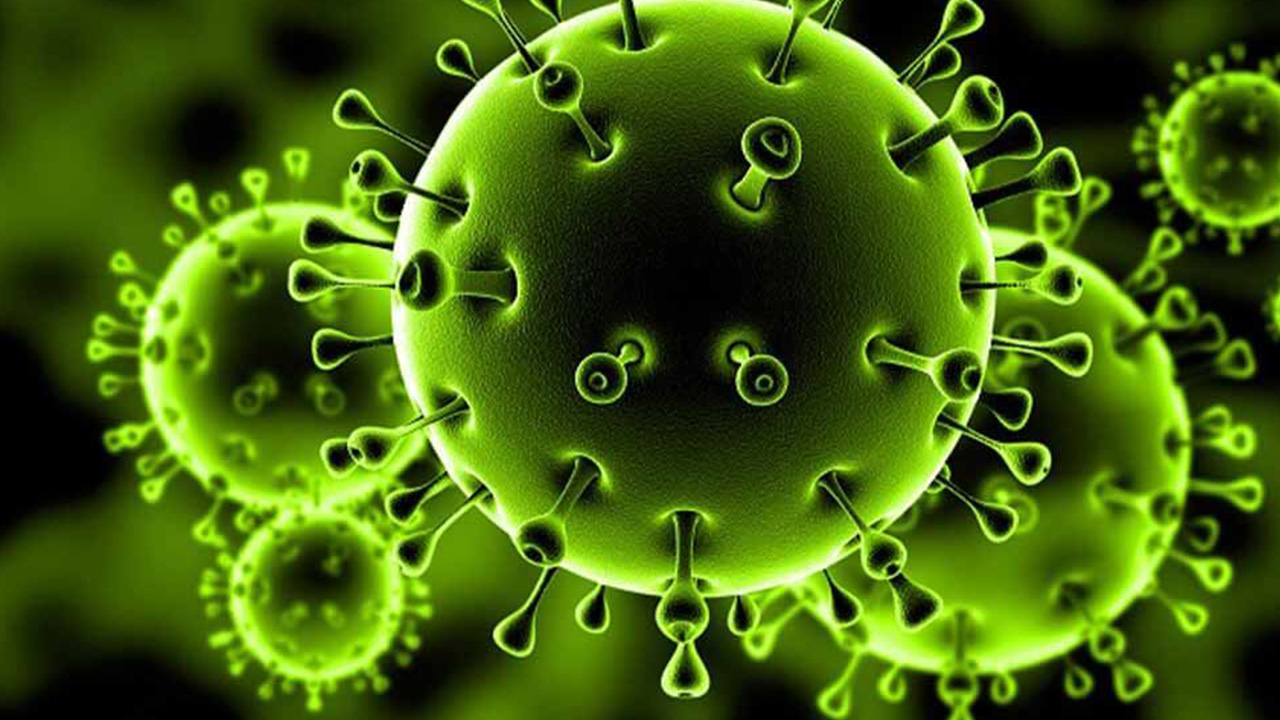