From the end of the Lunar New Year holidays, amidst the strongest cold wave this winter, households who have been hit by heating cost bombs due to city gas and heat rate hikes are appearing one after another. 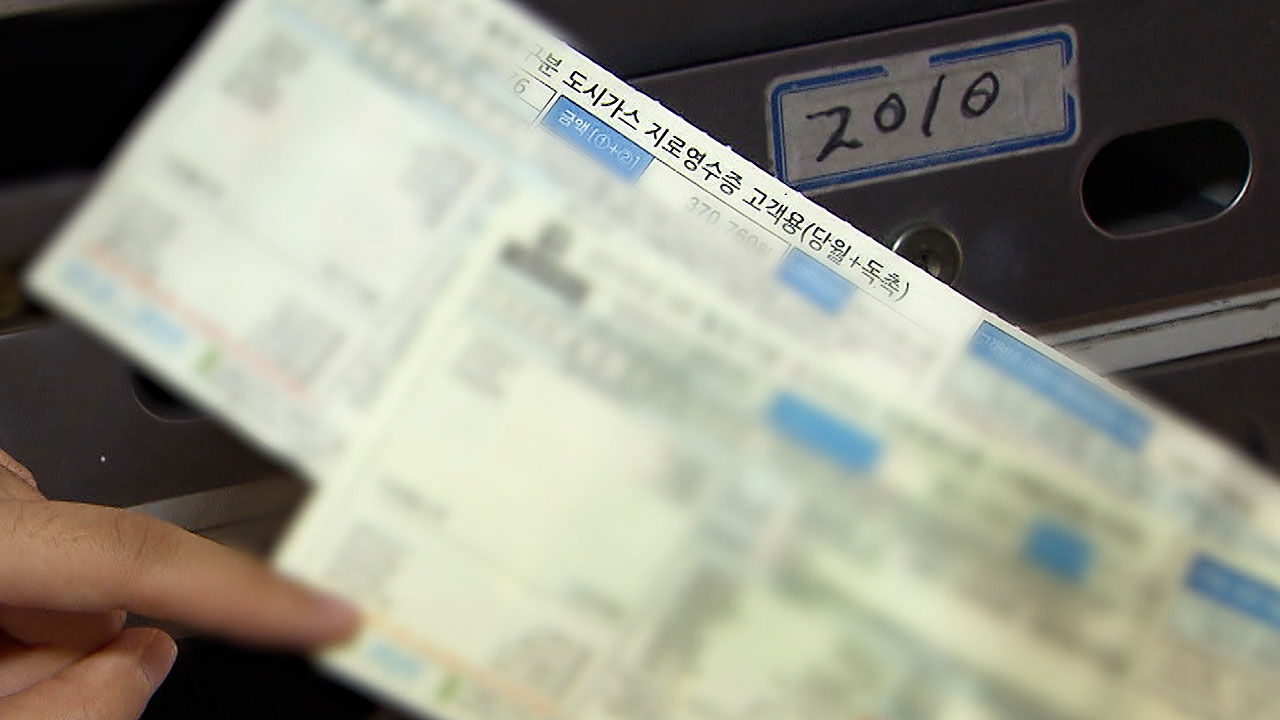 From the end of the Lunar New Year holidays, amidst the strongest cold wave this winter, households who have been hit by heating cost bombs due to city gas and heat rate hikes are appearing one after another.

As the demand for heating is expected to increase this month due to the cold wave, there are concerns that the heating bill to be announced next month will increase further.

According to the Korea City Gas Association today (25th), the retail price for city gas in Seoul this month is 19.69 won per megajoule (MJ, gas consumption unit), up 38.4% from the same period last year (14.22 won).

For city gas rates imposed on households with central and individual heating, Korea Gas Corporation, which imports liquefied natural gas (LNG) as a heating fuel, sets wholesale rates, and then each city and province determines the retail rate after considering the supply cost.

Last year, wholesale gas rates for residential use rose by 5.47 won on four occasions (April, May, July, and October).

The new increase rate in one year reached 42.3%.

This is because domestic LNG imports surged to $56.7 billion (approximately KRW 70 trillion) as global energy supply and demand accelerated due to the war between Russia and Ukraine last year.

According to the raw material price information of the Ministry of Trade, Industry and Energy, the price of LNG imports jumped 40.5% from 893 won per ton in December 2021 to 1,255 won in December last year.

The price of heat that is removed from district heating, not city gas, has also risen.

This is because the heat rates imposed on district heating households are adjusted by integrated energy providers in conjunction with city gas rates.

According to the Korea District Heating Corporation, the rate for residential heat use per 1Mcal (megacalorie) (a rate charged by metering heating and hot water consumption) was 65.23 won until the end of March last year, then 66.98 won in April, 74.49 won in July, It was raised one after another to 89.88 won in October.

Heat rates have risen for the first time in about three years since August 2019, with an increase of 37.8% last year alone.

Due to this influence, residents and self-employed people who received the management fee bill in December, when the winter season began in earnest, responded that they were surprised to see the increase in heating costs.

With heating costs rising sharply during the Lunar New Year holidays, it became a hot topic, and it was rumored that the increase in heating costs for central heating or district heating was much greater than for individual heating systems that use boilers installed in each house.

Considering the current heating cost calculation method, it is a weak claim.

In Internet communities such as Mom Cafe and KakaoTalk group chat rooms, there are claims that the burden of maintenance costs, including heating costs, has doubled compared to the previous year.

This is because, in addition to heating bills, other utility bills, including electricity bills, have also risen all at once.

After rising by 19.3 won in kWh (kilowatt hour) three times last year (April, July, and October), electricity rates surged by 13.1 won in the first quarter of this year alone, the highest increase in 42 years since 1981, during the second oil shock. recorded.

Heating devices such as electric stoves, hot air heaters, and radiators use electricity, which increases the sense of increase in heating costs.

Heating demand in this month, which has many days when the perceived temperature drops below freezing, is predicted to increase significantly compared to last month, and it is highly likely that the burden of heating costs will increase.

A person in charge of the heating corporation explained, "There are many colder days in January than in December, so the demand for heating is high and the amount of use is high."

In particular, demand for heating is expected to increase significantly due to the strongest cold wave, where the felt temperature has dropped below -20 degrees Celsius since yesterday.

At the end of last year, the government raised electricity rates in the first quarter of this year, but also froze gas rates in consideration of the burden of heating costs in winter.

The unit price of LNG imports, which is the main factor driving up heating rates, shows a downward stabilization starting from September of last year (1,470 won per ton).

However, as of the end of last year, the cumulative loss of KOGAS is estimated to reach about 9 trillion won, so it is an atmosphere that the government will raise gas rates from the second quarter.