"He died in a drunken hit-and-run younger brother who obeyed the signal well... Life imprisonment is the answer" Strict punishment petition 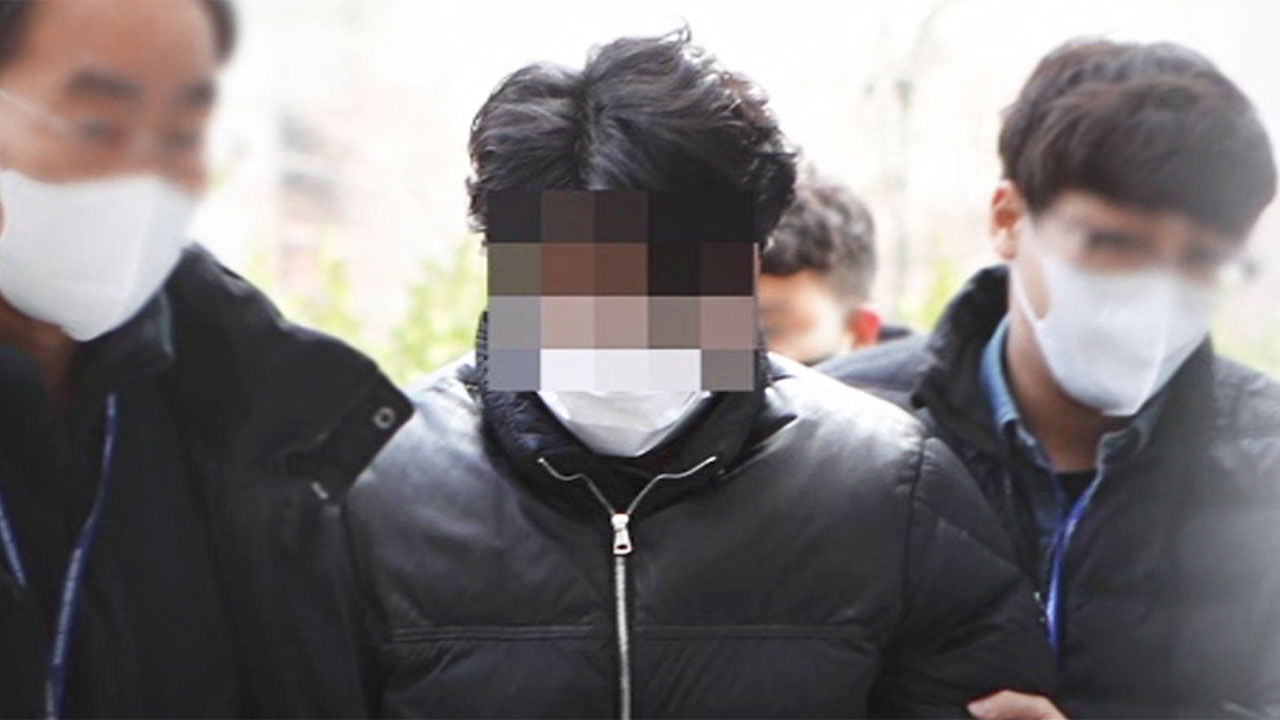 In the post, the author said, "From the moment you get drunk and get behind the wheel, it is clear that there is an intentional murder attempt."

The author then posted a post on the online community along with the national consent petition, asking for help to publicize the case.

He asked for consent to the petition, saying, "(The deceased) usually did not violate the signal, and was waiting by the signal even at dawn on the day of the incident."

▲ Mr. A (42) entering the courtroom to receive an interrogation (substantial review of the warrant) before arrest held at the Incheon District Court on the 21st.

It was investigated that he crossed the center line while going straight on the road on a one-way six-lane road, and hit Mr. B's motorcycle waiting for a left turn signal on the opposite side.

Mr. A is a doctor who works at a clinic in Incheon, and it is said that he drove home drunk after a dinner with hospital staff and got into an accident and ran away.