Russian scientists have developed a program for quick and accurate diagnosis of a dangerous disease - congenital hyperinsulinism. In this disease, the beta cells of the pancreas produce excess insulin, which is especially dangerous for children. It takes a doctor several hours to analyze PET images of the pancreas, and some important details may not be visible to the human eye. Artificial intelligence analyzes the images in a few minutes, determining the form of the disease with high accuracy. 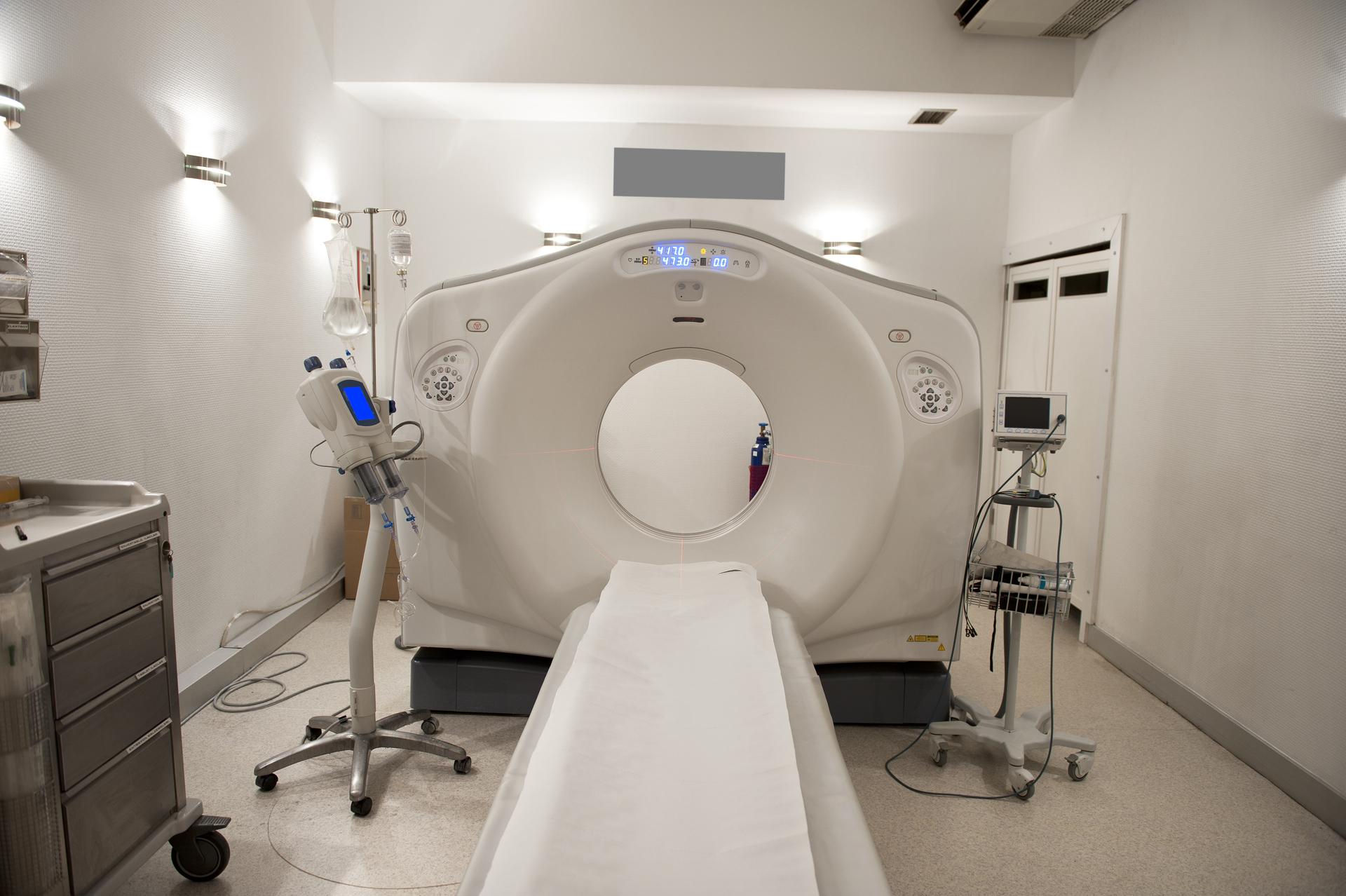 Ulyanova developed a computer algorithm that allows you to quickly diagnose a dangerous pathology of the pancreas in children - congenital hyperinsulinism (CHI).

The program is already used in their work by doctors of the clinic of the National Medical Research Center.

This was reported to RT by the Ministry of Education and Science of the Russian Federation.

It manifests itself in the form of increased production of insulin by pancreatic beta cells and a decrease in blood glucose levels.

Hyperinsulinism is acquired and hereditary - congenital.

This disease is especially dangerous for young children, as it has a negative effect on the development of the brain.

During this procedure, a special radiopharmaceutical is administered intravenously to the patient, which selectively accumulates in the beta cells of the pancreas that produce insulin.

These areas begin to emit gamma quanta, which are fixed by the sensors of the tomograph.

As a result, a spatial picture of the distribution of beta cells in the tissues of the pancreas is formed.

To make an accurate diagnosis, the doctor must interpret this image.

To speed up this process, scientists have created an artificial intelligence algorithm that processes PET images of the pancreas and determines the density of beta cells in its departments.

Accumulations of beta cells are colored differently on PET images depending on the type and form of the disease.

Not only the color changes, but also the brightness of the image.

Thanks to this, scientists were able to “teach” a computer algorithm to accurately distinguish between forms of the disease.

The program can also capture differences in color characteristics that may not be visible to the doctor's eye, the authors note.

Scientists have identified three ranges of indicators for brightness and tone, each of which corresponds to a specific form of hyperinsulinism: focal, diffuse or atypical.

The accuracy of determining the degree of the disease using a computer algorithm is 86%, image processing takes several minutes.

The program is especially effective in detecting an atypical form of the disease, which is difficult to diagnose using the conventional method.

“The introduction of a software module based on artificial intelligence into clinical practice has made it possible to significantly optimize the diagnosis of this complex pathology, and in relation to atypical forms, to develop a fundamentally new approach to planning therapeutic tactics,” emphasized the head of the Department of Pediatric Diseases of the NMRC Clinic in an interview with RT.