Toxic syrups: WHO calls for immediate withdrawal from sale

Three months after opening an investigation into syrups suspected of having caused several dozen deaths, the World Health Organization is calling for immediate action by all States to… 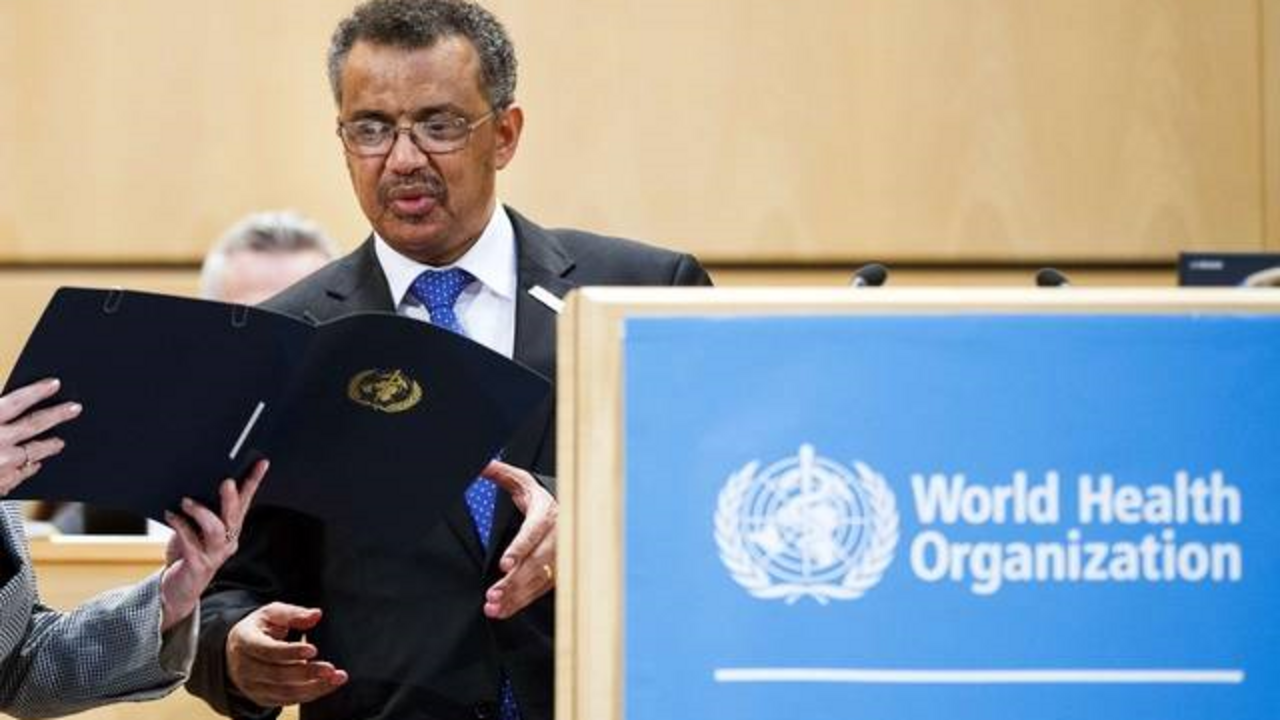 Toxic syrups: WHO calls for immediate withdrawal from sale

Three months after opening an investigation into syrups suspected of having caused dozens of deaths, the World Health Organization is calling for immediate action by all States to ensure that these adulterated drugs are withdrawn from the market.

Last October, the WHO opened an investigation into cough syrups manufactured in India and suspected of having caused

the death of dozens of children in The Gambia

The victims now number in the hundreds and mainly, in addition to Gambia, in Indonesia and Uzbekistan.

But the offending syrups could also be traded in East Timor, the Philippines, Cambodia and Senegal.

Ingesting them, even in small quantities, can be fatal.

What we are asking is that all countries take a very close look at what is circulating in their country.

We are talking about the health of toddlers,

warns WHO spokeswoman Margaret Harris, who asks all states to be extra vigilant.

In most cases, these syrups are given to children under 5 years old.

We know that there are already 300 dead.

The offending drugs are manufactured by Indian and Indonesian companies.

Were they contaminated by mistake or was it a deliberate attempt at fraud?

The WHO does not want to comment for the moment.