ChatGPT, technological revolution or illusion of an intelligent machine?

ChatGPT is a digital and conversational robot available online since the end of November. This artificial intelligence program which was developed by the young Californian shoot… 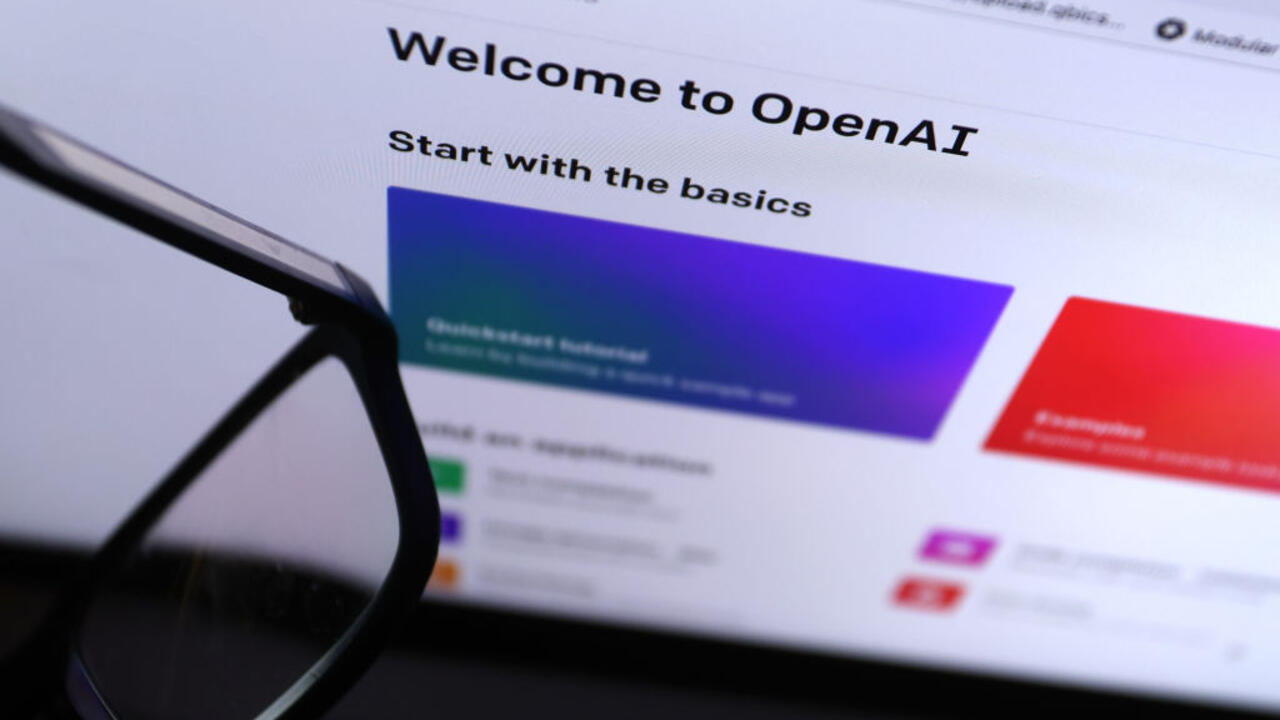 ChatGPT, technological revolution or illusion of an intelligent machine?

OpenAI has launched ChatGPT, a new chatbot capable of having fluid and realistic conversations with humans.

ChatGPT is a digital and conversational robot available online since the end of November.

This artificial intelligence program which was developed by the Californian start-up Open AI is causing a sensation.

He is able to produce a variety of texts at the request of Internet users, whatever the subject, or to respond in writing to any question in a fairly convincing manner.

To achieve what appears to be a technological revolution, the OpenAI team had to train and “feed” their chatbot for months with no less than 500 billion texts from books, encyclopedias and information from from the web.

While Internet users are captivated by the performance of the program,

, professor at the computer science laboratory of the Pierre-et-Marie Curie University and researcher in artificial intelligence, believes that ChatGPT is certainly a revolution “

comparable to the 'appearance of the computer

', but that this very elaborate software nevertheless presents certain risks for Internet users:

In concrete terms, these automatic text generation devices can be used for deception.

Students can use it to make people believe that they have done an assignment, or even disinformation and propaganda companies can use it to spread Infox on the internet and social networks.

The big Tech firms already use these text generators for their marketing campaign.

For example, one of the first ads touting the benefits of Chabots was that you could order pizza from home.

A service that at first glance seems very useful to Internet users, but also demonstrates the intention of the major digital players to dominate the local catering market by deciding, for example, which restaurants are authorized to deliver your pizza to you.

ChatGPT adopted by many students

And although ChatGPT does not source its answers, which makes it impossible to verify their reliability, the program has been adopted by many students for writing their assignments.

Cheating practices that do not worry, beyond measure, Guillaume Leboucher, creator of the

, hosted by the Institut de France, which recommends that the teaching staff strengthen the use of these digital tools in establishments. school.

ChatGPT is a great conversational program, it is also a new second-generation search engine for finding information on the Internet using natural language.

This device has the potential to radically change our relationship with artificial intelligence on a daily basis.

But this program also poses ethical, even philosophical, problems with regard to its use by the general public, especially by the younger generation.

On the other hand, the first thing to avoid would be to ban it in schools.

Our “AI for school” foundation instead advocates the use of this digital tool to enable students to progress and train during their studies.

That's why we encourage teachers to let students use ChatGPT, play with it, but warn them,

The biased contents of ChatGPT

The company that created ChatGPT specifies on its site that its conversational program can generate “incorrect information”, “or biased content”.

And that is the problem.

This young French shoot is developing artificial intelligence programs to fight against school dropout, such as Adaptiv'Math, an intelligent teaching assistant.

Have you noticed the new objective in module 1 - Numbers and calculation of Adaptiv'Math?

Your students will be able to discover multiplication thanks to the number line.

This tool, ChatGPT is in itself good news for acquiring knowledge.

But the computer biases shown by this type of program represent the main challenge of the device.

A problem that we find, moreover, in all software based on artificial intelligence.

ChatGPT can indeed display erroneous results and present them as truths, give answers conveying sexist or gender stereotypes.

We have noticed for a long time the disaffection of young girls in school for mathematical courses, while neurosciences have shown us that all human brains, girls or boys, are identical and naturally gifted in this subject.

In order to correct these stereotypes, we employ algorithms and AI programs to counteract these unfounded biases.

Ultimately, conversational robots can both reinforce prejudices in our societies, as they are also capable of unmasking and correcting them.

But the red line not to cross with any AI program is when the machine decides for you.

For example, to obtain your bank loan or when it prejudges your success in an exam.

These digital tools are at the service of your intelligence and not the other way around.

And in a school setting, the AI ​​is certainly not there to bring you ready-made answers like ChatGPT but a set of proposals that will help you find the right answer by yourself.

The tech giants' battle for AI supremacy is on

Microsoft is investing around 10 billion euros in the OpenAI company.

And with this conversational robot, the Redmond firm would be able to compete with the big Google search engine.

Microsoft plans to integrate ChatGPT into Word or Outlook to generate, for example, automatic responses to emails.

ChatGPT is coming soon to the Azure OpenAI Service, which is now generally available, as we help customers apply the world's most advanced AI models to their own business imperatives.

The other American firms are not left out.

From Meta to Google, all the Tech giants are announcing that they are in turn launching artificial intelligence programs for the general public, such as text generators, but also images, sounds and even videos.

We haven't seen anything yet

,” say most digital science researchers who claim that our 21st century will indeed be the reign of artificial intelligence.

Microsoft official and majority partner of OpenAI, the company that created ChatGPT