Aitana Sánchez-Gijón: "Jewels tell you a lot about what a character is like"

Aitana Sánchez-Gijón gives voice to the posthumous book by Almudena Grandes, Todo va a mejorar, available on Audible. "Almudena has given us a gift before leaving, she has left us... 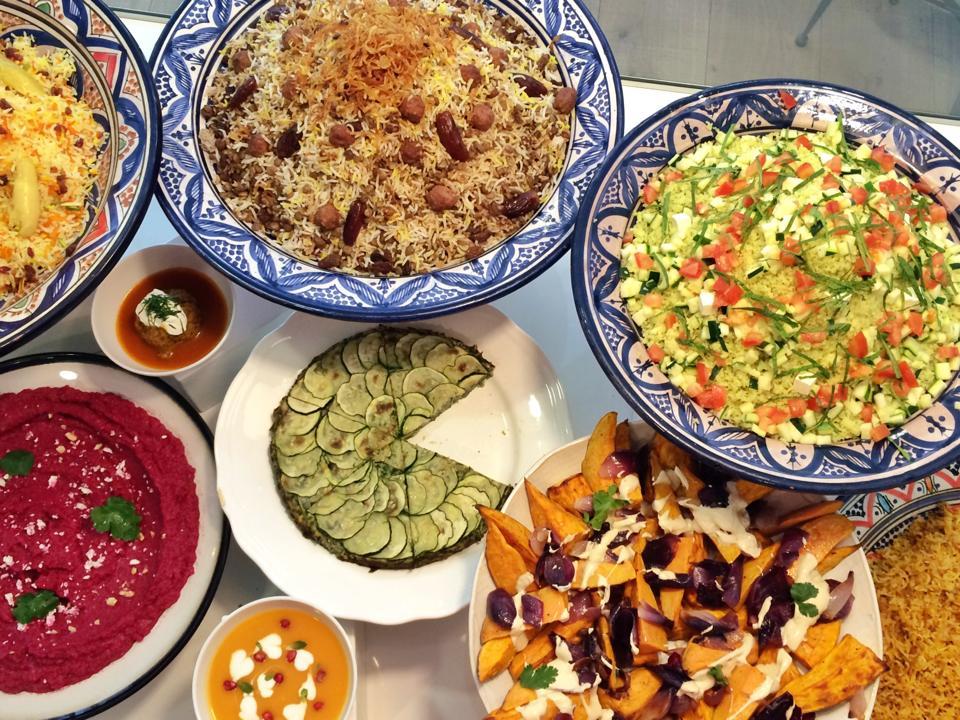 Aitana Sánchez-Gijón gives voice to the posthumous book by

"Almudena has given us a gift before leaving, she has left us this novel as a vital testament and I think that having the chance to read it on paper or listen to it narrated in an audiobook version is one more happy experience of meeting her," he says.

A voracious reader, the interpreter believes that with this project she fulfills "a dream" in a particularly positive stage: the good reception of her role in the film La jefa adds distinctions such as the Star on the Walk of Fame and recognition as an honorary member of the Academy of Performing Arts of Spain for his "delivery and excellence" in his work.

"It is a little Iranian restaurant, which at the moment is very relevant. From Monday to Friday they have a menu for 16-17 euros in which you choose three dishes from all that they have and they are delicious, whatever you ask for.

, smells, and textures that we are not used to. It is very small, it is delicious and very pleasant."

"It's like my second home. I've done about 10 productions there and

I really feel at home

"It's a workshop and also a store. Rohner is a wonderful jeweler and a close friend of mine, but that's not why I say it. She really is very good. I wear her jewelry in every character I can, in every movie...Really, for me it has become a talisman. And its jewels, which are also accessible, are not very expensive jewels, far from it. Apart from for my personal life, they also help me to build the characters I play. They help me, they are complements. In the same way that you build them through clothing, colors, etc. Well,

, we take them back to the park. They have that peculiarity that they also have a large grove of trees, one of the oldest and most complete in Madrid"

Its sunsets are wonderful

. It is one of the few places in Madrid where you see the horizon, you see the forest because you have the country house. You see up to the Sierra. It is a feeling of freedom that you generally do not have in cities how is".