Telefónica Spain and Nokia have successfully tested 25G PON technology for the first time in Spain, which allows fiber optics to reach symmetrical speeds of up to 20... 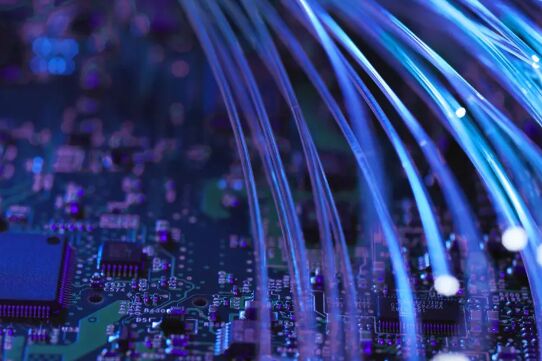 for the first time in Spain , which allows fiber optics to reach symmetrical speeds of up to 20 Gbps, which is more than doubling the speeds of current connections.

During the tests, the operator has been able to validate that this new technology can coexist with the current GPON --the most widespread--, and the XGS-PON, which reaches up to 10 Gbps.

Telefónica has transferred this Tuesday in a statement that the possibility of both technologies coexisting opens the door for them to coexist and new use cases based on high speeds and low latencies such as the metaverse.

The director of Fixed Access at Telefónica Spain, Gonzalo Garzón, has stressed that consumer demand never stops and that

"The new FTTH technologies give us even more opportunities in home connectivity. With its enormous increase in capacity, we will be able to offer new services over the same network," he stressed.

For his part, Vice President of Europe for fixed networks at Nokia, Bjorn Capens, highlighted the impact of its Quillion chipset and the ease of adding this technology to current technologies.

"This means that clients on the same fiber connection can be served with GPON, XGS-PON or 25G PON, making it much easier to manage upgrade cycles," he added.