Russian scientists have developed a neural network to quickly and accurately analyze logos and trademarks for originality. The user only needs to upload a logo image to the application, and the algorithm will compare it with all known trademarks and identify similarities and differences. The program will greatly simplify the work of lawyers and experts involved in the protection of intellectual property and copyright. 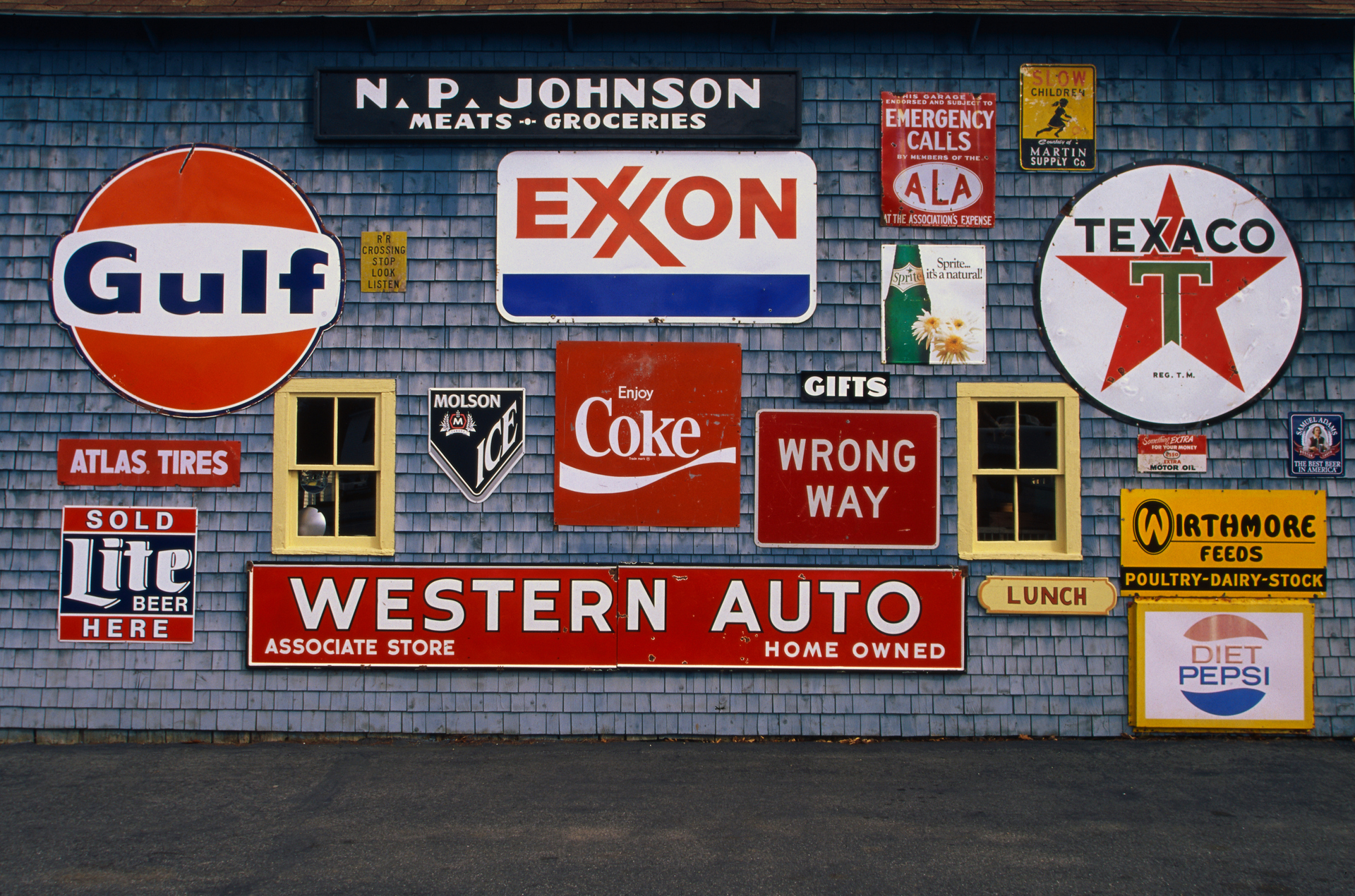 Scientists from the St. Petersburg Federal Research Center (SPb FRC) RAS have developed an application for determining the originality of logos and trademarks.

The user only needs to upload a logo image to the program, and the algorithm will compare it with all registered trademarks.

The program will help analysts and lawyers investigate intellectual property and copyright crimes.

This was reported to RT in the press service of the Russian Ministry of Education and Science - the study was conducted with the financial support of the department.

The application is based on a neural network created by scientists.

It searches for similar logos by several basic parameters: matching the colors used, similarity in the location and style of the elements, the content, writing and sound of the text part, the coincidence of individual elements of the sign, as well as the main features - the shape, geometry or idea of ​​the logo.

As the authors of the work noted, the neural network has already been “trained” on the international reference database of logos METU Trademark Dataset, which includes several million trademarks.

“We have developed an online application to determine the originality of logos.

Each user can customize the application according to the parameters he needs and immediately determine whether his logo intersects with existing trademarks in a number of ways.

In addition, our program will provide explanations of why any logos are similar, ”Andrei Chechulin, head of the International Center for Digital Forensics (ICCC) of the St. Petersburg Federal Research Center of the Russian Academy of Sciences, told RT.

According to the authors of the work, their application considers a larger number of image parameters than most existing analogues, which increases the accuracy of the analysis.

“I note that the application does not determine the fact of copyright infringement in relation to a trademark, however, the analytics obtained with its help on the degree of similarity of a particular logo can be used in litigation.

The goal of the program is to significantly increase the speed of assessing and investigating potential copyright infringement,” Andrey Chechulin explained.