The first warrant review for the Itaewon disaster... Ignoring 'passing without stopping'?

As the investigation into the Itaewon disaster continues, the court is reviewing whether to arrest four police officers, including former Yongsan Police Station chief Lee Im-jae. Connect with reporters. 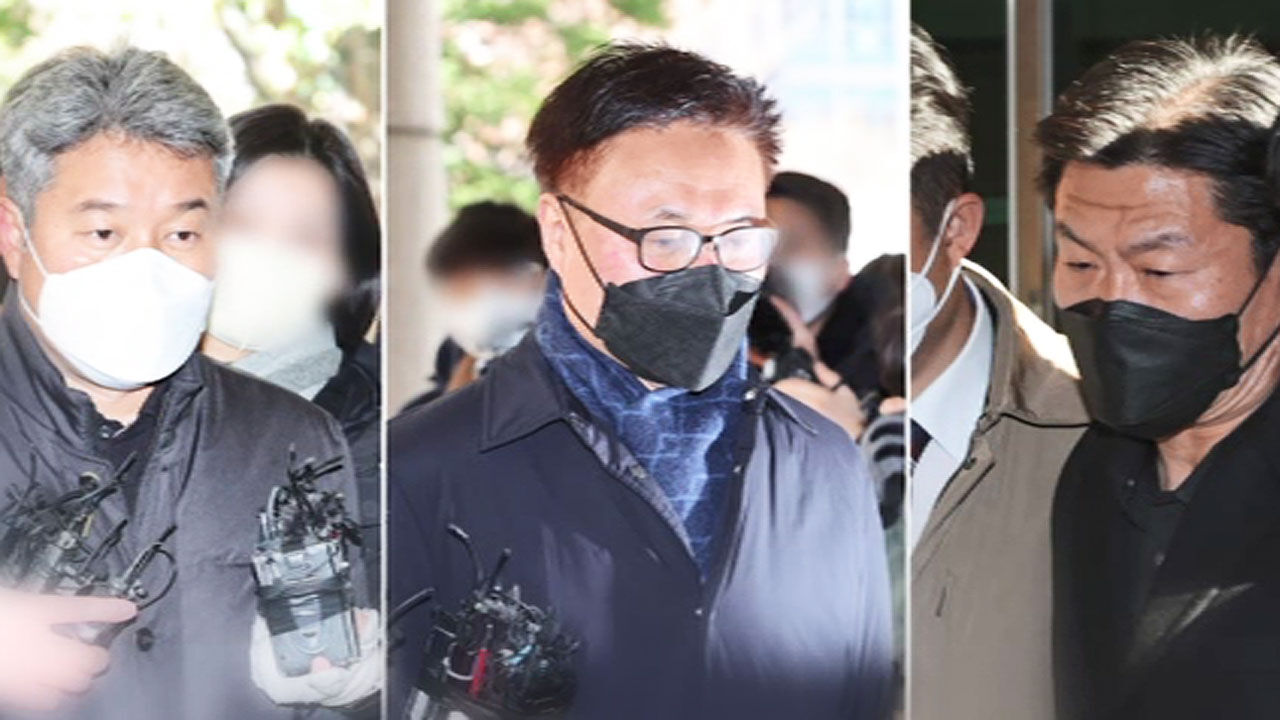 As the investigation into the Itaewon disaster continues, the court is reviewing whether to arrest four police officers, including former Yongsan Police Station chief Lee Im-jae.

Reporter Kim Hyung-rae, is the warrant review over?

Yes, the warrant review for four police officers, including former Yongsan Chief Lee Im-jae, began at 2:00 p.m., and it was all over in four hours.

Whether or not to arrest will be decided tonight (5th) at the earliest.

Former Chief Lee is accused of increasing casualties by not deploying additional police officers even after a large crowd was expected during Halloween, and by failing to take appropriate relief measures even after the disaster occurred.

At around 3:30 in the afternoon, Lee, who was the first to finish the screening, remained silent.

Whether or not they are arrested seems to be an important watershed in the investigation toward the upper ranks, including Seoul Metropolitan Police Agency Commissioner Kim Kwang-ho.

Did the Special Investigation Headquarters book an additional suspect today?

Among them, the head of Dongmyo Sales Office is accused of failing to comply with the order to review the non-stop passage through Itaewon Station before the disaster.