After Daejeon, Chungcheongnam-do "review of lifting the mandatory indoor mask"

Now, voices to take off masks even indoors are emerging in some areas. The mayor and provincial governor from the ruling party are making this claim, and we will look at this in detail from now on. 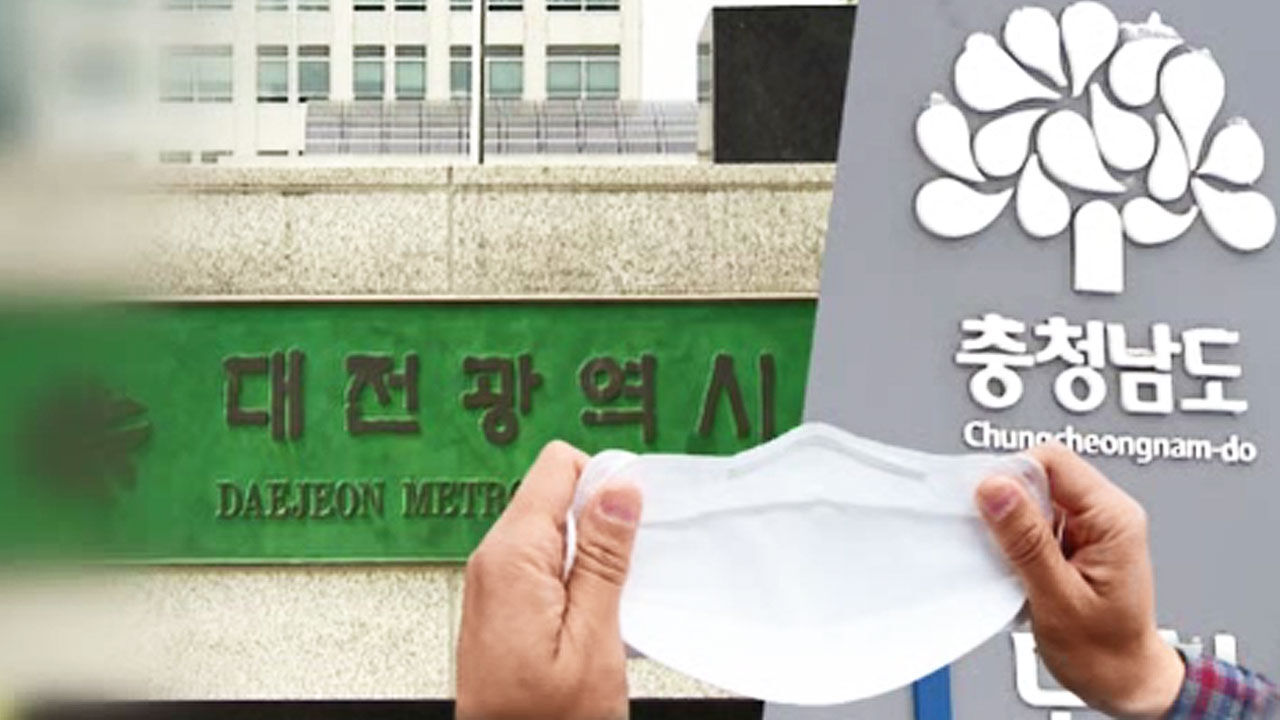 Now, voices calling for taking off masks even indoors are emerging in some regions.

The mayor and provincial governor from the ruling party are making this claim, and we will look at this in detail from now on.

First, Seon Jang is a reporter.

On the morning of today (5th), a executive meeting attended by high-ranking officials from Chungcheongnam-do.

Governor Kim Tae-heum expresses his position that the mandatory indoor mask wearing measure can be lifted.

/Chungnam Governor: The government asks for an active review, and when it is not actively reviewed, we will review it from the position of the local government.]

He said that if the quarantine authorities do not lift the mandatory indoor mask by the 15th, Daejeon itself will lift it from January next year, and today it was confirmed again.

[Lee Jang-woo/Daejeon Mayor: Even with some limited measures, it is (I think) that it is most suitable for ordinary healthy citizens to voluntarily wear and take off masks.]

Since masks are already taken off in restaurants, etc., the duty to wear them indoors is The fact that there is no effectiveness, the fact that it is negative for the development of children's language and social skills, and foreign cases are comprehensively considered.

Within the ruling party, which has to keep pace with the government, there is a mix of prudence and favor.

Seong Il-jong, chairman of the policy committee, said, "I have doubts about the effectiveness, but it is right to respect the opinions of experts in terms of public health."

On the other hand, Rep. Kwon Seong-dong, who served as the floor representative, said, "Now we should return the freedom of daily life," and "Let's prepare for the lifting of the obligation to wear a mask at least by the end of January next year."