A businessman who gave 4.2 billion won to Nam-wook, "he said he gave money to Lee Jae-myung" proof of content

It was confirmed on the 30th of last month that the prosecution investigating the 'suspicion of lobbying and preferential treatment in Daejang-dong' secured a proof of contents detailing the process of raising lobby funds for private business operator Nam Wook eight years ago. 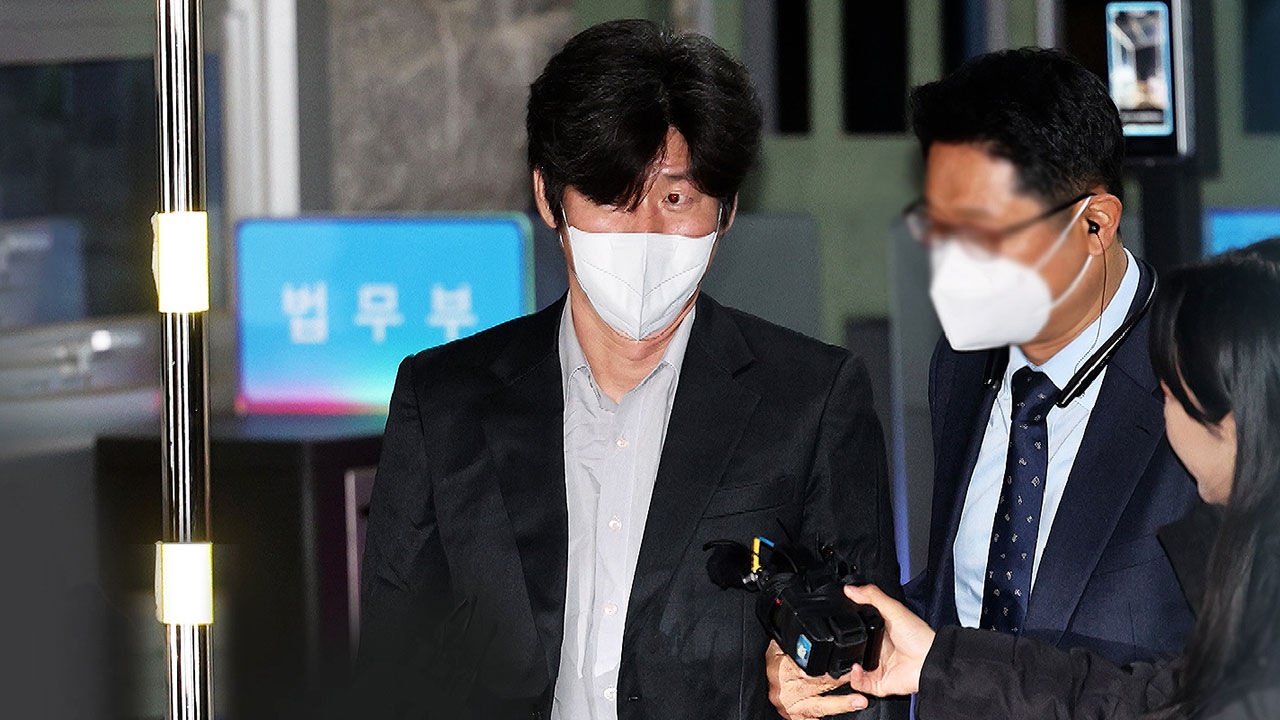 It was confirmed on the 30th of last month that the prosecution investigating the 'suspicion of lobbying and preferential treatment in Daejang-dong' secured a proof of contents detailing the process of raising lobby funds for private business operator Nam Wook eight years ago.

It is known that the proof of contents sent by Mr. Lee, a sales agent, to pressure Mr. Nam, also included the content that Mr. Nam said, 'The money will be handed over to the representative of the Democratic Party of Korea, Lee Jae-myeong.'

In 2014, Mr. Lee's company signed a PM (service) contract with Mr. Nam, who took the initiative in the Daejang-dong project at the time, for sales, promotion, design, and civil engineering.

Nam later asked Lee for 5 billion won in the name of operating expenses and lobbying funds for the business, and Lee prepared about 4.25 billion won and provided it to Nam.

Afterwards, Mr. Nam engaged in lobbying activities, was caught by the prosecution's investigation network, and was arrested and indicted. Afterwards, the initiative of the business passed to Kim Man-bae, the major shareholder of Hwacheon Daeyu Asset Management.

Lee's company, which had signed a PM contract with Nam's side, also suffered a decrease in contract size in the aftermath.

However, Mr. Lee said that Nam, who lost the initiative, also did not make a big problem, knowing that he did not make much profit from the Daejang-dong project.

Mr. Lee found out belatedly that after his release in early 2020, about five years later, Mr. Nam received a 25% stake in a private business in Daejang-dong and made huge profits worth 100 billion won.

Feeling betrayed by this, Lee is said to have sent a proof of content to Nam to pay his share, which was reduced from the original PM contract.

In this proof of contents, Mr. Lee explained in detail the contents of the PM contract signed in the past, expected profits, and the situation where the business went wrong afterwards, claiming that Mr. Nam deliberately hid the profits from the Daejang-dong business and deceived him.

In order to pressure Mr. Nam, who was staying in the US at the time, "Nam Wook told me that 'cash is being handed over to Lee Jae-myeong's closest aides'", "I knew that the money was used for lobbying for approval and permission for the Daejang-dong project and election expenses for the mayor of Seongnam." It was found to contain the contents of

It is known that it was around July of this year when the 3rd anti-corruption department of the Seoul Central District Prosecutor's Office (Chief Prosecutor Kang Baek-shin) secured this content certificate from Lee.

Based on the content contained in the proof of contents, the prosecution called Lee and Nam to confirm the conversation and the route of money delivery during the fundraising situation at the time.

At the time, Nam delivered 3.25 billion won of the money he received from Lee to Man-bae Kim, and claimed that at least 400 million won was delivered to Lee.

Prosecutors consider the contents certificate submitted by Mr. Lee as one of the 'physical evidence' that supports the circumstances of lobbying and bribery between Daejang-dong private operators and Lee's side.

As the contents certification was written before the suspicion of Daejang-dong began in earnest, we plan to continue the investigation against those involved, considering it close to the reality of the case.

Representative Lee Jae-myung's closest aide, Jeong Jin-sang (arrest), head of the political affairs coordination office of the party's representative office, refuted that this proof of content was already disclosed during the trial of Daejang-dong in April of this year, and does not correspond to physical evidence.

Chief Chung's lawyer said, "The data is just a message that Nam heard what he said to people around him in the process of borrowing money from them around 2014." The only evidence that the money was handed over is the statement of Dong-gyu Yoo, former head of the Seongnam Urban Development Corporation, whose words have changed.”