"I'll pick you up" A mother who abandoned her daughter in an alley in Myeong-dong, why she was favored

One late evening in August of this year, a foreign woman in her 40s entered a dark alleyway in Myeong-dong, Seoul. This woman looked around her and put her three-year-old daughter on her floor, who was holding her in her arms. 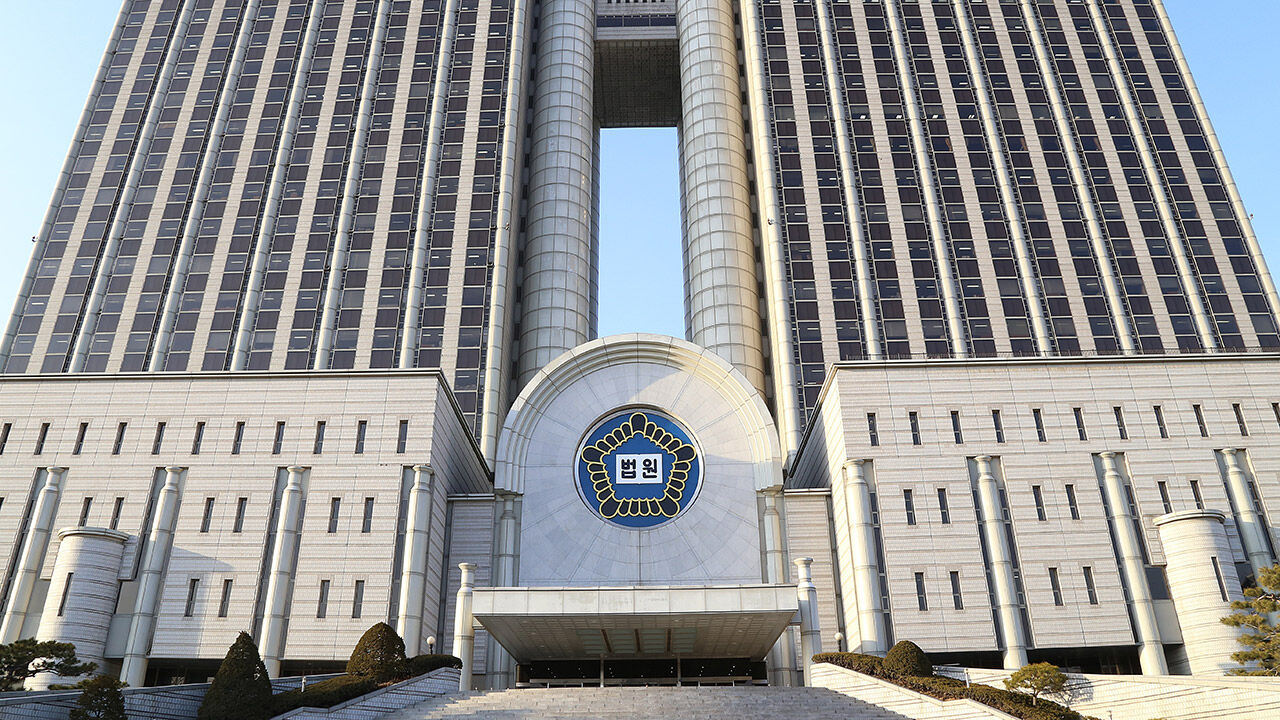 One late evening in August of this year, a foreign woman in her 40s entered a dark alleyway in Myeong-dong, Seoul.

This woman looked around her and put her three-year-old daughter on her floor, who was holding her in her arms.

She said, "Stay here. Don't move. Her mom will pick you up," then she hurriedly turned and ran out of her alley.

This woman, who had fled that way, never returned to her child.

With a report from her bystanders, the child was handed over to the child welfare center within an hour, and the woman who abandoned her daughter on the street was brought to trial for violating the Child Welfare Act (child abandonment and neglect).

According to the legal community today (1st), Judge Heo Jeong-in, the 17th detective of the Seoul Central District Court, examined the case for about two months.

She assigned an interpreter to him, who could not speak Korean well, and sent her investigator separately to closely examine the situation.

According to her findings, this woman's common-law spouse wasted her money on her gambling from shortly after her 2019 birth.

She did not pay for her living expenses, and she neglected her mother and daughter, saying, "Take care of her child."

Moreover, she was also habitually assaulted.

This woman, who had no income, raised her child with the help of her family.

However, her financial help was cut off when her father suffered a brain hemorrhage in April of this year.

Her child grew up to the age of being sent to her daycare center, and she decided to abandon her daughter.

The judge scolded, saying, "The defendant deserves to be criticized for leaving a victim child who was about 3 years old in an alleyway at night."

However, considering various circumstances directly investigated, he was fined 5 million won and ordered to complete a child abuse treatment program.

The court ruled, "The case itself is strict, but it is unfair for the accused to be forcibly removed and separated from the victim."

This is because foreigners who are sentenced to imprisonment or heavier punishment are subject to deportation under the Immigration Control Act.

The judge also took into consideration that the woman's condition was not normal at the time of her crime, and that her biological sister had pledged to actively help her raise.

She was charged with custody for this woman and then she was released as she was fined.

She also did not appeal the prosecutors, who sought a three-year sentence.

Her verdict was upheld and the woman was allowed to live with her daughter again.