Russian scientists have synthesized a compound that can suppress the activity of a protein that protects malignant tissues from immune attacks. Normally, malfunctioning cells are destroyed by the immune system. However, cancer cells use special molecules that make the neoplasm "invisible" to the body's defense systems. Scientists have created a substance that destroys this protection. Russian developers intend to conduct clinical trials of the obtained compound. 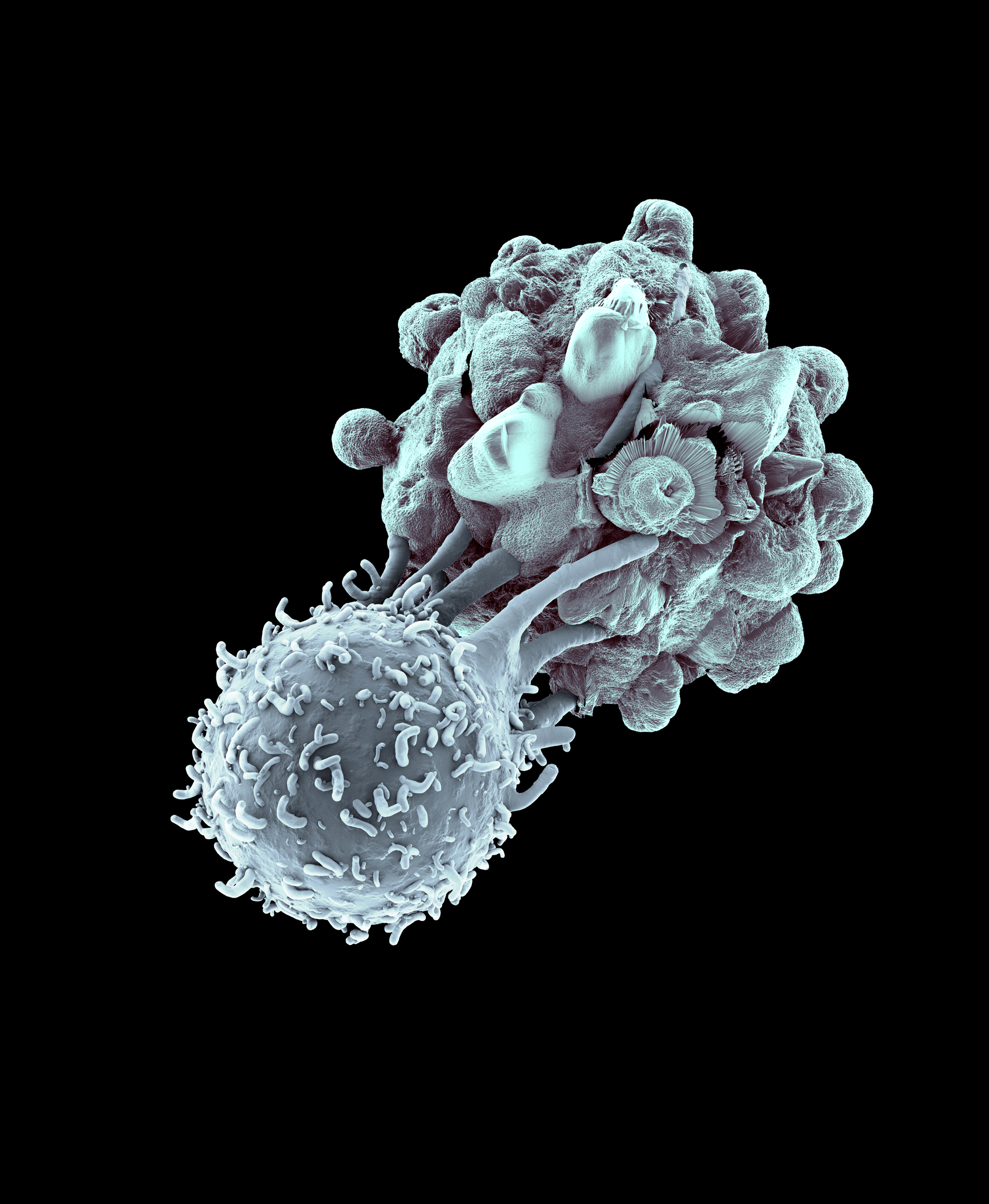 Russian scientists from Kazan Federal University have created a drug for anticancer therapy.

The substance inhibits the activity of special molecules that cancer cells produce to protect against the immune system.

In the future, on the basis of the obtained compound, the production of inexpensive domestic anticancer drugs of a new type may be launched.

The study was carried out with the support of the foundation.

The results are published in the journal Pharmaceutics.

Normally, malfunctioning body cells must be destroyed by the immune system.

However, cancer cells use a special defense that allows malignant tissue to grow unnoticed without triggering an immune response from the body.

One of the important elements of this cellular masking is the galectin-3 protein, which is involved in all stages of tumor formation, from the germination of blood vessels into it to the growth of the tumor in size.

By suppressing the activity of this protein, it is possible to suppress the tumor itself, the authors of the study note.

Thiacalixarenes, macrocyclic compounds that scientists have been able to synthesize, are capable of doing this.

Their molecules have a cyclic structure and consist of four aromatic fragments.

An analog of this compound, a peptide called "Anginex", has already been patented as an anticancer agent in the United States.

As the first author of the work, junior researcher at the Laboratory for the Study of Organic Compounds of KFU Alan Akhmedov, explained to RT, the developers also included special fluorescent labels in the compound.

This will allow you to track the distribution of the drug in the patient's body.

Scientists tested the drug on live cancer cells in the laboratory - artificially grown cultures of lung cancer, as well as duodenal cancer.

In both cases, the experiments were successful - the drug suppressed the activity of malignant cells.

“Macrocycles penetrate both living and dead cancer cells and are potential antitumor molecules.

In addition, the fluorescent fragment in the proposed compounds will make it possible to control the delivery and distribution of drugs in the human body.

In the future, we plan to conduct additional preclinical and clinical experiments, ”Pavel Padnya, head of the RSF project, senior researcher at the Laboratory for the Study of Organic Compounds at KFU, explained to RT.