Labor-management negotiations with the Seoul Transportation Corporation were dramatically concluded early this morning. Citizens suffered great inconvenience on their way home from work due to the one-day general strike yesterday, but as the negotiations were concluded, the subway is operating normally from the first train today. 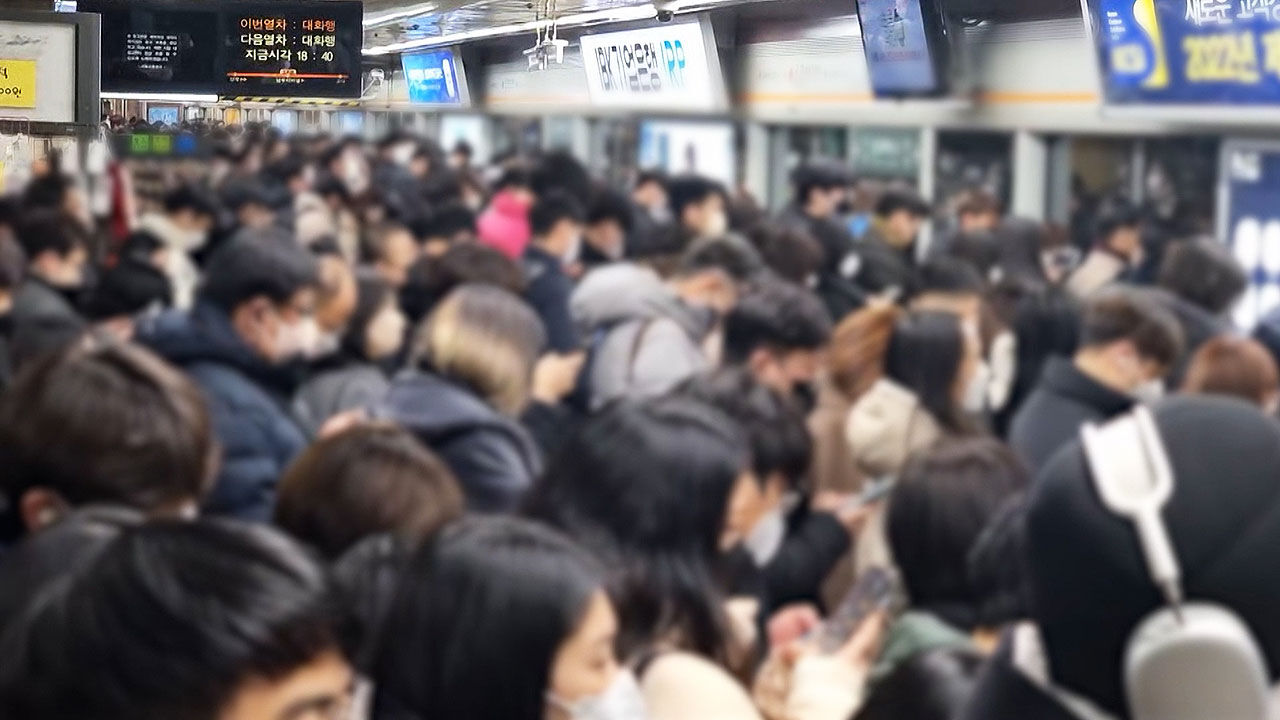 Citizens suffered great inconvenience on their way home from work due to the one-day general strike yesterday, but as the negotiations were concluded, the subway is operating normally from the first train today.

On the way home from work yesterday evening, the first day the Seoul subway unions went on a general strike due to a breakdown in negotiations, there was no time to set foot at major subway stations in Seoul.

There was also a dizzying situation where people pushed by the crowd got caught in the gap between the subway doors.

[The currently arriving train is very crowded, so do not force yourself to board…

As the subway runs at 85% of the usual commute, a commotion occurred on the way home from work.

At around 8:00 pm last night, a day after the negotiations broke down the other day, the Seoul Transportation Corporation union met again, but the meeting stopped within 5 minutes.

After about 4 hours of behind-the-scenes discussions, the labor and management reached a dramatic agreement at around midnight this morning.

[Myeong Soon-pil/Seoul Transportation Corporation Union Chairman: As for the manpower reduction, which was the biggest issue, it was last year in 21, and it was possible to reach a compromise

The restructuring plan to reduce the number of 1,539 people will not be implemented until this year.”

However, the union failed to reach an agreement as it demanded a full withdrawal of the manpower reduction plan instead of a 'temporary reservation'.

The conclusion of the negotiations today is interpreted as an agreement between labor and management to some extent on the adjustment of the manpower structure, which was an issue at the end of a day of labor.

The management said, "We have also accepted the demand for staffing that the union has been constantly requesting."

They also agreed to raise wages, which had been frozen due to severe financial difficulties, by 1.4% compared to last year.

As the general strike that started yesterday morning was stopped in one day, the Seoul subway is operating normally from the first train at 5:30 am today.