Alzheimer's: a promising new drug against the disease

Scientists have hailed the results of a new drug from Japan, lecanemab, which slows the development of the effects of Alzheimer's disease. But this study, published on Wednesday… 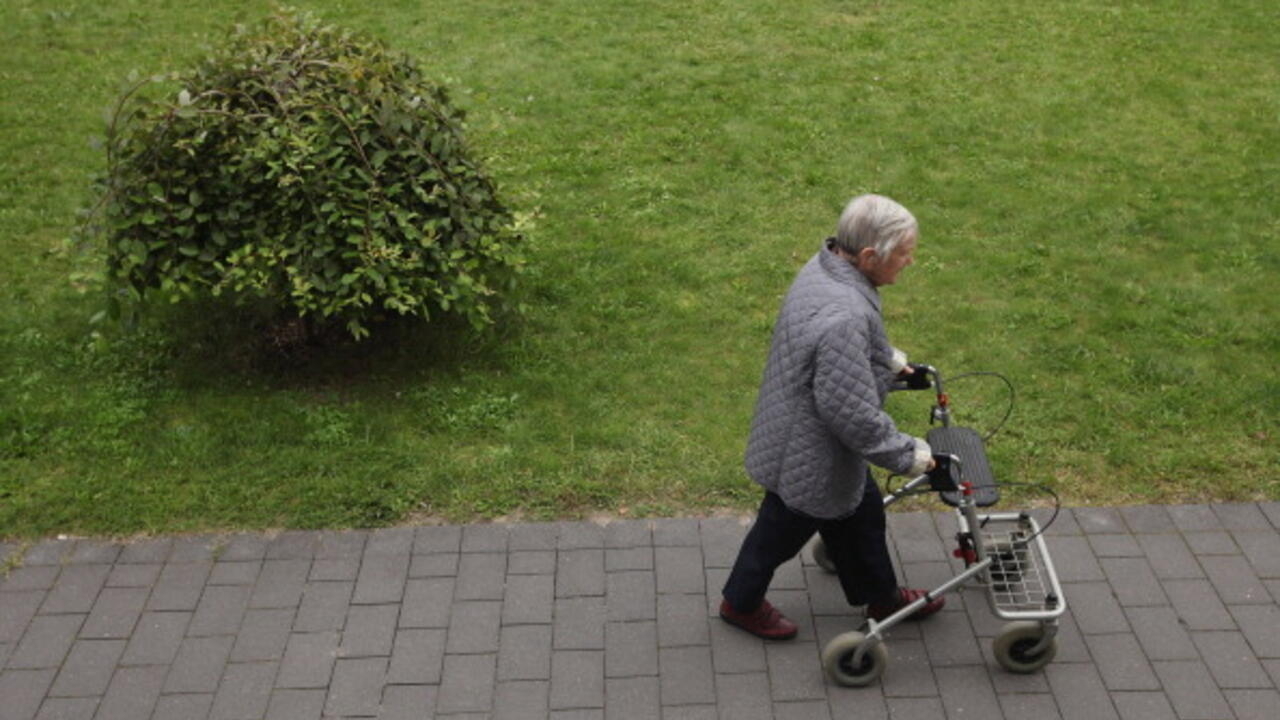 Alzheimer's: a promising new drug against the disease

Scientists have hailed the results of a new drug from Japan, lecanemab, which slows the development of the effects of Alzheimer's disease.

But this study, published on Wednesday, November 30, also reveals that the side effects of this remedy are not negligible.

A study conducted among 1,800 people over eighteen months confirms that lecanemab, a drug developed by the Japanese pharmaceutical groups Eisai and American Biogen, reduces the cognitive decline of patients who have received this treatment by 27%.

according to the two groups, already announced at the end of September.

But the results of this study, published by the

also specify the incidence rate of adverse effects of lecanemab, sometimes serious and notably more frequent than in the group of patients under placebo.

More than 17% of patients treated with lecanemab suffered from cerebral hemorrhages, compared to 9% in the placebo group.

And 12.6% suffered from cerebral edema, compared to just 1.7% for people on placebo.

However, the overall mortality rate is almost the same in both groups of patients.

For Bart De Strooper, director of the British Institute for Dementia Research, "

Although the clinical benefits appear somewhat limited, they can be expected to become more apparent if the drug is administered over a longer period of time

Tara Spires-Jones, the neuroscientist from the University of Edinburgh is less enthusiastic: on the one hand, on the figure of 27%, she declares that "

there is no accepted definition of clinically significant effects in the test cognitive.

On the other hand, she says, "

Another anti-Alzheimer's treatment developed by Biogen and Eisai, Aduhelm (aducanumab), had already raised many hopes in 2021. It was the first drug approved in the United States against the disease since 2003. But Aduhelm had also raised Controversy.

The American Medicines Agency (FDA), judging that the treatment had not sufficiently demonstrated its effectiveness during clinical trials, subsequently restricted its use.

Only one certainty to date, Alzheimer's disease is still incurable.

A major public health problem that affects tens of millions of people worldwide, this disease causes memory loss and a growing inability to perform daily tasks.