The owner of Twitter assured on Monday that Apple was "threatening" to remove the social network from its iPhone application store. Declaring himself “at war”, Elon Musk accuses the apple brand… 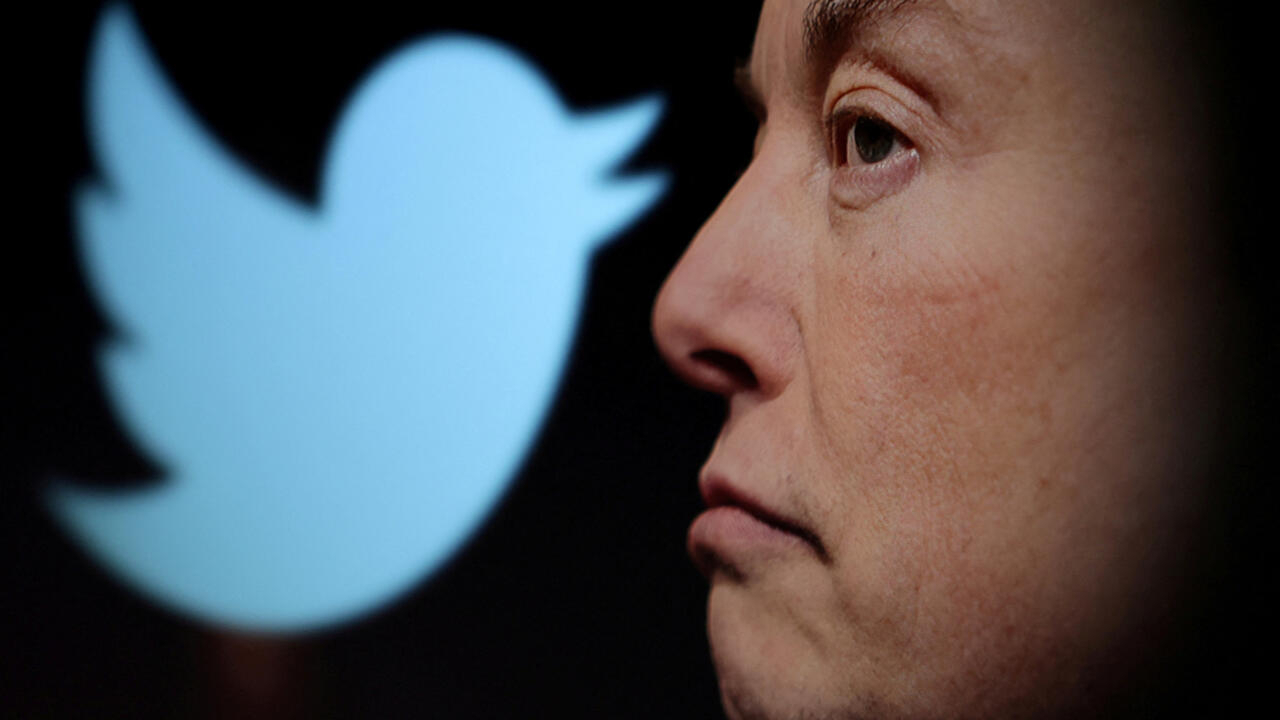 After having already put the social network in a perilous position, Elon Musk, owner of Twitter for a month, declared "war" on Apple Monday, November 28.

The stormy billionaire assured that Apple "threatened" to remove the social network from its application store, essential on the iPhone.

"Apple has threatened to remove Twitter from its App Store, but they won't tell us why," the Twitter boss said after a series of tweets accusing the Apple brand of censorship and abuse of dominance.

“Apple has essentially stopped advertising on Twitter. Do they hate freedom of expression in America?”, he notably launched, before challenging the leader of the Californian group in these terms : "What's going on Tim Cook?"

Elon Musk, who fired more than half of Twitter's staff, seems determined to provoke Apple.

"Apple's secret suppression of free speech. Customers never told. What the fuck?" he tweeted in response to a message from a another account, accusing Apple of Covid-themed censorship.

He then promised to soon publish "Twitter files" (term designating documents revealed by whistleblowers), on the "suppression of freedom of expression", because "the public deserves to know what happened really past".

He posted a meme (parody image) of a car named "Elon" taking a freeway exit toward "declare war," instead of going straight toward "pay 30%," Apple's commission on user spending made through the app store.

"Did you know that Apple has a secret 30% tax on everything you buy through their App Store?" he asked.

Many application publishers, Epic Games (Fortnite) in the lead, have publicly spoken out in recent years against the 15 to 30% commission charged by Apple and Google on spending through their application stores.

The boss of Tesla advocates a relaxation of the moderation of content on the social network, in accordance with his absolutist vision of freedom of expression.

He recently had the account of Donald Trump and other banned personalities reinstated after breaking the rules.

His approach is scaring many brands, from General Motors to Pfizer, who have suspended their ads on the platform.

However, Twitter's turnover depends on 90% of advertising revenue.

According to the Washington Post, in the first quarter of this year, Apple was the largest advertiser on the network, spending $48 million, or more than 4% of quarterly revenue.

The two giants can ban any application that does not respect their rules on content, often quite vague, with "catastrophic" consequences for the said application, explained ten days ago Yoel Roth, former head of security at Twitter.

“Apple and Google have tremendous power over the decisions Twitter makes,” he summed up in an editorial published by the New York Times.

Their representatives "regularly raise their objections to certain content", he detailed, leading "to delay projects and spark crises that can last for weeks or months".