Brain death of parent, death of teenage brother… 'Will' at the scene

Another disastrous incident happened. Among the four members of a family who lived in Incheon, their teenage brothers died and their parents in their 40s were found unconscious and fell into a state of brain death. 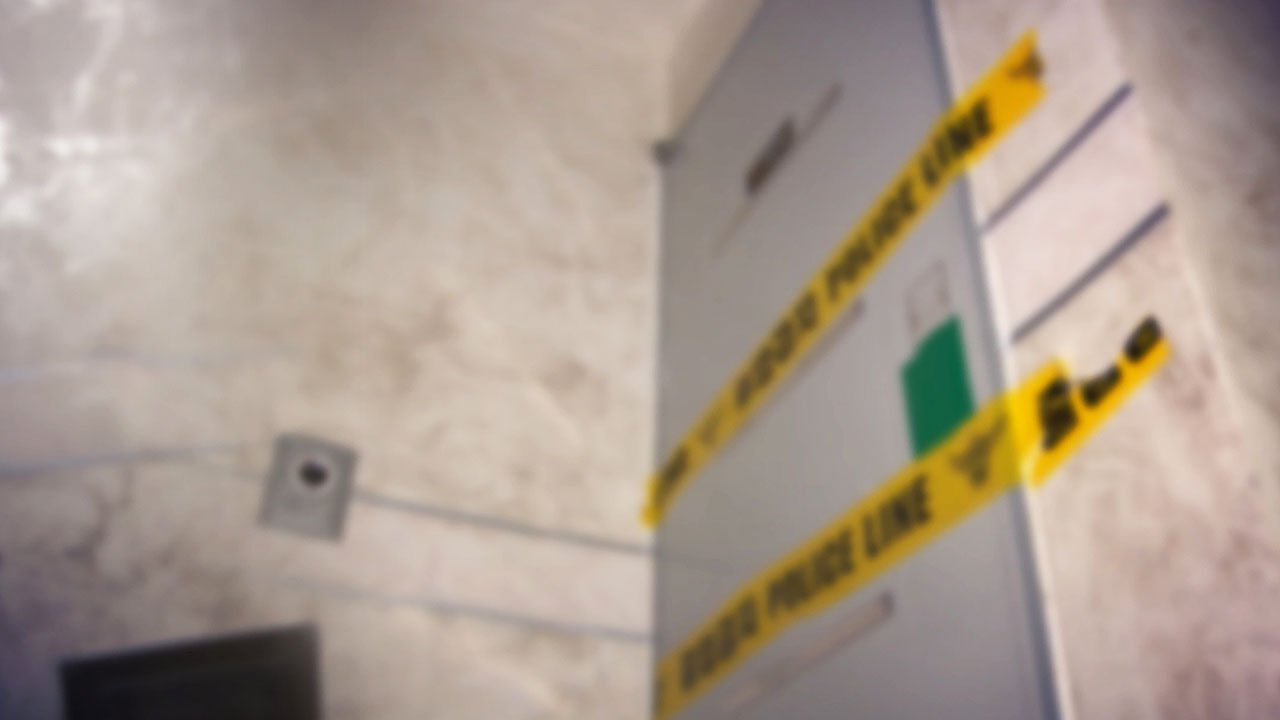 Among the four members of a family who lived in Incheon, their teenage brothers died and their parents in their 40s were found unconscious and fell into a state of brain death.

A suicide note was found at the scene.

A couple in their 40s are carried out on a stretcher unconscious.

When Group B, who was attending a vocational high school, did not attend the field training program and could not be contacted, the teacher who visited the home called 112.

When the police and fire authorities forcibly opened the locked door and entered, the entire family was lying in the master bedroom, but the brother had already passed away.

There were traces of doubt about the extreme choice around the bedroom, and there was also an A4 paper with the words "Make up without a funeral and scatter it in the sea."

[Neighbors: It was okay between the brothers, and the child was calm and kind.

He was kind and naive.]

The Incheon Seo-gu Office said that the household was not eligible for welfare support managed by the local government.

[Incheon Seo-gu Office Official: (Related to welfare benefits) (no content at all.) The person in charge of our dong also checked the personal information of the target for this and (did) investigate a little (but) we didn't have a separate record...

However, some bereaved families are reported to have stated in a police investigation, "I know that Mr. A, the head of the family, had economic difficulties."

It was found that the younger brother of the deceased group B graduated from middle school last year and did not go to high school.

While the couple is currently in a state of brain death, the police plan to investigate the exact circumstances of the incident based on the results of the autopsy conducted at the National Forensic Service the day after tomorrow and the investigation of the people around them.

※ If you have troubles that are difficult to talk about, such as depression, or if there are family members or acquaintances around you who are experiencing these difficulties, call the suicide prevention hotline ☎1577-0199, Phone of Hope ☎129, Phone of Life ☎ You can receive expert counseling 24 hours a day at 1588-9191, youth phone ☎1388, etc.