Yesterday, the first game of the Korean national soccer team was held, so many people watched it with delicious food such as chicken, right? That's why I saw a lot of articles about the delivery war taking place yesterday. 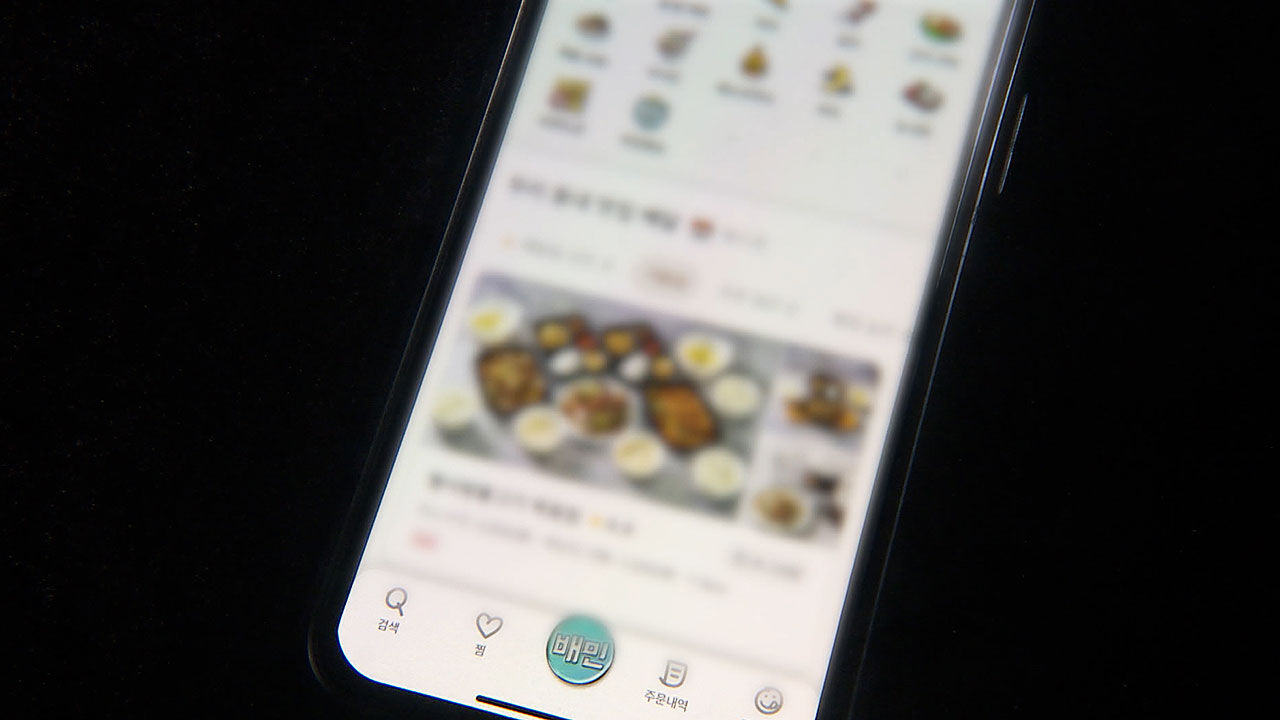 Yesterday (24th), the Korean national soccer team had their first game, so there are many people watching with delicious food such as chicken, right?

That's why I saw a lot of articles about the delivery war taking place yesterday.

Woowa Brothers, who run Baedal Minjok, announced that the app service was not smooth for 30 minutes from 8:40 pm as the number of orders soared ahead of the 10:00 pm game yesterday.

For some customers, payment was slow, and there were also cases where orders failed.

It is known that this problem occurred due to the sudden increase in order volume in a short period of time.

Coupang Eats temporarily suspended delivery services for the area from 6:00 p.m. in consideration of the fact that street cheering is held at Gwanghwamun Square.

In some delivery apps, there are cases where chicken delivery is delayed by more than 2 hours, and the delivery fee soared to over 8,000 won at one time.