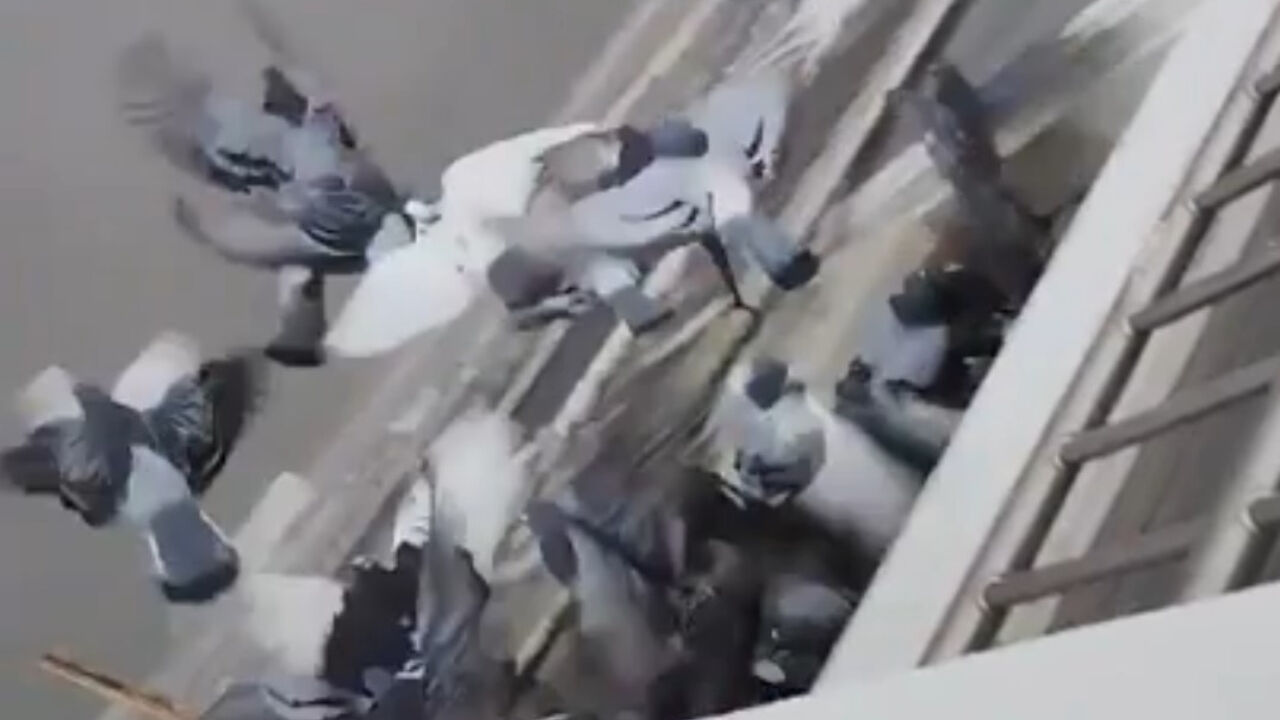 Yesterday (23rd), a netizen's appeal was posted on the online community 'Bobaedream' that pigeons are suffering damage.

Author A, who said that he lives in an apartment building in the article, posted a video of the current situation, saying, "The house below feeds pigeons on top of the outdoor unit."

Mr. A complained of damage, saying, "I did not want to cause trouble, but I couldn't stand it anymore because pigeon hair came out of my 8-year-old daughter's room." .

However, Mr. A's lower house is said to have responded, 'What does it matter that I feed you at my house'.

The print said, "The Act on the Protection and Management of Wild Animals does not prohibit the act of providing food to pigeons." It contained information about "a case where he was sentenced to probation for hunting pigeons without notice."

Netizens who came across the story responded with responses such as "behavior that is not polite in an apartment building" and "people are too selfish", and also shared ways to get rid of it, saying, "Use pictures of birds of prey, etc.", and "Spray pigeon repellent spray." .