"Extinction equation": Russian scientists have created an algorithm to predict the possible death of plant and animal species

Russian scientists have developed a mathematical model that allows predicting the fate of modern plant and animal species, as well as entire ecosystems. The equation is compiled taking into account many variables: climatic, anthropogenic and other factors. Such calculations will help not only to predict the possible extinction of species, but also to prevent it by taking measures in time. Scientists tested the resulting model on the history of mass extinctions of the past - for this, the researchers used paleontological data. 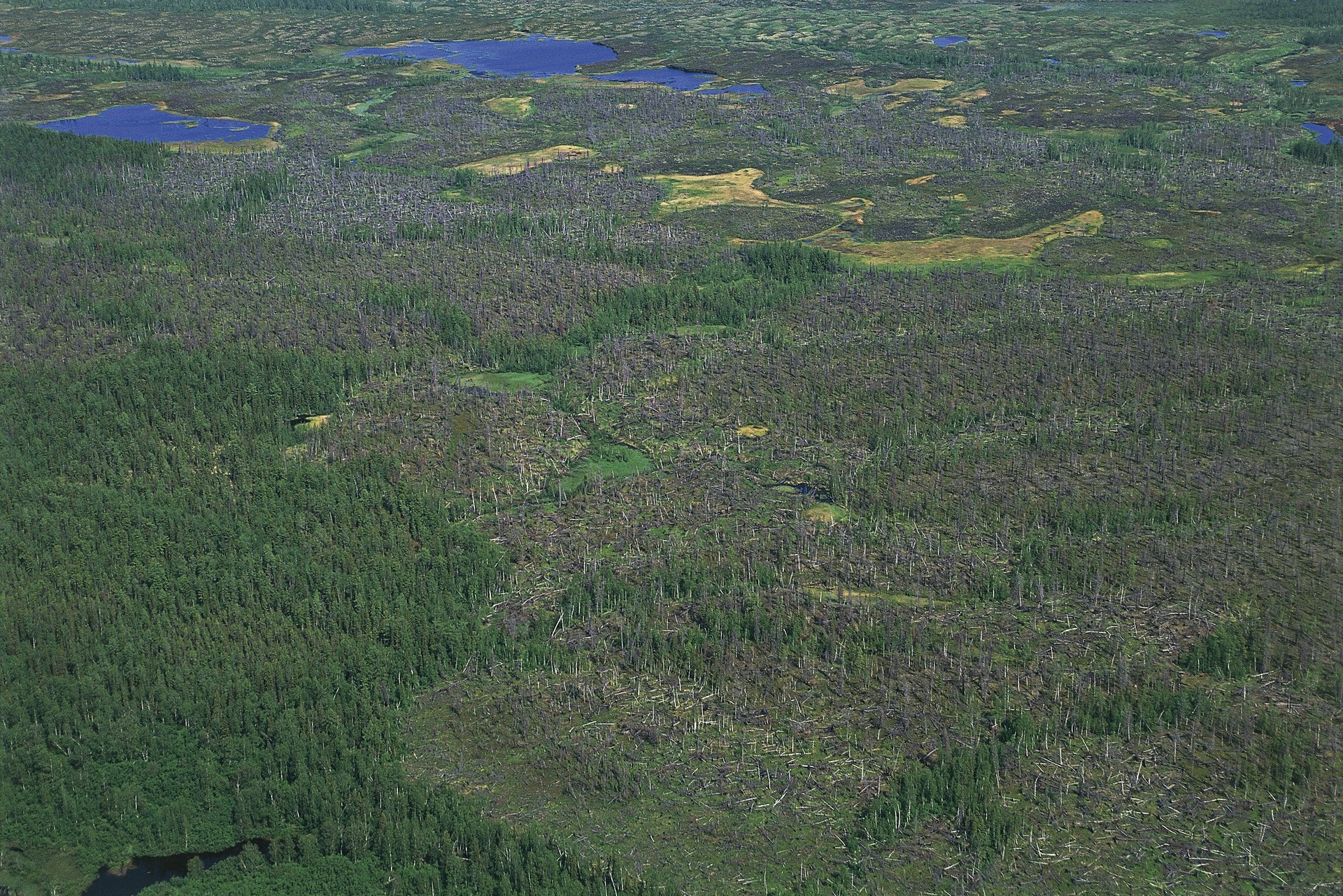 Ulyanova, together with colleagues from the UK, created a mathematical model for the extinction of animal and plant species depending on climatic conditions.

The equations make it possible to predict the fate of modern large ecosystems in order to protect them from death.

This was reported to RT in the press service of the Russian Science Foundation.

The study was supported by a grant from the Russian Science Foundation.

The results are published in the journal Applied Mathematical Modeling.

The mathematical model describes the interaction of the climate with the biosphere.

), the second takes into account the change in habitats, and the third - the competition of species for resources.

As a result, it was possible to draw up an “extinction equation” for animal and plant species under the influence of changing factors: natural and anthropogenic.

By substituting data on real climatic and other conditions into the equation, you can get a forecast about the fate of a particular species while maintaining the current situation.

Accordingly, it will become clear when and what exactly needs to be changed in order to save the species from extinction.

If the climate changes more slowly, or at the same rate as species adapt, then the migration of organisms and changes in range boundaries occur more slowly.

If the climate changes too quickly, then even such a large and stable ecosystem as a taiga or a mixed forest can break up into smaller and unbalanced ones, and then disappear altogether.

Scientists tested the model by applying it to data on species diversity and weather conditions in the territory of modern Europe 16-4 million years ago.

Data on animals and plants of that era were provided to mathematicians by fellow paleobotanists and paleogeographers.

“On the one hand, our theory will allow us to more accurately model the climate and ecosystems of the past, since fossil data are often contradictory and insufficient.

On the other hand, it is also important for the modern world: with its help, we will be able to predict the rate of reduction in the areas of plant biomes, ”said Sergey Vakulenko, one of the authors of the work, a leading researcher at TsNIR LLC and the Institute of Problems of Mechanical Engineering of the Russian Academy of Sciences, in an interview with RT.