The Itaewon disaster in Seoul left 155 people dead and 152 injured. A joint incense stand was set up in Seoul Plaza to commemorate the victims. Commemorative visits continue to pray for the well-being of the victims. 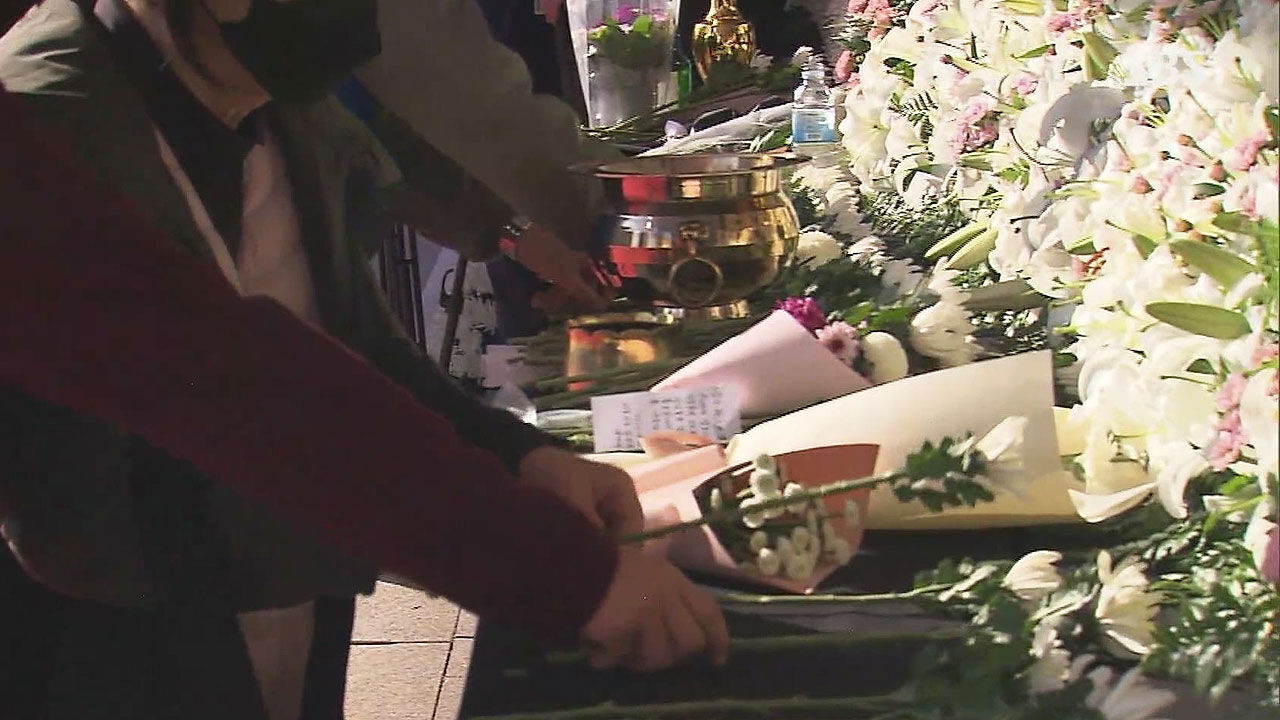 A joint incense stand was set up in Seoul Plaza to commemorate the victims.

Commemorative visits continue to pray for the well-being of the victims.

A joint incense burner for the victims of the Itaewon accident has been built in Seoul Plaza since yesterday (31st).

The footsteps of mourners commemorating the souls of the victims continued from the morning.

Even college students who visited the incense place saying that a classmate from the same university was victimized in this disaster,

[Jang Seon-ah/Mourner: I think I came here to pay tribute to the mortuary yesterday (the victim's friend) and still want to express my feelings a little more.]

Friends of the same age There were even people in their 20s who cried saying that the catastrophe felt like it was my job.

[Park Ye-sun/Mourner: (On the day of the accident) I was going to go to Itaewon, but I couldn’t go for other reasons, but I saw some of my friends there, and I know too well that I would not have been able to avoid it if I was there because I am the same age as myself…

There was also the footsteps of the parents' generation who grieved over the deaths of their children's victims.

[Han Jung-seop/Mourner: Yesterday, I went to the Itaewon site in the evening, but it was so sad.

I am so saddened and saddened by the fact that young people in their 20s and 30s have passed away with such a hard time...

Condolences also followed by condolences from President Yoon Seok-yeol and his wife, the ruling and opposition leaders, the prime minister, and members of the State Council.

The incense burner is open until this Saturday, the national mourning period.

In addition to Seoul Plaza, joint incense burners have been installed in all 25 autonomous districts of Seoul, including Itaewon’s Noksapyeong Station Square near the accident site.

Locations and operating hours can be found on the homepages of each province and autonomous region.