The following is our exclusive coverage of the Seongnam FC sponsorship allegations. When Seongnam FC signed an advertising contract with companies, they paid incentives to the employees who won the contract. 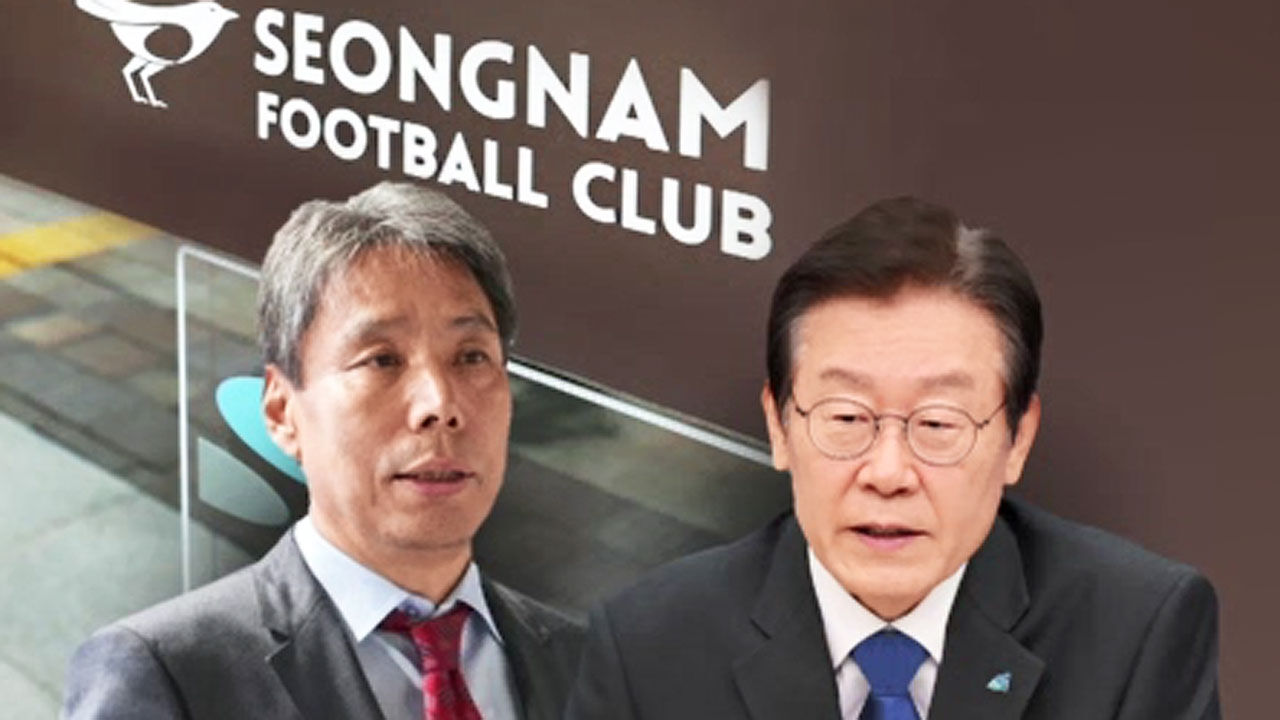 Here is our exclusive coverage of the Seongnam FC sponsorship allegations.

When Seongnam FC signed an advertising contract with companies, they paid incentives to the employees who won the contract.

The regulations were prepared by Seongnam FC and are documented, but as a result of our coverage, it was confirmed that the CEO was not involved at the time.

This is the exclusive report by reporter Han So-hee.

is the document 'Plan for the operation of incentives for increasing revenues' prepared by Seongnam FC in November 2014.

There is a plan to give up to 20% of the amount raised to Seongnam city officials and advertising agencies who have contributed to the increase in revenue by attracting advertisements.

This plan was drawn up 12 days after Doosan E&C sent an official letter to Seongnam City saying, "After the change of use, when the new building is constructed, part of the first floor will be provided as a public facility or will actively consider sponsorship to Seongnam FC."

In addition to the owner, Mayor Lee Jae-myung, the approval section was signed in 2014 by then Seongnam FC CEO, general manager, and policy secretary Jeong Jin-sang.

It seems like a rule that Seongnam FC took the lead, but the memory of the representative at the time was different.

The representative of Seongnam FC at the time of the newspaper ship told SBS reporters, "Even though the approval came up and he signed it, he was never involved in making the regulations related to bonuses."

At the time, Mayor Lee Jae-myung deleted the part specified as the CEO of Seongnam FC in the performance pay screening committee chairperson and changed it to the director of Seongnam City.

In the indictment of the former CEO of Doosan E&C and the former Seongnam City team leader, Jeong Jin-sang, then the policy chief of Seongnam City, excluded the CEO and stated that he actually operated the club. there is.