Park Soo-hong's father claimed that "I ordered embezzlement of my eldest son"... What is the kinship law? Broadcaster Park Soo-hong was assaulted by his father during the prosecution's investigation and was taken to the hospital. I did. 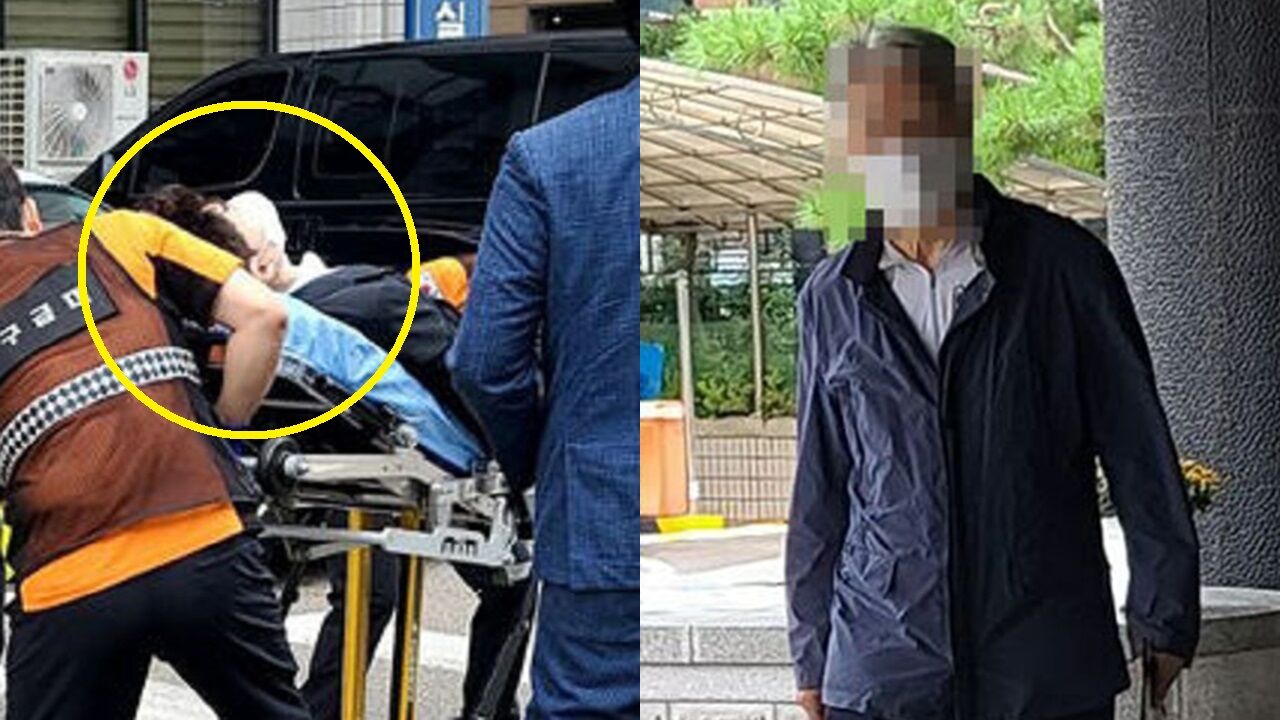 Park Soo-hong claims that "I embezzled my eldest son"...

What is the family ritual?

Broadcaster Park Soo-hong (52) was assaulted by his father during the prosecution's investigation and was taken to the hospital, and his father claimed that he was not the eldest son, but that he ordered the embezzlement.

In response, some are speculating that Park Soo-hong's father is accusing him of embezzlement in order to prevent the punishment of his eldest son.

He also claimed, "This is abusing the 'kinship ritual'."

“Relative funeral ritual” refers to a special provision exempting property crimes such as theft, fraud, and embezzlement that occurred between relatives or spouses within fourth degree.

It is a reflection of the custom in the family that values ​​the family rather than the individual that stealing is not punished.

However, since Park Soo-hong's older brother is not a relative who lives with him, he can be punished if he files a complaint within six months from the day he learned of the crime.

However, if his father embezzled Park Soo-hong's money, he will not be punished, even if the charges are substantiated.

"I hit you for not saying goodbye"

In April of last year, Park Soo-hong sued for embezzlement (violation of the Act on the Aggravated Punishment of Specific Economic Crimes, etc.), accusing his brother and his wife of embezzling corporate funds and using the fee for personal living expenses without permission.

In addition to the criminal complaint, they also filed a claim for damages of 11.6 billion won against the older couple.

On the 4th, Park Soo-hong was assaulted by her father, who was present as a witness before the investigation with her brother Park, who was arrested on charges of embezzlement at the Seoul Western District Prosecutors' Office, along with abusive language saying, "I will XX with a weapon."

Shocked by this, Park Soo-hong said, "How can you do this to me, who has fed my family for the rest of my life?"

In this regard, Park Soo-hong's father, in an exclusive interview with SBS Entertainment News, said, "I met my parents after a year and a half, and I hit them for not greeting them. was treated as a thief," he raised his voice.

▶ [Exclusive interview] Park Soo-Hong's father "I can't forgive my parents and siblings... I did the embezzlement of the eldest son"

▶ [Exclusive] Park Soo-Hong's lawyer "I was wearing a sword suit because I didn't know it...it was a big shock" (Comprehensive)

▶ [Exclusive] [Video] Park Soo-hong, assaulted by his father during the investigation…