VTsIOM study: how Russians answered questions about the resources of the moon, landing on Mars and childhood dreams of becoming an astronaut

VCIOM, as part of a special project with RT, conducted a sociological survey on the 65th anniversary of the launch of the first artificial Earth satellite into space. Respondents answered questions about the prospects for the development of domestic cosmonautics and human space exploration. Sociologists have found that more than half of Russians believe that the Russian Federation is one of the world's leading space powers, and some are sure that the country is the only leader in this area. Half of Russians believe that in this century a man will be able to land on Mars. The survey participants also expressed their opinion on what principles should be used in the future to distribute lunar resources between states if the development of the natural satellite of our planet is started, and answered the question whether they dreamed of becoming astronauts in childhood. 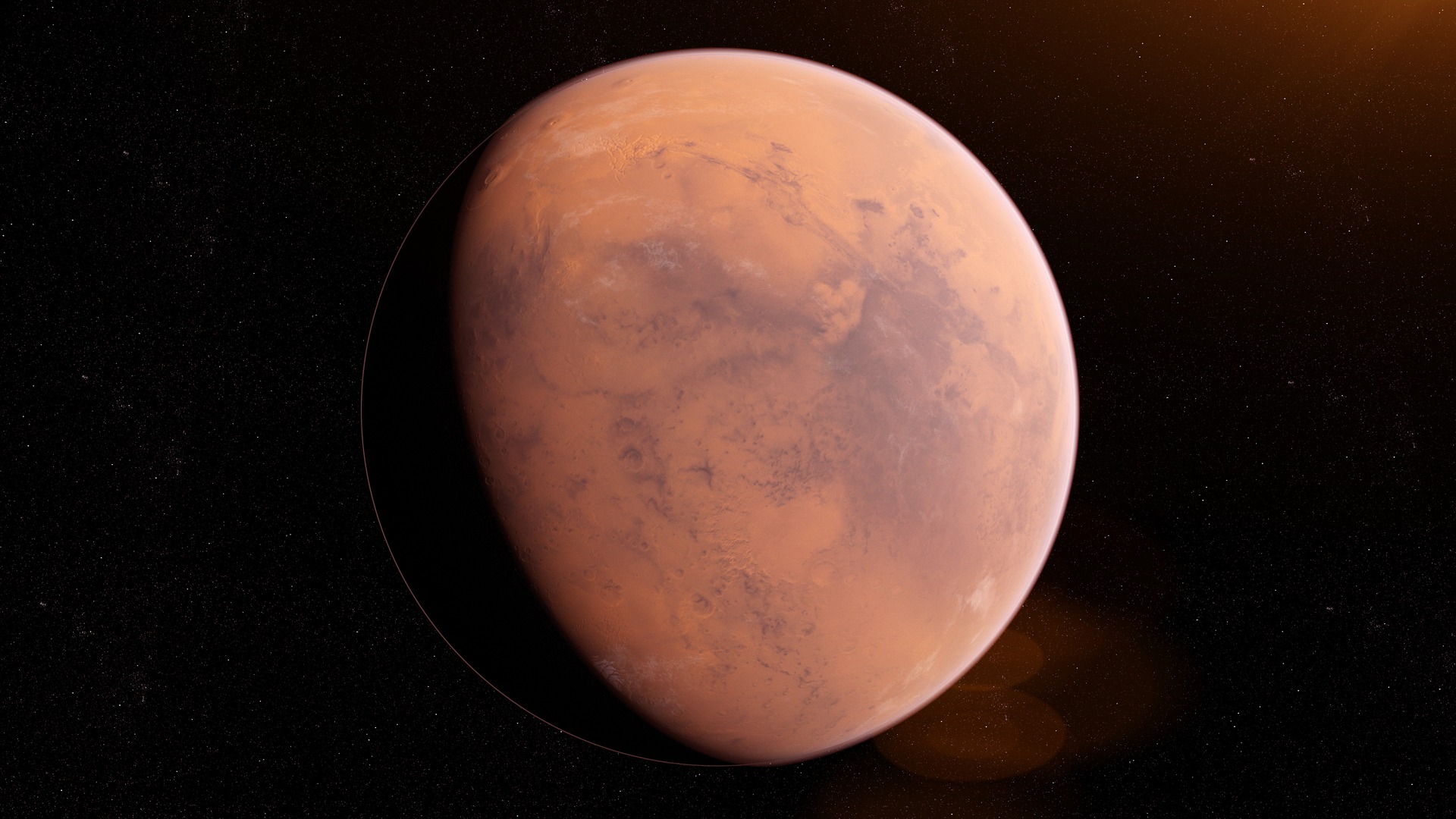 World Space Week starts on October 4 and will run until October 10.

This annual event dedicated to the study of outer space was established in 1999 by the UN General Assembly.

The dates are associated with two key events for astronautics - the launch on October 4, 1957 of the first artificial Earth satellite Sputnik 1, as well as the entry into force of the Treaty on the Principles of Activities of States in the Exploration and Use of Outer Space, Including the Moon and Other Celestial Bodies on October 10, 1967 of the year.

The All-Russian Center for the Study of Public Opinion (VTsIOM), especially for RT, conducted a sociological survey as part of a special project dedicated to these dates.

1.6 thousand Russians aged 18 and over took part in the survey.

The survey was conducted by the method of telephone interview on a stratified (covering different layers and groups. -

Sociologists have found out how modern Russians assess Russia's position among world space powers, the prospects for landing a man on Mars, and also according to what principles the resources of the Moon and other celestial bodies should be distributed among countries.

We also managed to find out how many modern Russians, in percentage terms, dreamed of becoming astronauts in childhood.

When asked what position Russia currently occupies in the field of space exploration, the majority (60%) of respondents answered that the country is among the leading countries.

18% believe that Russia is lagging behind the leading states in space, 14%, on the contrary, are sure that our country is the only leader in this area today.

Of the respondents who believe that Russia is among the leading countries in space exploration, the majority (63%) were women.

When respondents were broken down by level of education, it turned out that the point of view that Russia is the only leader is shared by almost a third of survey participants with incomplete secondary education (28%), only 9% of those with higher education agreed with this thesis.

Among people over the age of 60, 19% of respondents agreed with the statement about Russia's leadership positions.

Young people aged 18-24 are the most critical - in this group, only 7% of respondents share the opinion about Russia's leadership.

At the same time, exactly half of Russians believe that in this century it will be possible to carry out a manned flight to Mars.

50% of respondents answered this question “rather yes”, 40% expressed doubt, answering “rather no”, and 10% found it difficult to answer.

53% of respondents with incomplete secondary education and 54% of survey participants with higher and incomplete higher education believe in the possibility of a human flight to the Red Planet.

Under current international agreements, the resources of the moon cannot belong to any country.

However, in recent years there have been calls in some countries for the privatization of space resources.

So, in 2020, the then head of the White House, Donald Trump, signed a decree on the right of Americans to industrial exploration and extraction of resources in outer space.

A survey conducted by VTsIOM showed that the most popular among Russians is the idea of ​​dividing lunar resources equally among all earthly states if the exploration of the moon is nevertheless started.

This opinion is shared by 44% of the study participants.

The study also showed how many Russians dreamed of ever becoming astronauts.

A positive answer to this question was given by 23% of the participants, 76% of the respondents answered in the negative.

And most of all, those Russians who are now 35-44 years old dreamed of flying into orbit in childhood - in this group, 29% of the survey participants gave a positive answer.

Least of all those who dreamed of flying into space were among respondents aged 60 years and older - only 16%.

“Since the time of ISZ-1 and Yuri Gagarin, we have been closely involved in the “space context” and continue to emotionally perceive the achievements and failures of Russian designers and cosmonauts.

This is confirmed by new generations of Russians who dream of space flights no less than their fathers and grandfathers, ”Stepan Lvov, director of strategic development at VTsIOM, said in a comment to RT.