Jeon Joo-hwan, a 'Shindang Station Employee Stalking Killer', appealed against the conviction that he was sentenced to 9 years in prison in the first trial for stalking and illegally filming the victim. 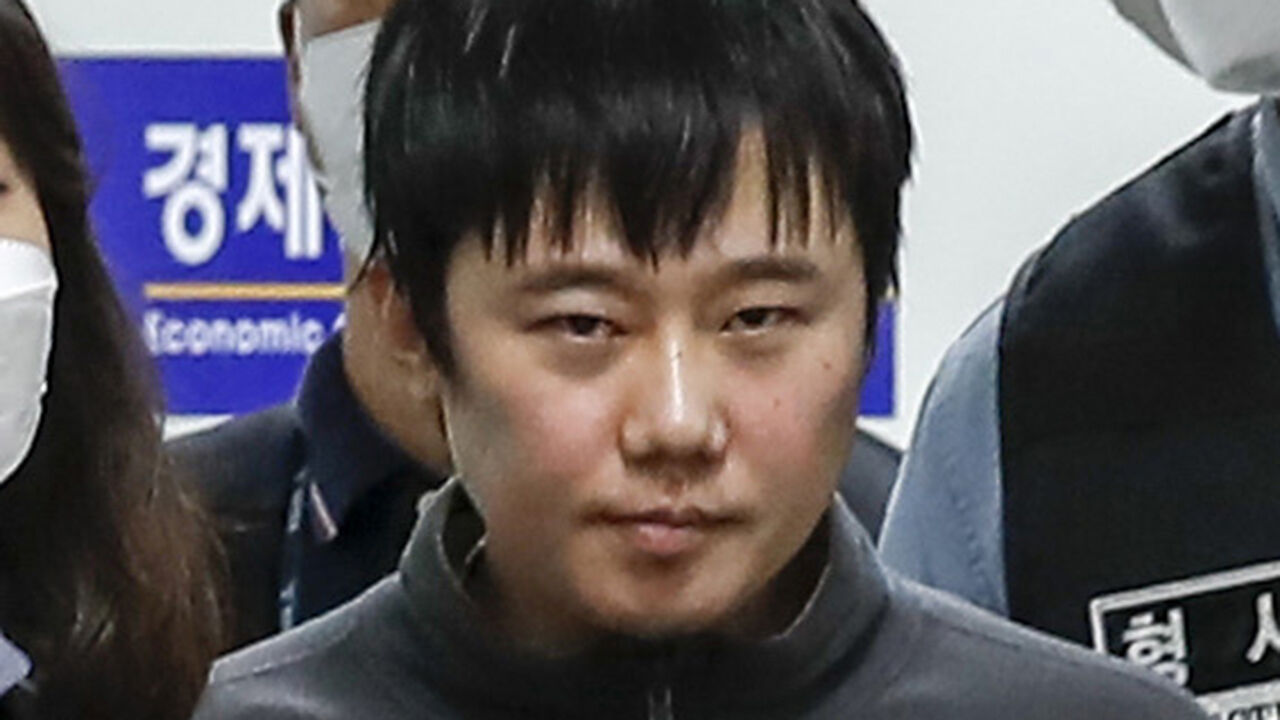 Jeon Joo-hwan (31), a 'stalking and murderer at Shindang Station', appealed against the conviction that he was sentenced to 9 years in prison in the first trial for stalking and illegally filming the victim.

According to the legal community today (4th), Jeon filed an appeal with the 12th Criminal Division (Chief Judge An Dong-beom) of the Seoul Western District Court on the same day.

On the 29th of last month, Jeon was sentenced to 9 years in prison on charges of violating the Sexual Violence Punishment Act (using a camera, etc., threats to use a film, etc.) and the Stalking Punishment Act.

Along with this, he was also ordered 80 hours of stalking treatment and 40 hours of sexual offence treatment.

Jeon is accused of stalking Victim A, who was a motive for joining the Seoul Transportation Corporation, for about two years from November 2019 to October last year, threatening him with illegal footage and contacting him via text message or messenger more than 350 times.

When Mr. A reported this to the police, Mr. Jeon was also accused of stalking 20 times while continuously demanding an agreement from November last year to February this year.

The two cases were merged in the course of the trial, and Jeon was accused of deliberately killing the victim the day before the sentencing date with a grudge against Mr.

Meanwhile, on the day of the sentencing on the 29th of last month, before the trial began, Jeon raised his hand and asked the judge to delay the sentencing date.

When the judge asked the reason, Jeon said, "There is a case at the Central District Prosecutors' Office right now, and there is a case to merge with that case. ' he replied.

A lawyer for the bereaved family also criticized, saying, "I think that Mr. Jeon is still thinking self-centered and is not really reflecting."