"This is not love, it's a disease"... A stalker's brain, looking directly into it [The Specialist]

They even treated stalking not as a crime but as excessive love. This is clearly a wrong idea. A 2003 US forensic study found that stalking preceded 85% of murders of ex-lovers or wives. 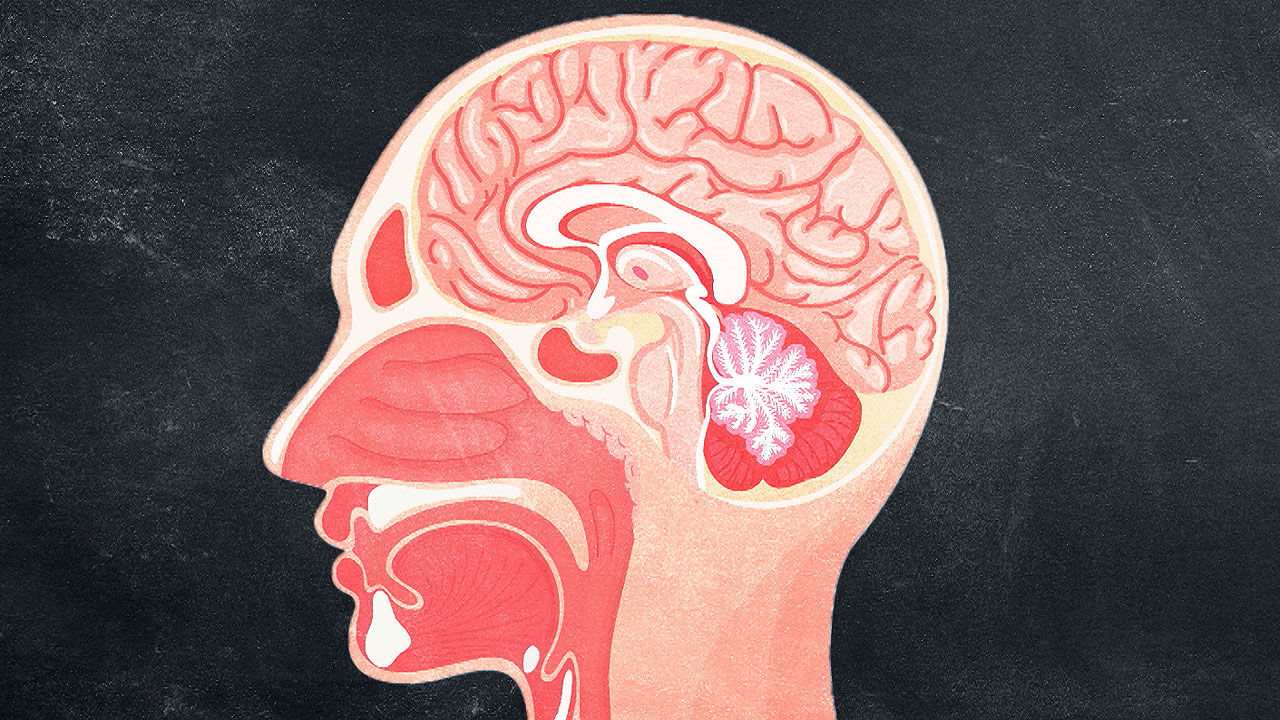 They even treated stalking not as a crime but as excessive love.

This is clearly a wrong idea.

A 2003 US forensic study found that stalking preceded 85% of murders of ex-lovers or wives.

Stalking is, from a forensic point of view, more dangerous than a serious drug addiction.

Let's take a look at this photo.

It is a PET CT that structurally shows the brain function.

There is usually no difference, right?

But when you take drugs, it's different.

In normal people, the sites that secrete dopamine here are suppressed, but drug addicts are more red and activated.

Dopamine is a substance that is released when you want more stimulation. Normal people don't want more even if they take drugs, but drug addicts want more.

That is why it is difficult for addicts to quit drugs on their own.

However, similar results are also found in the stalker's brain.

This is an MRI image of brain function released by an American research team. You can see the white part here.

Like drug addicts, stalkers are addicted to the act of stalking.

In addition, stalkers, the so-called happiness hormone, are regressed and fall into depressing paranoia, the autonomic nervous system is out of balance and impulsive, and like vicious criminals, oxytocin is excessive, which increases compulsiveness and violence.

You become addicted to stalking that you start with once or twice, and your brain gets more and more destructive and your methods become more vicious.

A stalker is often someone close or close to you.

According to the U.S. Centers for Disease Control and Prevention's survey, the most common stalker was a lover or spouse (52.5%).

So, stalker, how can you tell them apart?

First, he watches over his lover's every move and is delusionally jealous.

He doesn't trust his lover and always doubts.

A person who commits dating violence while yelling or using violence is a potential stalker candidate.

There is a saying that there is no tree that does not fall after taking it ten times, but it is not.

If the wrong behavior of approaching the other party even though they do not want it is 2 or more times, if it exceeds 2 weeks, it should be regarded as stalking that will last for at least 6 months and should be actively dealt with.

So, how can you stop stalking?

By completely separating the stalker from the victim, the chances of further crime are close to zero.

The problem is the lock-in period. The addictive nature of stalking is usually 2 years, but in some cases it can exceed 10 years.

So, in the UK, the default period of ban on stalker access is 2 years, and it is extended to 10 years.

Violation is punishable by 5 to 10 years in prison.

What about our country, criminal access ban is 6 months or less, and imprisonment is 3 years or less.

A stalker is a disease in itself, but he also suffers from obsessive-compulsive disorder, depression, and paranoia, and needs treatment.

It is time for a more active response.