In an unprecedented way, NASA plans to call on the private sector to intervene on the Hubble satellite, which is publicly owned. The US space agency announced Thursday, September 29 that it has requested… 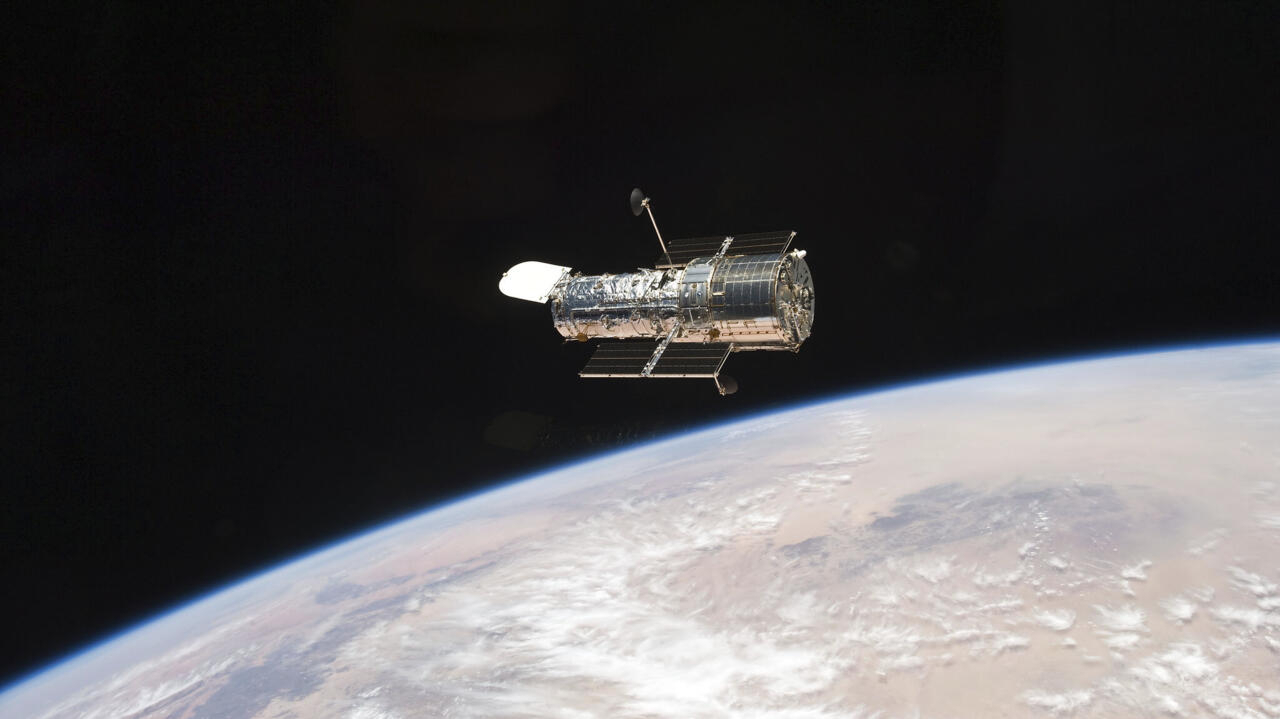 The Hubble telescope has been in orbit since 1990 and is getting closer and closer to the Earth's atmosphere.

In an unprecedented way, NASA plans to call on the private sector to intervene on the Hubble satellite, which is publicly owned.

The American space agency announced on Thursday September 29 that it had asked SpaceX to study the feasibility of a mission to the telescope to extend its lifespan and send it to a higher orbit.

Until now, the only missions entrusted by NASA

to the private sector

concerned the international space station, in particular the delivery of cargo ships but also astronauts.

In these cases, the American company SpaceX is one of those who take care of it.

She herself proposed to NASA a mission to the

The proposal has been half accepted by the space agency, which therefore asks SpaceX to conduct a feasibility study: it has 6 months to conduct it.

Launched in 1990 at an altitude of more than 500 kilometers, Hubble

has since continued to descend little by little, according to its orbits, until the future scenario where it would rub against the atmosphere enough and be consumed there.

Currently, the telescope is expected to remain operational until the end of the decade, with an estimated 50% chance that it will lose orbit in 2037, said Patrick Crouse, the Hubble project manager.

NASA therefore wants to know the feasibility of a mission, a priori with the Space X dragon capsule and private astronauts.

This to reach the telescope and raise it.

The operation could extend its lifespan by several years, precious time

as Hubble remains an important instrument

In the longer term, NASA explains that this type of partnership will allow it to diversify its activity even more. The agency focuses mainly on its Mars and return to the Moon programs.

This since it will then be able to subcontract part of its other missions to the private sector.

For the first time, NASA hits an asteroid in order to deflect it