Formaldehyde, a carcinogen, was detected in a bag 'carry bag' distributed by Starbucks, causing controversy. Starbucks apologized and is in the process of recalling it, but an internal report at the time confirmed that nickel, another carcinogen, was also detected in the bag. 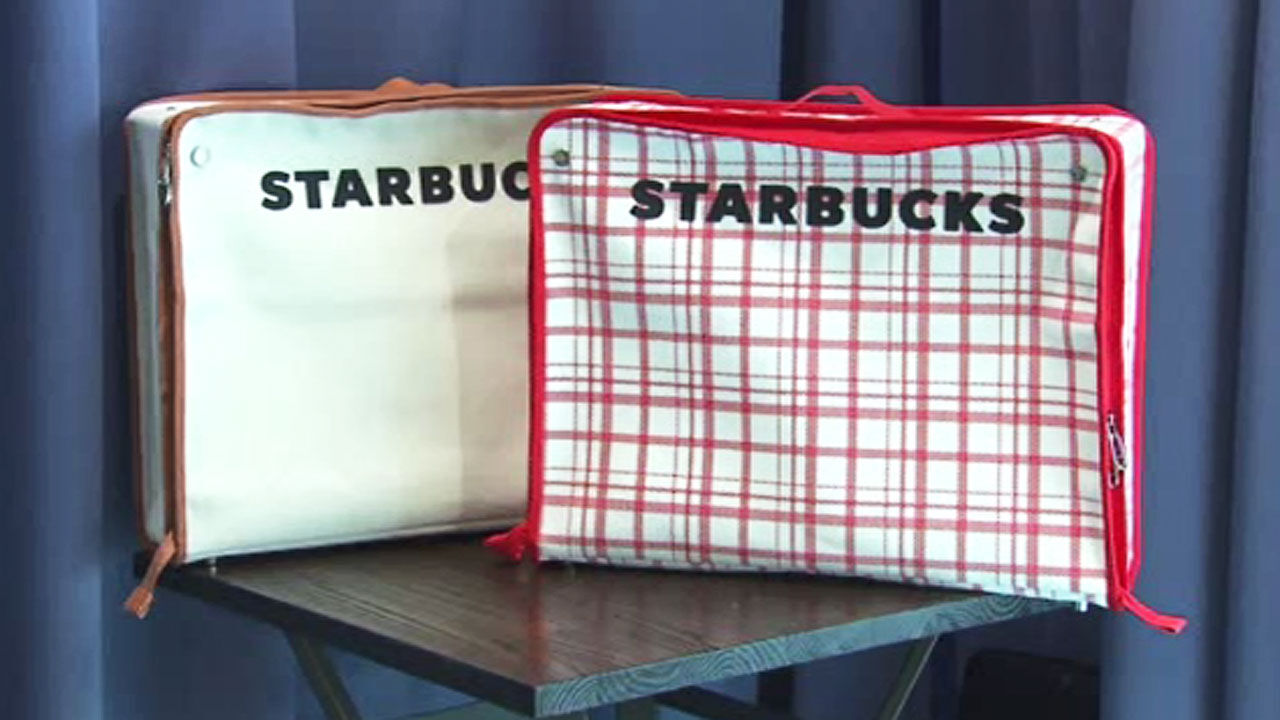 Formaldehyde, a carcinogen, was detected in a bag 'carry bag' distributed by Starbucks, causing controversy.

Starbucks apologized and is in the process of recalling it, but an internal report at the time confirmed that nickel, another carcinogen, was also detected in the bag.

is the Starbucks carry bag test report secured by SBS.

When the carry bag event started on May 10th, and complaints about a bad smell from the bag poured in, Starbucks contacted a bag manufacturer in China and received the inspection result.

This report was delivered to Starbucks by e-mail on May 20, and other carcinogenic substances besides the previously controversial formaldehyde are notable.

Nickel is a heavy metal that causes contact dermatitis and eczema.

It is said that 0.55~0.65㎍/㎠ was detected, which is an amount exceeding 0.50㎍/㎠, which is the safety standard for clothing and children's products.

In the case of formaldehyde, the detection amount was 1,062 mg.

It is higher than the figure that Starbucks announced, more than three times the clothing and bedding standards under the Household Goods Safety Management Act.

In addition to these reports, SBS also obtained two hazard test reports commissioned by Starbucks itself.

In early July, when the gifting event was in full swing, a blogger insisted on detecting formaldehyde.

Even so, Starbucks did not stop the carry bag giveaway event.

On July 21, three days after the event ended, a person who identified himself as an employee of a research institute posted a formaldehyde detection article on SNS, and the wave grew.

Then, I asked for a test again, and this time, when the formaldehyde was over 500mg, Starbucks issued an apology.

Bags that are not worn directly on the body are not subject to hazardous substance safety requirements, but for whatever reason, we apologized.

Starbucks told SBS reporters, "I was not aware of the nickel detection," and said, "The carry bag does not apply because the nickel safety standard applies when the product is in continuous contact with the skin." .

Also, regarding the recall after receiving the formaldehyde detection result three times, he explained, "It took some time to determine how to interpret the number because there is no formaldehyde standard for bags."

Also, like formaldehyde, nickel did not have a separate standard for bags, so it was said that they focused on finding the cause of this odor, which was the first focus of customer complaints.

In addition, the fact that the formaldehyde detection was confirmed and not stopped during the event was continued because it could cause customer confusion if the gift event was stopped without confirmation in the absence of standards.

It is criticized as a decision that violates consumer trust.]

[Lee Jang-seop / National Assembly Industrial Resources Commissioner: Whether it exceeds the standard or not, there must be a social responsibility that large corporations have.

I knew in advance again, but in the case of formaldehyde, I can't help but get angry from the consumer's point of view...

[Reporter Ha Jung-yeon: Currently, there are no separate safety standards for bags as they do not adhere to the skin continuously.

So, depending on how you use it, it seems that the degree of harmfulness is different.

[Kwak Kyung-min/Professor, Korea University Ansan Hospital: Metal nickel itself can now cause asthma if exposed through the respiratory tract.

Previously, the National Institute of Technology and Standards and the Korea Consumer Agency found that formaldehyde was detected in the carry bag. and recommended a voluntary recall.