"Hell day by day, I blame myself"... 'Valley Murder' Lee Eun-hae sentenced to life in prison 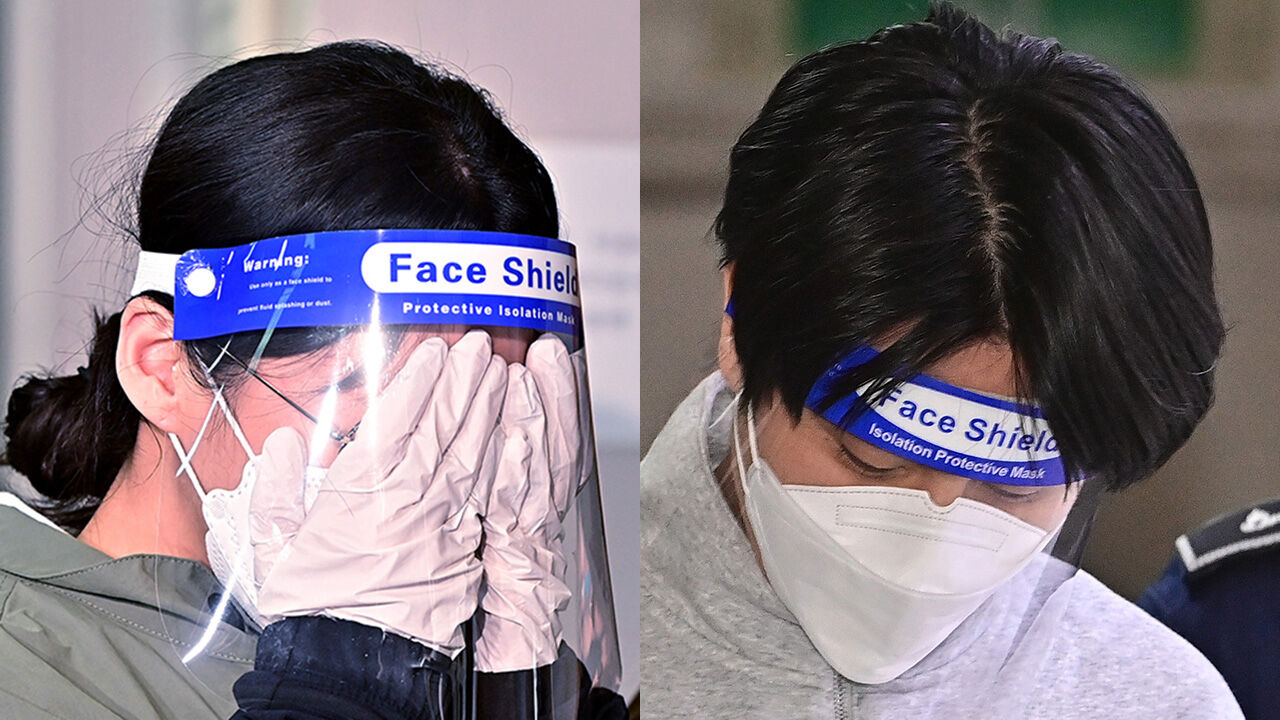 Lee Eun-hae (31, female) and accomplice Jo Hyeon-soo (30, male), who were charged with the 'valley murder' case, were sentenced to life imprisonment.

The prosecution requested life imprisonment for Lee and Cho, who were charged with murder and attempted murder, respectively, at the decision trial held today (30th) by the 15th Criminal Division of the Incheon District Court (Chief Judge Lee Kyu-hoon).

The prosecution also asked the court to order them to wear a location tracking electronic device (electronic anklet) for 20 years with 5 years of probation each.

An official from the prosecution explained in court, "The defendants planned the perfect crime by disguising the accident."

“Mr. Lee committed a cruel crime while exploiting the victim by labeling him as his husband,” he added.

An official from the prosecution said, "Heavy punishment is necessary to protect the nobleness of the right to life. Considering the brutality of the crime, the accused must be severely punished."

In the final argument, Lee and Cho's attorney said, "After Lee recognized the accident, he threw a life jacket, etc. into the water, and Mr. Cho also put on goggles and tried to find Mr. Lee's husband. I want to ask if you can do it."

Lee and Cho, who appeared in court wearing dark green shrouds, stood in front of the defendant's seat and read the long final statement written in advance at the detention center.

Mr. Lee cried, "I have been criticized up to now for my bad behavior in the past.

She continued, "I never killed my brother (husband), who treated my child as if he was his own and who truly supported me until the end."

Cho also said, "I escaped under the burden of a coercive investigation while being investigated by the prosecution for this case. never," he said.

Lee was arrested and charged with the murder of her husband, Yoon Mo (age 39 at the time of death), in Yongso Valley, Gapyeong-gun, Gyeonggi-do, around 8:24 pm on June 30, 2019, along with his brother-in-law, Jo.

Prosecutors determined that they killed Yoon, who can't swim, by making him jump from a rock 4m high into a 3m deep valley without any rescue equipment.

They are also accused of trying to kill Yoon in February and May of 2019 by eating food mixed with puffer fish blood or drowning them in a fishing spot.

Prosecutors concluded that they deliberately committed the crime for 800 million won in life insurance in the name of Yoon.

The prosecution applied the charges of 'murder by act' to Lee and Cho, which is a situation in which a person killed himself, not 'murder by omission', which is applied when he did not intentionally kill even though he could rescue him.

Lee and Cho were arrested by the police at an officetel near Samsong Station in Goyang-si, Gyeonggi-do in April of this year, four months after they hid before the second investigation by the prosecution on December 14 last year.