"A little to the hospital..." I drove the old couple to the back seat and said 'return'

&lt;Oh! Click&gt; The second search term is 'banknotes left in the car'. Yesterday, an article titled 'I did something bad' was posted on an online community. 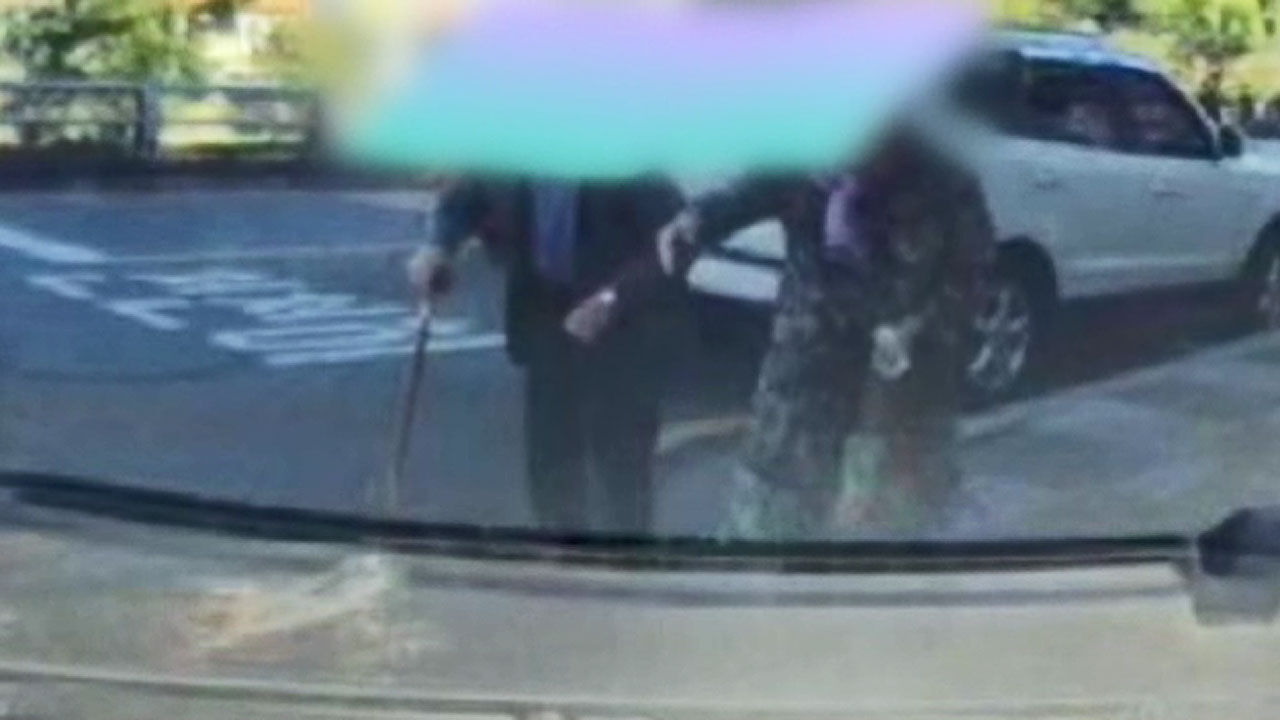 Click> The second search term is 'banknotes left in the car'.

Yesterday (29th), an article titled 'I did something bad' was posted on an online community.

The black box photo that was released together showed a grandfather standing leaning on a cane and a grandmother holding her husband's arm.

Writer A stopped by a nearby convenience store and saw an elderly couple with limited mobility and stopped for a while, and the old couple asked Mr. A, "I have to go to the hospital, but a taxi doesn't come."

It is about 4 km to the hospital.

Mr. A gladly picked him up and supported him when he got off, but he found a 10,000 won bill in the back seat.

It was said that the old couple left it behind to express their gratitude, and Mr. A tried to return it, saying, "You shouldn't do this."

Mr. A blamed himself for not being able to return the cash.

Netizens responded, "You have had a movie-like day in your harsh daily life. It's heartbreaking", "The driver who was willing to take us and the elderly who thanked us... This is the world we live in."