Simultaneous occurrence of ASF in Gimpo, Paju, and Pyeongtaek for the first time in 3 years… Gyeonggi-do 'embarrassed' 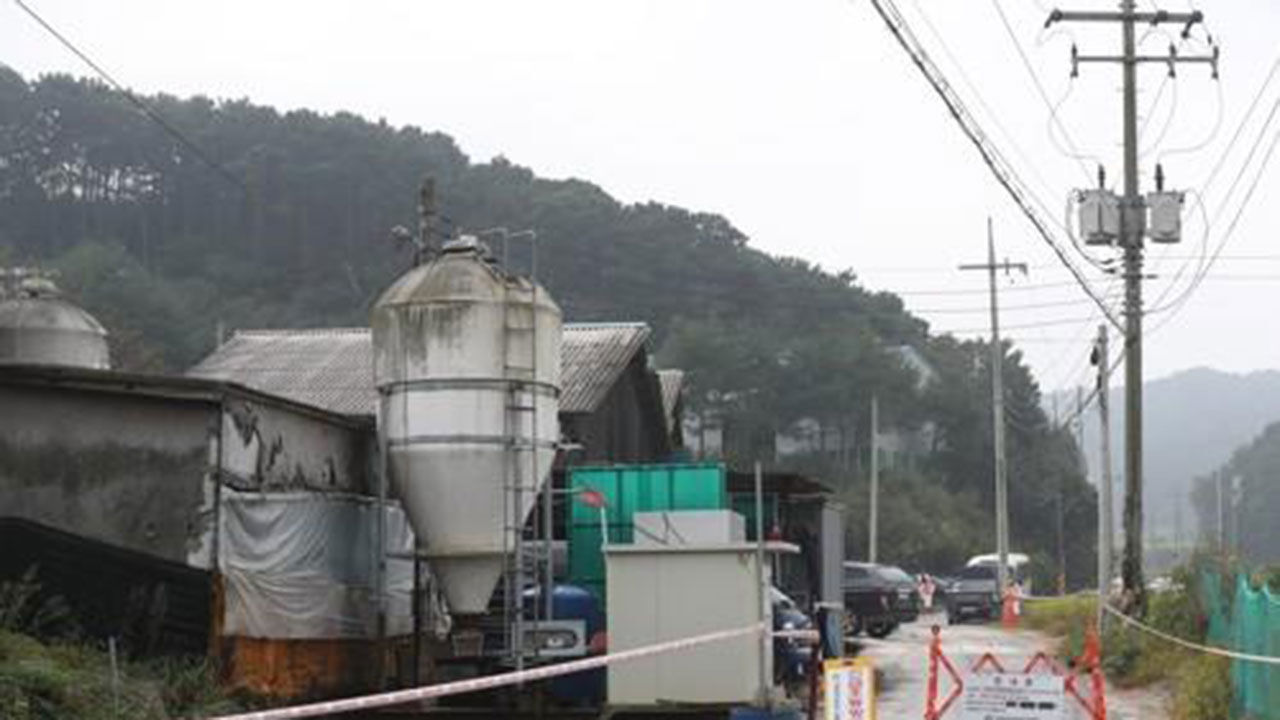 It is the first time in three years since October 9, 2019 that ASF has occurred in pig farms in Gyeonggi-do.

Starting from the morning of yesterday (28th), a pig farm in Haseong-myeon, Gimpo, which raised over 3,000 pigs, a pig farm in Munsan-eup, Paju, and a pig farm in Anjung-eup, Pyeongtaek were tested positive for ASF in turn.

In addition to emergency quarantine measures, these farms are slaughtering all pigs raised.

Pig farms across Gyeonggi-do have been ordered to temporarily suspend movement for 48 hours until 5 pm tomorrow.

It was confirmed that there were no additional pig farms within a 3km radius of each farm.

6 farms in Gimpo, 7 farms in Paju, and 56 farms in Pyeongtaek within a radius of 10 km) are being checked for additional infections.

So far, it is understood that there is no dynamic relationship between the three farms where ASF occurred.

Gyeonggi Province said that all three farms use different slaughterhouses, so the epidemiologic relationship between the farms has not been confirmed.

In Gyeonggi Province, after the first ASF outbreak in Korea on September 16, 2019, there were 9 cases in three cities and counties: Paju, Gimpo, and Yeoncheon until October 9 of that year.

The number of ASF outbreaks in Korea has risen to 28 since September 2019, including 12 in Gyeonggi, 11 in Gangwon, and 5 in Incheon.