Gyeonggi-do bus strike is in final negotiations... 30-day commute to and from work

The Gyeonggi-do bus union is currently in last-minute negotiations one day before the strike point. If there is a final breakdown and the strike starts, you can stop right away from the first car tomorrow morning. 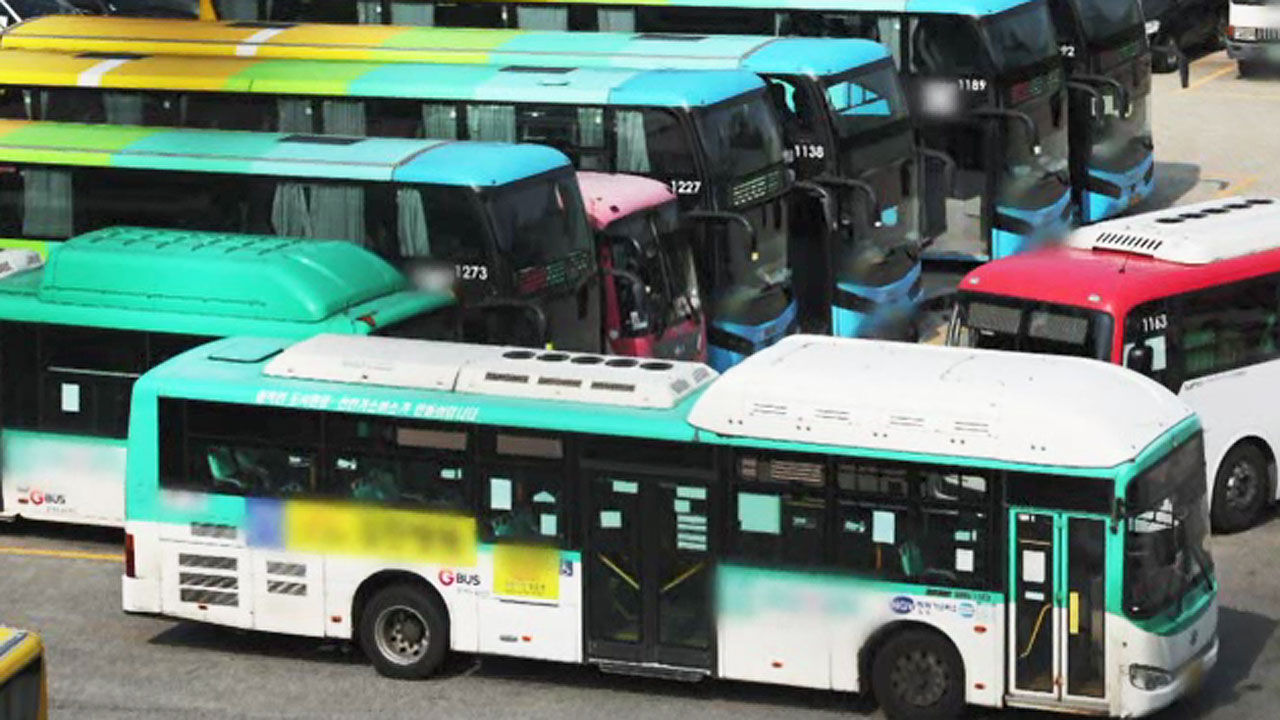 Gyeonggi-do bus union is currently in last-minute negotiations one day before the strike.

If there is a final breakdown and the strike starts, you can stop right away from the first car in the morning of tomorrow (30th).

A reporter is out on the negotiating table.

Reporter Sangmin Kim, how is the atmosphere in the negotiating room?

Yes, Gyeonggi-do bus management has been holding a mediation meeting here at the Gyeonggi Provincial Labor Commission from 3pm.

The bus union applied for mediation on the 14th.

If an agreement is not reached by today, the 15th day of the Ginowi adjustment period, the union can go on a legal strike from tomorrow.

If the strike begins, about 80-90% of all route buses in Gyeonggi-do, including intercity buses between Seoul and Gyeonggi-do, will stop operating, which is expected to cause great inconvenience to users.

What is the biggest issue right now?

The four bus unions have been insisting on the full implementation of the semi-public operation system in Gyeonggi-do.

In addition, the management announced a 17-22% wage increase to close the gap with Seoul, a two-shift system to avoid long hours of driving for more than 17 hours a day, and revision of the collective agreement to pay drivers for corona paid leave, apprenticeships, and training expenses. is demanding.

As Gyeonggi Province promised to mediate the strike yesterday and promised to fully expand the quasi-public operation system within the term of the governor, key issues in the negotiations are likely to be the extent of the wage increase and the rest of the union's demands.

The management side is in the position that it is difficult to accommodate the union's demands due to management difficulties due to rising oil prices.

Gyeonggi Province, together with the city and county, put in up to 383 chartered buses and mobilized 1,370 city and village buses that did not participate in strikes, etc.

Some schools in Gyeonggi Province are also considering delaying the start time by one hour.