For Stadia, the cloud gaming service that Google launched in 2019, the game is over. Phil Harrison, head of the division, confirmed today that the service... 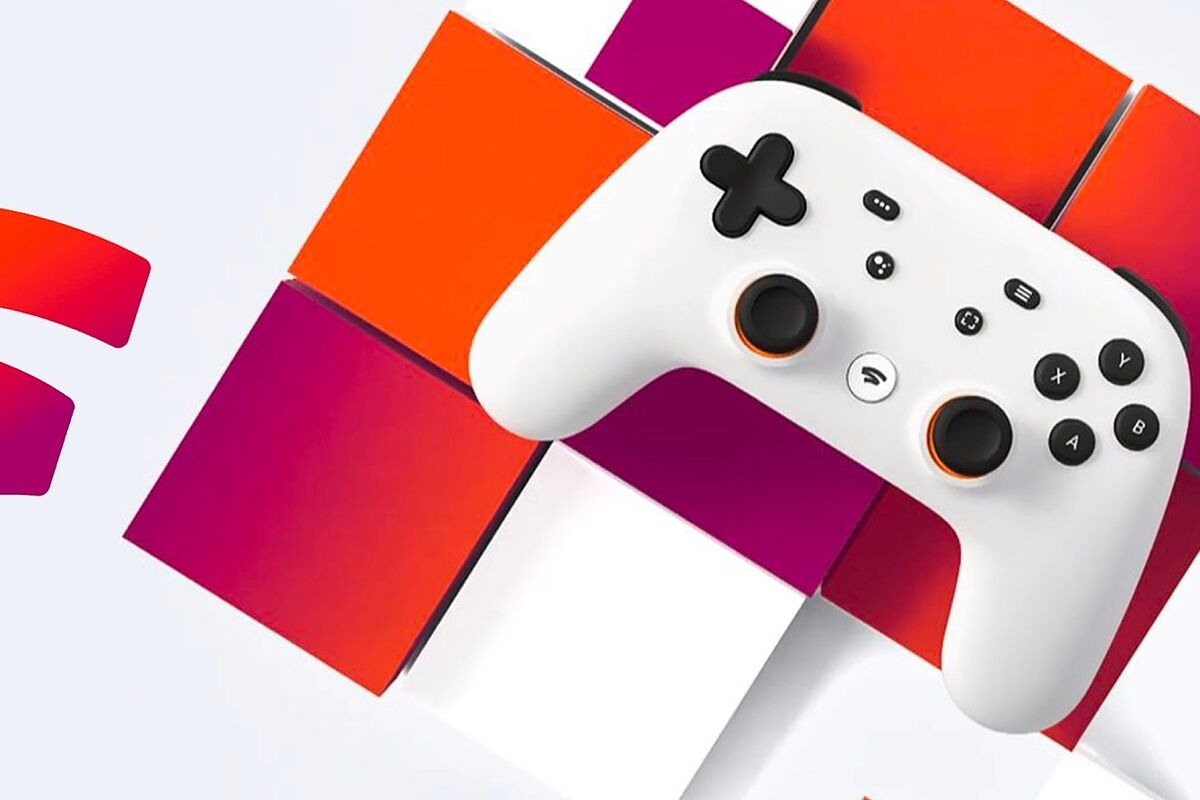 , the cloud gaming service that Google launched in 2019, the game is over.

Phil Harrison, head of the division, confirmed today that the service will stop working on

after not having reached the number of users initially expected.

"We've built a strong technology foundation, but we haven't gotten the expected traction," Harrison said in a statement on the service's website.

they will begin to contact users in the coming weeks for refunds and the company hopes to complete all of them by mid-January 2023.

started three years ago as a gamble that was then unorthodox in the world of training.

Instead of using a console or downloading a game and installing it on a computer,

players played on a remote server,

receiving only the video signal of the game and sending information about the buttons pressed on the controller.

It required a very

, most games could be played relatively well with this system. .

Players could also play anywhere that had a relatively fast connection, around 35 Mbits/s.

The money will not be returned

In addition to the option to buy games to play remotely,

Money paid for these

will not be refunded.

The closure of the service has caught

by surprise , despite the fact that it had been rumored for months due to personnel changes and the decision to close the in-house development studio, which the company launched in 2019 to create exclusive games. .

had maintained that the future of the service was assured and that the changes were strategic to guide the business towards becoming a service for third-party companies, not so much focused on end users.

released a new graphical interface and new games, including early access to the long-awaited FIFA 23. "It's very depressing. I can't say I'm surprised, but I loved the service," lamented one of the

Since the launch of

, several cloud gaming services have appeared with the same philosophy, such as Amazon's Luna, or Nvidia's GeForce Now -which allows you to remotely play some titles in the Steam personal catalog or Epic store.

also offer the possibility of playing many of the titles of their Xbox and PlayStation consoles in the cloud.

gamers , the days are numbered.

They will be able to continue playing the games purchased in their catalog until January 18, 2023. From then on,