Animal rights group Care, an animal protection organization, said on Instagram today, "After 87 hours of abandoning the poodle, I got a call from an intellectually disabled person in his 20s saying he had left his puppy there." 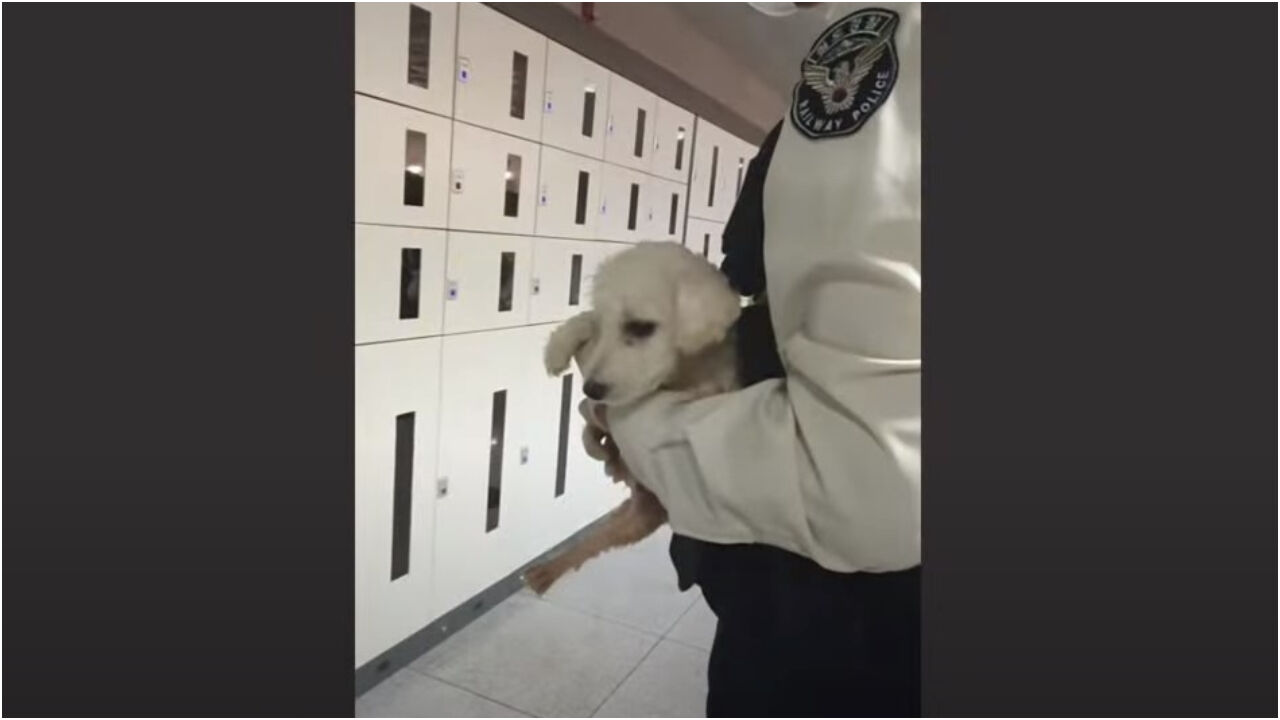 The owner of the rescued dog appeared after being trapped in a locker in Dongdaegu Station.

Today (28th), an animal protection group 'Animal Rights Organization Care' posted on Instagram, "After 87 hours of abandoning the poodle, I got a call from an intellectually disabled person in his 20s saying he had left his puppy there."

Earlier, around 8 pm on the 25th, this puppy was discovered by a citizen who found it strange that water droplets were dripping from a damp locker.

Afterwards, the dog was rescued by the railroad police and taken to an animal shelter in Daegu for treatment.

The railway police said, "We are investigating with several possibilities open." "If a dog is abandoned, we plan to investigate it by applying the Animal Protection Act."

However, on the morning of the 28th, a confirmation call came to a 20-year-old who is believed to be the owner, saying, "The dog is missing."

Animal rights group Care explained, "If this man claims that it is not abandoned, the dog must be returned."

He also emphasized, "I will secure the identity of the abuser and take administrative procedures tomorrow (29th)."