In relation to the fire in the parking lot on the basement floor of the Daejeon 'Hyundai Premium Outlet', where 7 people lost their lives and 1 was injured, the joint investigation by the relevant authorities is continuing for the second day. 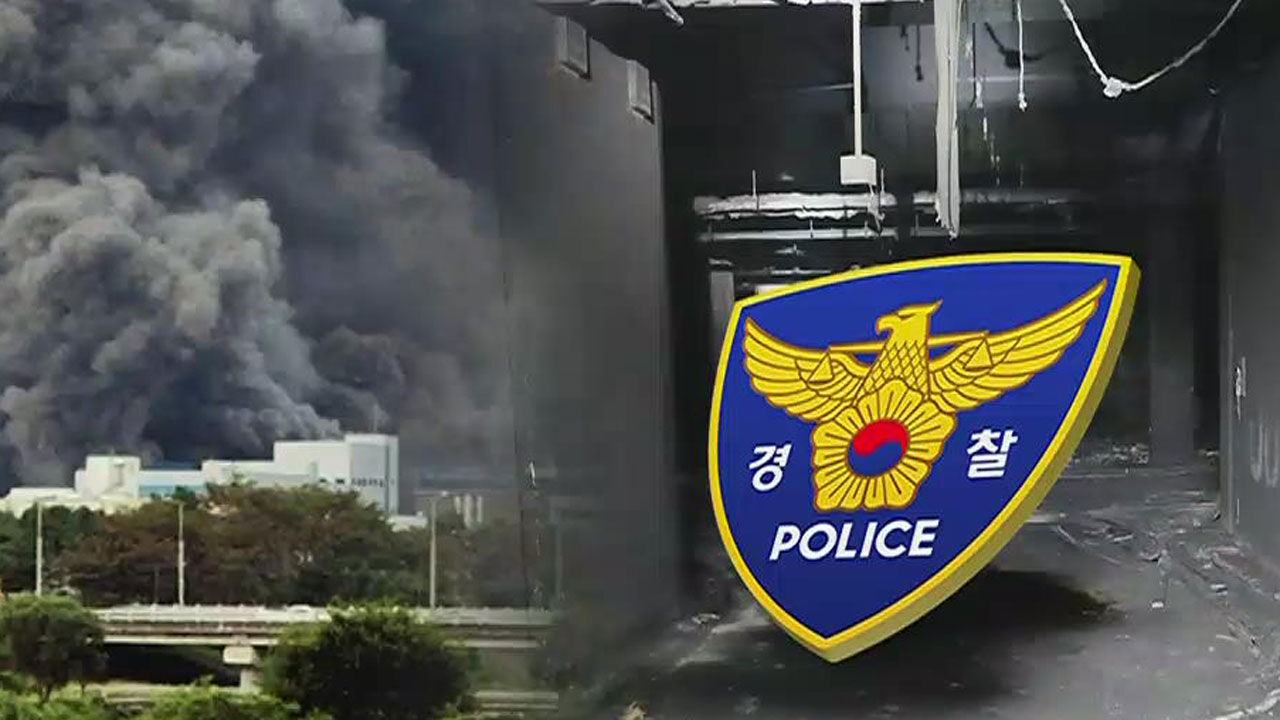 Regarding the fire in the parking lot on the basement floor of the Daejeon 'Hyundai Premium Outlet' in Daejeon, where 7 people lost their lives and 1 was injured, the joint investigation by the relevant authorities is continuing for the second day.

Police are conducting a search and seizure of Daejeon Hyundai Outlet.

The police have launched a search and seizure operation in the Daejeon 'Hyundai Premium Outlet' underground parking lot and disaster prevention office.

The Hyundai Outlet side judged that the data submitted to the police was insufficient, and began to secure evidence to determine the cause of the fire, such as firefighting-related data remaining on CCTV and PCs in the underground parking lot disaster prevention room.

It is expected that a summons investigation will be conducted on Hyundai Outlet officials in the near future.

Today (38th), the search and seizure started later than planned as the electric power inside the underground parking lot was cut off due to a fire.

Relevant organizations such as the police, the National Forensic Research Institute, and the fire department conducted a joint investigation on the fire site of the underground parking lot for the second day from the morning.

In today's forensics, we focused on whether firefighting equipment such as sprinklers that spray water and smoke control systems that exhaust toxic gases and smoke to the outside worked properly at the time of the fire.

The National Forensic Service estimated that all seven people who lost their lives in the fire died from suffocation due to smoke.

Yesterday, the forensic team intensively inspected the first basement floor near the loading dock where the fire started and one freight car, but no flammable substances were found.

It is known that the CCTV secured by the police showed the start of a fire around the truck.

The police took the truck out of the parking lot and moved it to the National Forensic Service for detailed analysis.

Seven people died in this fire disaster and one person is in critical condition, and today the first burial took place.

Some family members of the victims are of the view that they will not hold a funeral until the exact cause is determined.