Father injured his neck in electric kickboard hit and run... "Looking for Witnesses"

A story was told of a hit-and-run person with an electric kickboard who ran away after hitting his father near Sindorim Station and looking for an eyewitness. Yesterday, an online community posted an article titled 'Sindorim Station Electric Kickboard Hit and Hit Accident'. 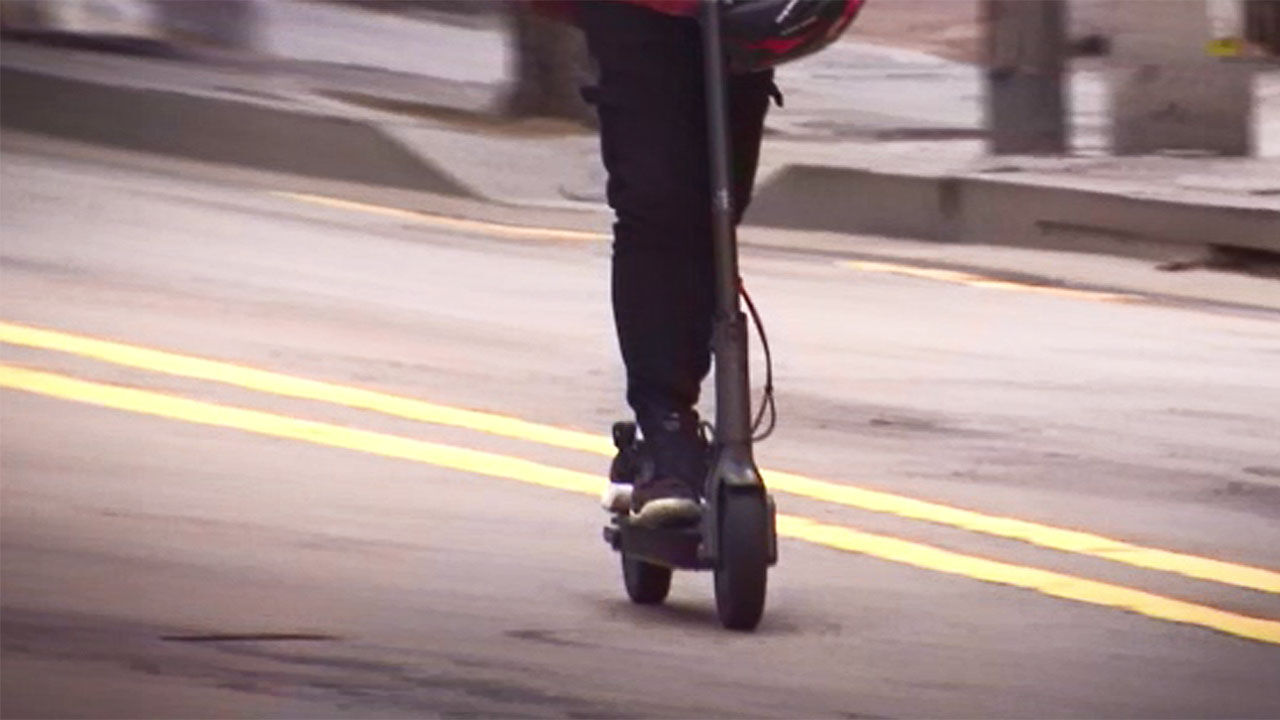 A story was told of a hit-and-run person with an electric kickboard who ran away after hitting his father near Sindorim Station and looking for an eyewitness.

According to the author, the child of victim A, on the 24th, at around 8 am, while crossing the crosswalk on the Dorimcheon Exercise Road at Sindorim Station, Daerim Reservoir, A collided with an electric kickboard.

Mr. A lost consciousness, and the driver abandoned the kickboard and ran away.

A pedestrian passing by raised Mr. A and stopped the injured area with a mask, but in this accident, Mr. A cracked his neck and skull and was diagnosed with a fracture of his left clavicle.

The author said, "There is a high risk of paralysis in the lower body due to a neck bone injury rather than a simple clavicle fracture surgery.

He added, "It was a private kickboard, not a public one, and the speed control appears to have been disengaged."

The author, who complained that he was anxious that he might not be able to catch the hit-and-run criminal, said, "If you witness the accident, please comment or contact me."

Netizens are showing reactions such as "You need to secure a CCTV video first", "Check the fingerprint on the kickboard you threw away", "Please add a photo of the kickboard and upload it", "I hope your father recovers quickly", etc.

Personal transportation accidents such as electric kickboards, 10 times in 5 years

Meanwhile, it has been found that the number of traffic accidents and deaths caused by personal mobility such as electric kickboards has increased significantly over the past five years.

According to data received from the Road Traffic Authority by Rep. Oh Young-hwan, a member of the National Assembly's Administrative Safety Committee on the 24th, the number of personal transportation accidents increased more than tenfold from 117 in 2017 to 1,735 in 2021.

Assemblyman Oh said, "As electric kickboards are widely used as a means of transportation, comprehensive safety measures must be prepared."