10 years in prison for wife who beat her husband to death, "cancel it" after 8 days of marriage

The wife who forced her husband to divorce him within 8 days of reporting the marriage and beat him to death when he refused to do so was also sentenced to a severe sentence in the appeals court. The Seoul High Court Chuncheon Tribunal broke the original sentence of 8 and 5 years in prison for Mr. A, who was indicted on charges of injury and death and burning of a building in Hyeonju, respectively, and sentenced him to 10 years in prison. 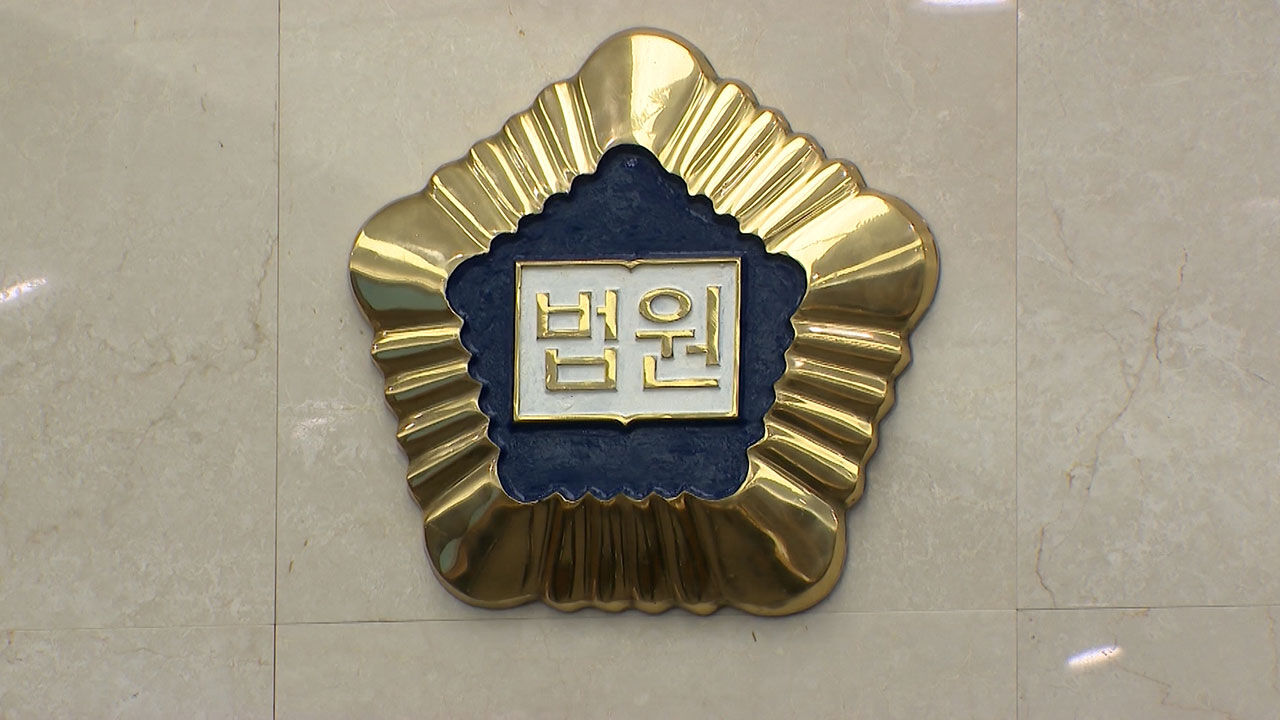 The wife who forced her husband to divorce him within 8 days of reporting the marriage and beat him to death when he refused to do so was also sentenced to a severe sentence in the appeals court.

The first criminal division of the Seoul High Court Chuncheon Tribunal (Chief Judge Hwang Seung-tae) broke the judgments of the lower court that sentenced A (47), who was indicted on charges of homicide and arson, to 8 years in prison and 5 years in prison, respectively, on the 28th. , sentenced to 10 years in prison.

On April 30 last year, while drinking alcohol with her husband and B (40) whom she met while living homelessness at her husband's (50) house on April 30, last year, Mr. A yelled at his husband, "Please cancel the marriage registration." She was charged with assaulting and killing her refusing husband.

As a result of the investigation, Mr. A and Mr. B blocked the mouth of their naked husband with a short-sleeved T-shirt and a wire hanger, and assaulted them by tying their hands and feet with electric blankets.

The victim, who hit his head against the wall, fell to the floor with his neck bent and stopped breathing soon.

A belatedly reported, "People are lying down, but they are not breathing and their body is cold. It seems that hypothermia has occurred."

Person A denied the crime, but Wonju Jiwon of the Chuncheon District Court, who was in charge of the first trial, was found guilty and sentenced to 8 years in prison.

Apart from the fatal injury, Mr. A also committed crimes such as burning a building in the current state, breaking into a communal residence, and damaging special properties.

The Court of Appeals, which combined the two cases, overturned the original judgments and sentenced them to 10 years in prison, considering the two cases being punished together and for equality.

The court of appeals pointed out, "The victim, who was in a vulnerable state where he could not resist, used violence several times, leading to death, and tried to hide the crime by making a false report and removing the traces of the crime."

"The sentence was decided by combining the defendant's apology and reflection and the fact that bipolar affective disorder appeared to have somewhat affected the crime."