Rape in a meeting in Nantes: what we know about the men arrested

Two men of Sudanese nationality were imprisoned after the gang rape of a 40-year-old woman in downtown Nantes on Saturday. They were presented to a judge on Monday. The victim explained that she was going to a friend's house when she was assaulted. 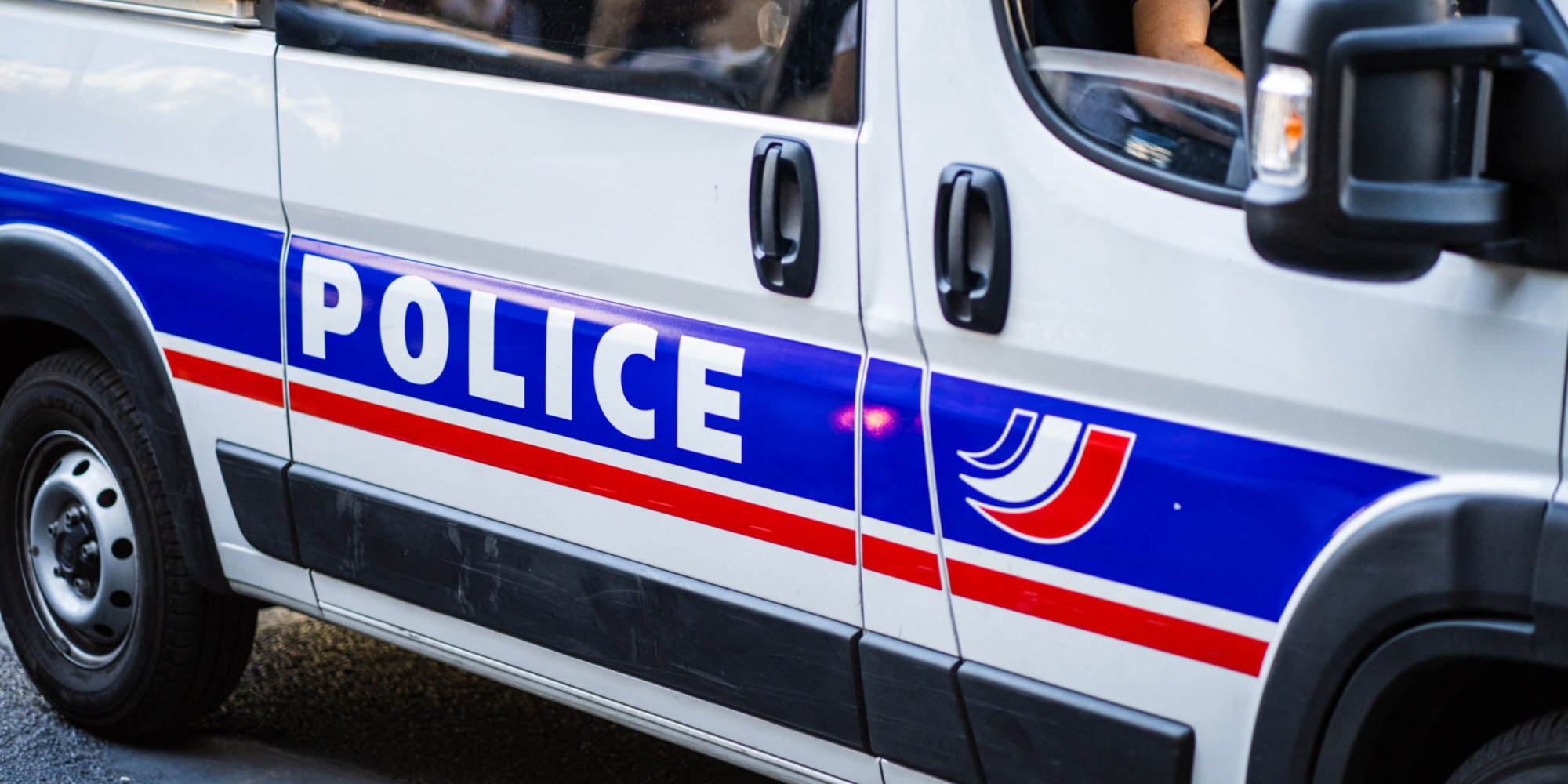 Two men of Sudanese nationality were imprisoned after the gang rape of a 40-year-old woman in downtown Nantes on Saturday.

They were presented to a judge on Monday.

The victim explained that she was going to a friend's house when she was assaulted.

The questioning of two men of Sudanese nationality imprisoned after the rape of a 40-year-old woman in downtown Nantes on Saturday sparked a debate on security in this city on Monday.

The facts occurred on Saturday shortly before 6 a.m. on the island of Nantes, near the yellow crane.

The victim explained that she was going to a friend's house when she was assaulted.

Along the way, she asked "two individuals if they had a lighter to be able to light a cigarette", detailed the public prosecutor of Nantes, Renaud Gaudeul, during a press briefing.

It was then that they assaulted her, initially in an attempt to steal her personal belongings.

She explained that they then hit her, "putting her on the ground, and starting to want to strip her", added the prosecutor.

The attack lasted at least five minutes, and people who heard the cries of the victim called the emergency services.

The two alleged perpetrators, arrested shortly after the events, are two Sudanese, in a regular situation, aged 17 and 27.

"The two individuals were placed in pre-trial detention after their presentation before the judge of freedoms and detention", indicated Renaud Gaudeul Monday evening.

He had announced earlier in the day the opening by the prosecution of a judicial investigation "of the counts in particular of rape and sexual assault committed with several aggravating circumstances since in fact, they are accused of acts of rape in meetings and in manifest state of intoxication".

They incur “20 years of criminal imprisonment”, specified the prosecutor.

The victim shows signs of beatings on the body.

The victim "shows traces of violence on the entire body, from the lower limbs to the head, passing through the upper limbs", indicated Renaud Gaudeul, adding that she had an ITT of 10 days.

Both men deny the facts

The two men, with no criminal record, had been living in France for several years.

They deny the facts.

The one who is a minor indicates that he would have tried to prevent the violence.

The second, 27, denied any assault.

Strong reactions on the right

Several right-wing figures reacted to this attack, including the president of the Pays de la Loire region, Christelle Morançais.

"Absolute nightmare in the heart of Nantes! A drama which, unfortunately, is becoming commonplace. Can you still feel safe in Nantes when you are a woman?", she wondered in a tweet.

"After two somewhat unusual years, we are currently finding levels of delinquency that we knew before 2019 with again more violence in the public space", declared the prefect of Pays de la Loire, Didier Martin, on BFMTV. .

"It is obviously a tragedy, I am delighted that the national police were able to very quickly arrest the alleged perpetrators", he added, indicating that "70 additional police officers" had joined Nantes for 18 months.

A third man, a 27-year-old Sudanese in a regular situation, was also arrested on Saturday, but "in the current state of the elements, there is nothing to indicate that he participated directly or indirectly in the acts of violence. sex,” the prosecutor said.

"He is accused of acts of rebellion with a weapon, since in fact, when the police intervened, he struggled with force and in particular with a weapon, using a stone against 'a police officer who was injured in the temple,' according to Renaud Gaudeul.

This man was to be presented Monday in immediate appearance before the criminal court.