Is 2-3 cups okay? Even 'small drinking' is dangerous if you drink like this

Even if you drink less than 2 to 3 drinks a day, if you drink more than 5 times a week, the risk of stomach cancer increases by 46%, a study found. This association was confirmed as a result of 8.6 years of follow-up of 128,218 healthy middle-aged adults aged 40 to 69 who participated in an urban-based epidemiologic study between 2004 and 2013 by Professor Dae-Hee Kang's research team from the Department of Preventive Medicine, Seoul National University College of Medicine. said. 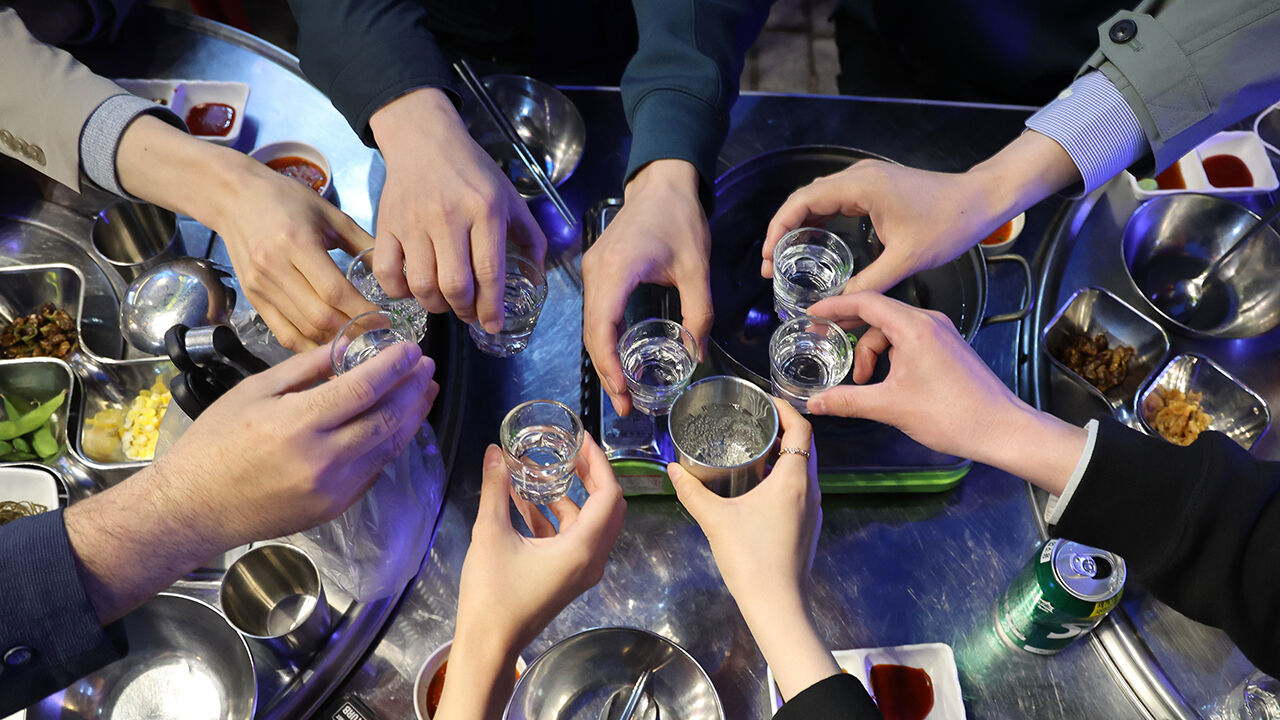 Even if you drink less than 2 to 3 drinks a day, if you drink more than 5 times a week, the risk of stomach cancer increases by 46%, a study found.

The research team led by Professor Daehee Kang (Dr. Hwiwon Lee, Ph.D. Dan Hwang) from the Department of Preventive Medicine, Seoul National University College of Medicine, followed 88,218 healthy middle-aged adults aged 40 to 69 who participated in the city-based epidemiologic study between 2004 and 2013 over 8.6 years. As a result of observation, it was announced today (27th) that this association was confirmed.

The World Health Organization (WHO) defines alcohol consumption as low as 40 g at a time.

According to the detailed study results, a total of 847 gastric cancer patients occurred during the follow-up period.

Women, on the other hand, did not have this association.

In men, the risk of gastric cancer increased in proportion to the increase in the frequency of drinking once per week and as the amount of alcohol consumed at one time increased by 10 g.

In particular, drinking even small amounts of alcohol, which is considered to have a low risk of cancer, was a factor that significantly increased the risk of stomach cancer if continued.

Researchers estimated that even if you consume less than 40 grams of alcohol per day, drinking more than five times a week increases your risk of stomach cancer by 46 percent.

Professor Kang Dae-hee said, "If previous studies focused on the association between gastric cancer occurrence and binge drinking, this study is meaningful in that it newly revealed that people who drink even small amounts of alcohol frequently can increase the risk of stomach cancer through a large-scale epidemiological study." and explained.

"This study shows that wrong drinking habits increase the risk of stomach cancer in middle-aged and elderly men in Korea," he said. It is important to give the body enough time to break down the alcohol in this way.”

The results of this study were published in the latest issue of the international scientific journal 'Cancer Biology & Medicine'.